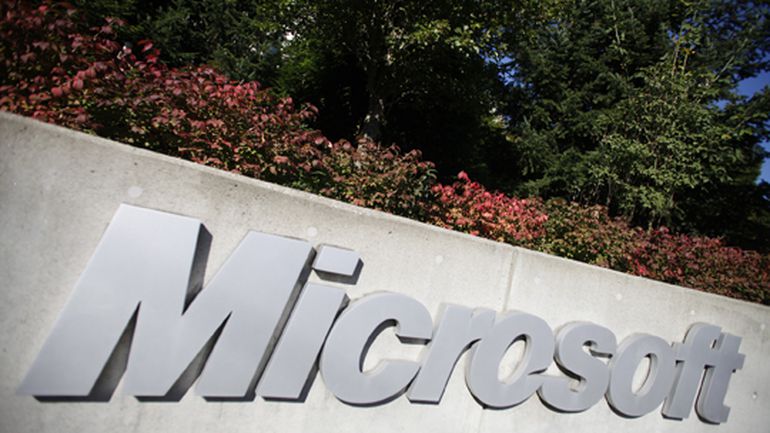 In some years time, the most popular operating system (OS) in the World may become obsolete as Microsoft begins the search for a replacement software. SD Times reports that the plan is to create a new OS, called Midori, which will eventually replace the Windows OS in a few years time. Although the project is still in its early stages if successful Midori will be based on a new Microsoft model known as “Asynchronous Promise Architecture”.

Rather than being tied to a hard disc, the new OS will be run natively or hosted across multiple platforms to take advantage of the perceived mobility of future computer users. This would make it easier to manage physical hardware devices and possibly give Microsoft an edge as more and more applications migrate to the Web in future.

While we do not know how and when the Midori architecture will be launched, it still is a very exciting and ambitious prospect (creating a virtual and portable OS that can be easily combined to share data among many machines in different computer gadgets). However, the task of replacing Windows will not be an easy one for Microsoft and how they intend to cope with its financial challenges can only be imagined.