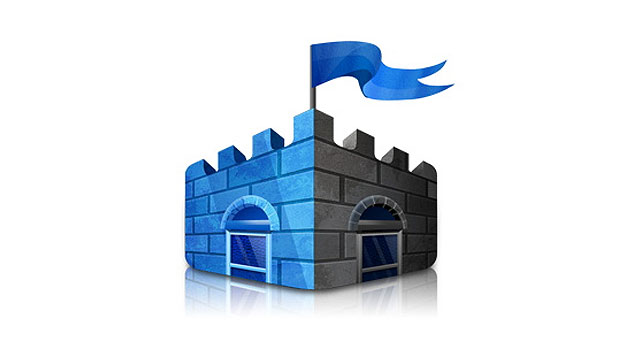 If you thought the anti-virus market was overcrowded, you are in for a surprise. Microsoft has announced the release of its free anti-virus program. The trial (beta) version of the new software, nicknamed Morro, has just been launched in China, Israel, Brazil and the United States. This program, according to Microsoft Security Essentials (MSE), will deliver “basic protection against viruses, trojans, rootkits and spyware”.

However, it is still uncertain whether or not this brand new project by Microsoft will be successful particularly as they are more established specialists already operating in the field. Furthermore, one must not forget that Microsoft’s previous attempt to delve into this area (with Windows Live OneCare service) has been relatively unsuccessful.

Once the testing process is completed, Morro will be made available for download by all Windows users at the Microsoft download centre and will update automatically once installed. Already, competitors are trying to play down this recent announcement and have already begun finding all sorts of loopholes in the product. Presently, about 75,000 trial versions of Morro have been made available for testing in the United States, Brazil, China and Israel pending its full launch later this year.

In this article:Microsoft Security Essential