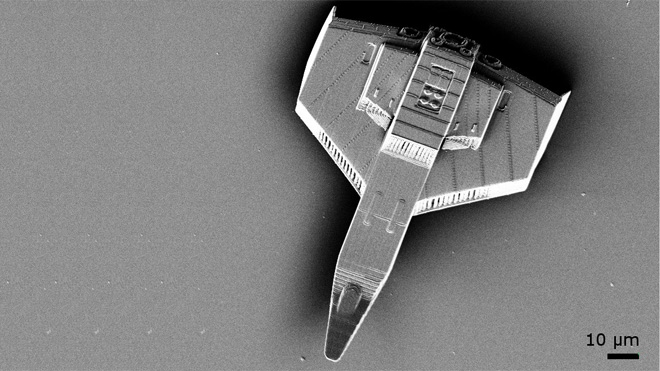 You know, at the earlier days of the computer, computers used to be as big as a big room but today we have computers in our hands and in our pockets as well, in the form of Smartphone or tablets. This previous statement raises a question of how it is possible to fit a room-sized computer in our small pockets. The answer is technology. Technology makes it possible to reduce the size of a huge computer and also maintain its function. Rather than just maintain its functions, technology actually improved its functions also. These days everyone is fascinated with the smaller-sized gadgets, be it LCD television, telephones, kitchen appliances etc. We all have seen superb microscopic weapons in Hollywood science fiction movies, those weapons are just fantasies of some very creative peoples. But, what if those weapons become reality? The answer is simple, destruction of humanity. Although, users of these weapons will not agree and they will definitely justify themselves by saying they will use it only for the safety of humanity. But didn’t they say the same thing about Atom bombs & Nuclear Missiles? We all know the result.

Examples of some microscopic technologies, which are considered to be active in the real world, include laser and Nanobots. Although these weapons are common knowledge, there may be many more that are only known to governments and the secret service.

Microscopic technology in favor of humanity

Improvement of human life should be the primary mission of technology. Technology has given us so much and it is still offering us many spectacular things to improve our lifestyle. Scientists around the world are always busy working on new microscopic technologies. As a result, there are many microscopic technologies which will hit the market soon. One of them is the smallest capacitor ever made; a very necessary part of almost every electronic device such as computers, tablets etc. Murata Manufacturing of Japan has invented these tiny capacitors with monolithic ceramic. Its dimensions are very interesting and surprisingly it is almost one-fourth the size of the usual ones. It’s dimensions are .005x .005x.01 and should be available in the market at the end of this year.

Another microscopic technology is the micro bee, which was created at the Harvard Micro Robotics Laboratory. This is actually a Robot bee that looks like a real bee and can perform various tasks such as real-life spying with micro camera fitted in it. Thus, it can be used for close observation. Furthermore, the micro bee has been designed very creatively so that it can also pollinate plants. Hence, in this regard, we can say that technology is heading towards microscopic gadgets for a better future. 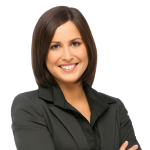 Donna Spencer is a freelance writer and blogger. She would love to write an articles for different category. 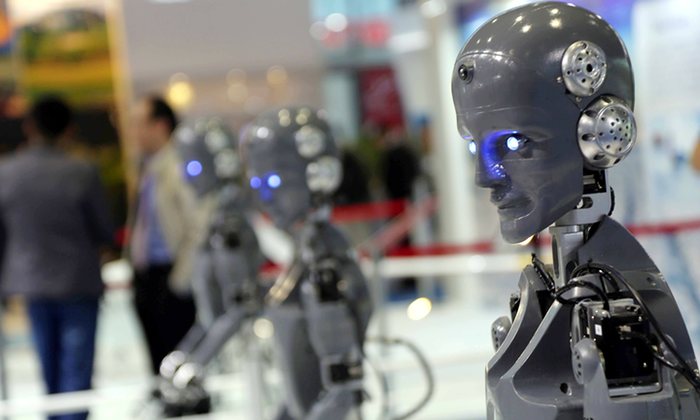