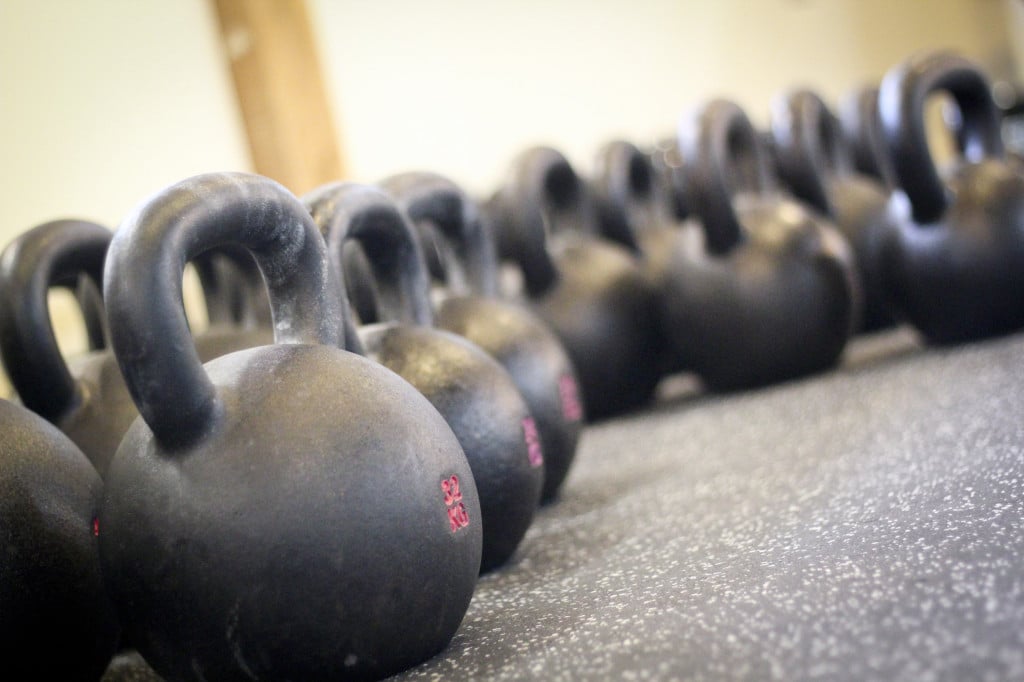 If you haven’t caught on by now, there are good toys and bad toys when it comes to gym equipment. Well, actually, there really aren’t that many bad toys. Only people who make them bad because they give them a bad name.

And that’s a perfect segue to talk about kettlebells. These historical training tools are arguably the best pieces of equipment you can ever get your hands on for body transformation.

The problem is, there are too many nitwits going around town, using bad form and besmirching the good name of this apparatus. Before we get to the benefits and why you should add this to your workout regimen, let’s first take a drive down memory lane.

Russia is known for its strong athletes and military forces. This dates all the way to hundreds of years ago. Do you have any idea why this is the case? Well, it’s not etched in stone, but the kettlebell can definitely be considered one of the reasons why.

That’s because it was first brought into being in this country. And it wasn’t the military who first adopted this training practice. Here’s the lowdown.

On weekends, you can walk down to a local outdoor market in Russia to buy various consumable and non-consumable products. Dry goods like beans and grains were some of the consumables.

To figure out how much you were buying, these items needed to be weighed out on a scale. On one end was this object that looked like a cast-iron ball with a curved handle attached to the top. It later became known as a kettlebell.

Aside from being used as a counterweight, they were also placed on the ground and used as anchors to tie the market tends to. That practice still goes on to this day at farmer’s markets locally because the tool is the perfect size and shape.

As for how they became known as training tools, the story gets a little more interesting. One day when some workers were cleaning up the market, an argument ensued.

Subject A picked up a kettlebell to throw at subject B. Well, because it was so heavy and hard to handle, he had to go into a semi-squat position and swing it between his legs. After the two subjects exchanged throws for a couple of minutes and got exhausted, the idea of using kettlebells as training tools was spawned.

And that’s when the schools, sport trams and military training academies caught wind of their potential and they soon evolved into what they are today.

It should also be noted that kettlebells were not light at the beginning of time. Nowadays you can get these little sissy kettlebells that weigh about 2 lbs. Back then, they were measured in increments called “poods.”

Just for the sake of reference, a single pood is 16 kg, which is about 35 lbs. That’s where they started! To say we’ve gotten soft over the years is an understatement. But, that’s cool because the popularity of kettlebells has gotten a lot more people off their butts and in better shape.

And speaking of shape, let’s elaborate on the shape of the kettlebell a little more. Because it has a curved handle, this changes the center of gravity when you use it. Instead of moving it in a linear fashion, you can swing it, press it, rack it against your body and clean it off the floor with grace and ease. Well, the idea is to do all of this with grace and ease.

Additionally, you do not need to grip the handle so much when you are holding it in a rack position or pressing it. That separates it from dumbbells and barbells, which require a high amount of grip tension.

Without squeezing so hard, your forearms won’t get wiped out as fast and you can likely lift heavier weights.

You just learned about the benefits of your grip. But that’s only scratching the surface of the benefits. Since you can quickly and easily move from one exercise to another, you are able to recruit a high amount of muscle fiber.

This can get you leaner faster, and it can also boost your metabolism because muscle burns a high amount of calories to stay preserved.

Additionally, since you recruit a high amount of muscle and can incorporate multiple muscle groups and joints working in concert with drills, your heart rate gets raised really quickly.

This, in turn, causes a high amount of caloric expenditure. In doing so, you can quickly get rid of the gut or any residual fat that might be causing you some frustration at the current moment.

Another big bonus with kettlebell training is that it causes you to fire up your abs and core with every drill you do. This will not only transfer over to a strong back, but it can give you a sexy midsection. Over time, this can actually give you a boost in confidence.

Lastly, there is a lot to think about with form when you’re doing kettlebell drills. You don’t just pick one up and start flailing it around like a baton twirler. You need to think about your hand position, foot position, core contractions, the timing of the movements and so on.

All of that complex movement causes a high amount of neurological load. Simply put, you can get smarter, stronger and leaner all at the same time with kettlebell training.

Here’s a fun experiment you should try. Start using kettlebells and HGH before and after you come to the anti-aging clinic. You will likely see a big difference before you start your first HGH dosage. But once you kick your body’s mechanisms into overdrive, the effect will be twofold.

And there’s one more thing you should know about kettlebells. They do not take up a lot of space. You can park them against a wall at home or take them with you when you travel. This makes working out super convenient and leaves you with no excuses to get into the best shape of your life