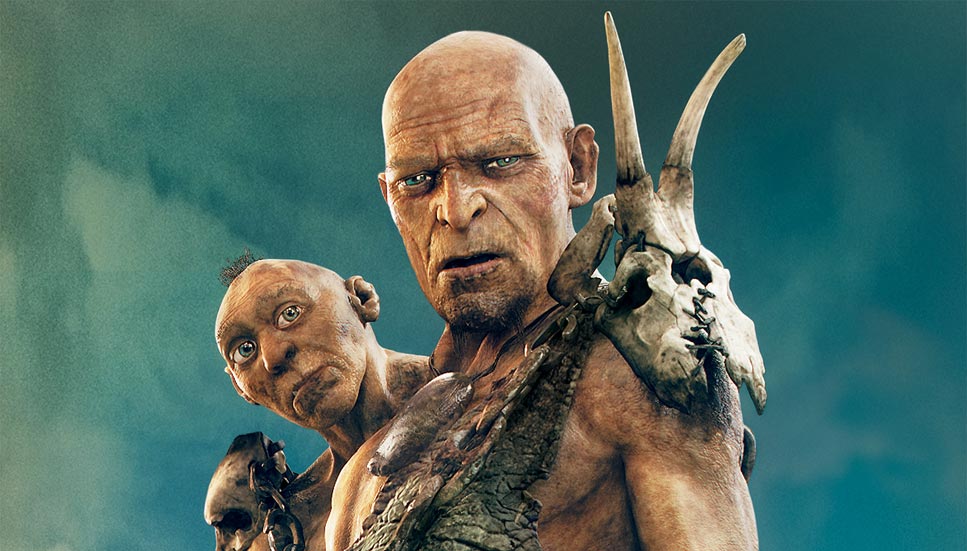 TechSling, in association with Warner Brothers,will be giving away one free Jack the Giant Slayer Combo Pack to one lucky winner. Read on to find out how to enter this special giveaway.

About Jack the Giant Slayer

Unleashed on the Earth for the first time in centuries, the giants strive to reclaim the land they once lost, forcing Jack (Nicholas Hoult), into the battle of this life to stop them and rescue the princess. Fighting for a kingdom and its people, and the love of a brave princess, he comes face to face with the unstoppable warriors he thought only existed in legend… and gets the chance to become a legend himself! Directed by Brian Singer (X-Men, Superman Returns).

The question is… are you courageous enough to rescue the princess? Are you brave like Jack? Take the following quiz to find out!

You have the power! Control the moving GIFs and power the action in the movie with a swipe of your mouse! The Giant Soundboard lets you compose your own mashup of sounds from Jack The Giant Slayer, which your kids will enjoy for hours! Test your bravery and take the How Brave Are You? QUIZ to see if you’re as brave as our hero Jack and post their results from the quiz.

Other Ways To Enter

Entry closes on Friday, 30th August 2013 and the winner will be announced on Saturday, 1 September 2013. Entries are welcome from the United States and United Kingdom. Goodluck!

This giveaway is now closed. Find out here if you are the lucky winner!!!