The rise of social media has been quick. Really quick! Facebook was founded just over seven years ago and now we can hardly remember a time without it. The same can be said for all social media, but can society keep up with such rapid change?

One story that made UK headlines recently would suggest no. A high profile case, taking place at Manchester Crown Court has collapsed after a female juror allegedly contacted a defendant through Facebook, whilst the trial was in progress.

The trial of an alleged multi-million pound drug ring had already been in session for 10 weeks and had cost in excess of £6m but has now been put on hold due to alleged misconduct. A conversation between the defendant and a member of the jury was discovered yet the motives for the conversation are still unknown. Although there is no precedent for such a case, both could face lengthy jail sentences if found guilty of misconduct.

Juries are bound by law not to discuss the case with anyone outside the courtroom, and in some circumstances the jury will be housed in hotels so as to prevent communication. But with social media platforms readily available and easily accessible from mobile devices, this surely raises the question of what communications access juries should be allowed.

This is just one case of where society wasn’t quite ready for the social media boom. There have been countless others and there will continue to be. It will be a case of trial and error until society can cope with the rapid expansion of mighty social media and all that it entails. 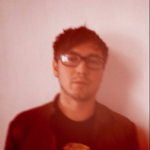 I contribute on behalf of Tecmark SEO Manchester, a UK based SEO, PPC and Mobile App Development company. 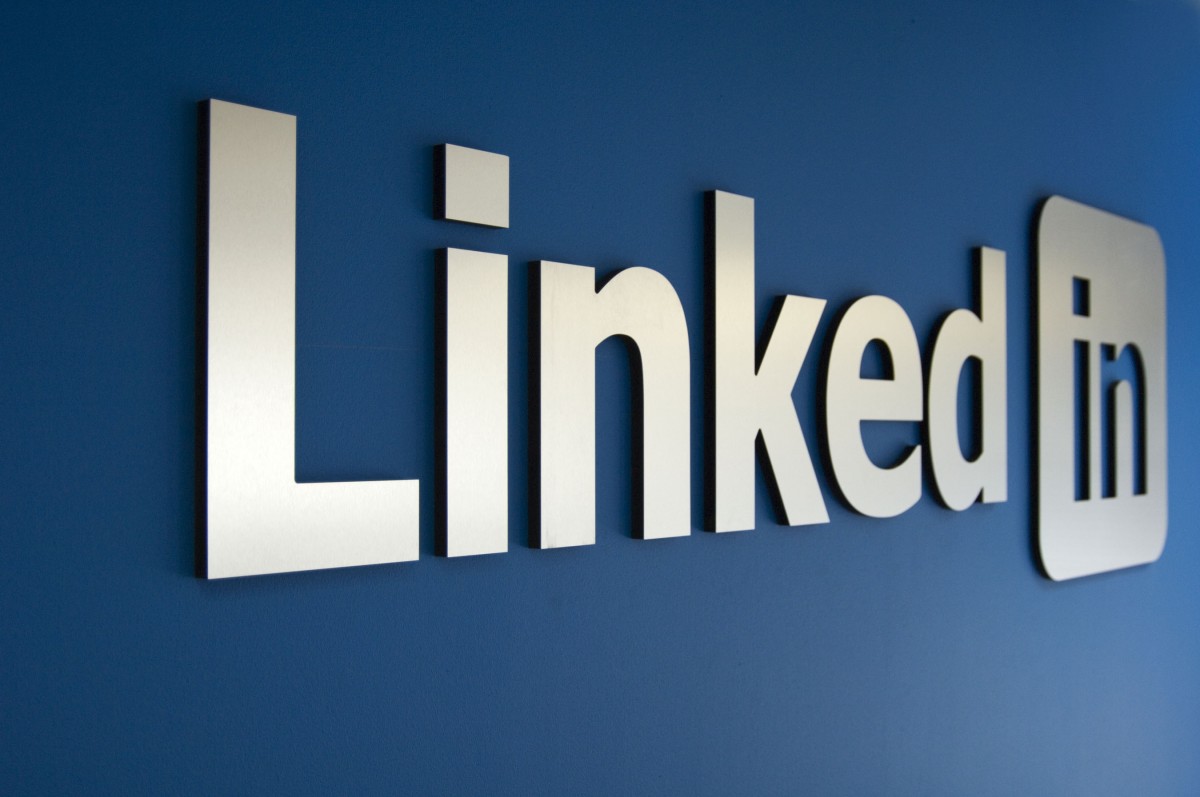 LinkedIn is the #1 social media platform to reach the B2B audience and generate quality leads. With more than 500 million global users, the...