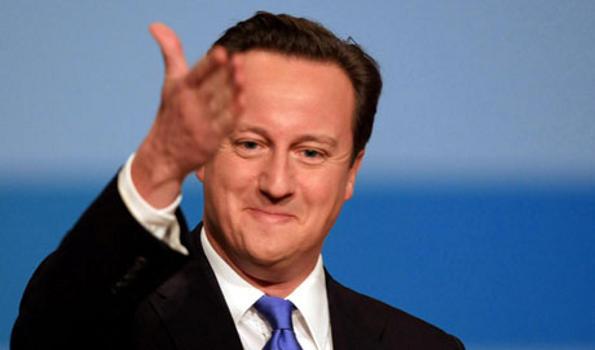 Conversation is one of the key forms of communication that sets us apart as a species. Spoken communication enables the fast and effective exchange of information, ideas and meaning. A good conversation can leave you with a better understanding of yourself as well as others. In a recent survey carried out by Face for Business, we asked 1,000 people, ‘Whose phone number would you most like to get your hands on?’ The survey resulted in some very interesting answers.

Conversation can be used to effectively convey your thoughts, as well as to persuade. Some of the top responses included leaders and politicians such as David Cameron, Barack Obama and the Queen.

When it comes to getting your voice heard, people are willing to go to any length. From the Suffragettes fighting for the right for women to vote from the late 19th to the early 20th century, the civil rights movement in the 1960s, to the protests in Tiananmen Square in 1989, we are prepared to protest to make beliefs known.

It may be that you want to use conversation to make a connection. We had a range of responses that included attractive celebrities like Brad Pitt, Beyonce, Johnny Depp and Kylie Minogue.

We have all seen people, whether on television or walking down the street that we are instantly attracted to, but it’s interpersonal attraction that we desire such as similarity and complementary characteristics.

Conversation is also a great source of entertainment. There were some great answers such as Stephen Fry and Richard Branson, who would no doubt provide some thought-provoking conversations.

Conversation is key in many different areas. It is becoming a growing necessity for businesses. The advances in cloud computing and social media mean that business can now easily, effectively and regularly connect to their clients all over the world.

The only question left now is when you call the number and the other person picks up, what will you say?

In this article:Business, Communication, Politics 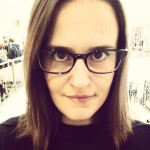 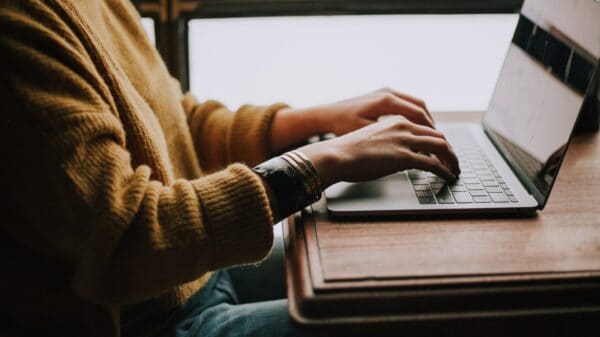 The modern digital workforce is one that works remotely. CNBC estimated that 25% of workers will be operating from home by 2021, reflecting the focus of... 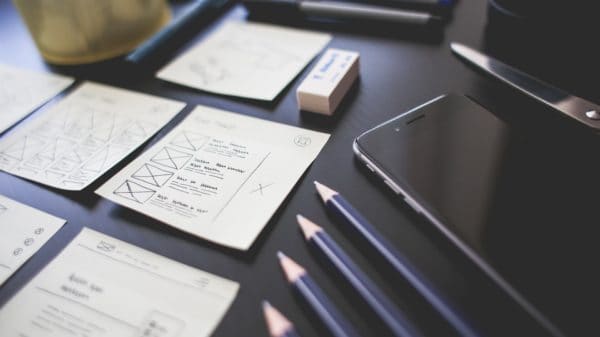 5 Mistakes in Client Communication a UX/UI Designer Should Avoid

Does the customer keep asking you to introduce changes to the logo when you’re almost done with the project you are developing? Or maybe... 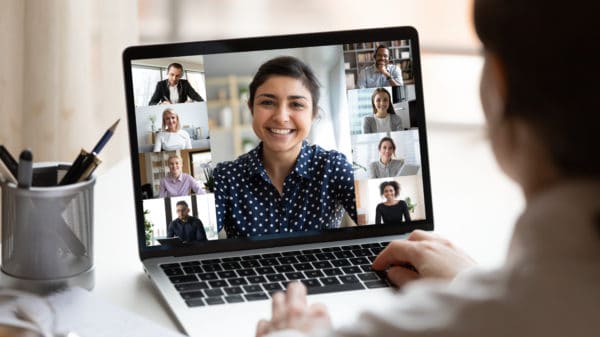