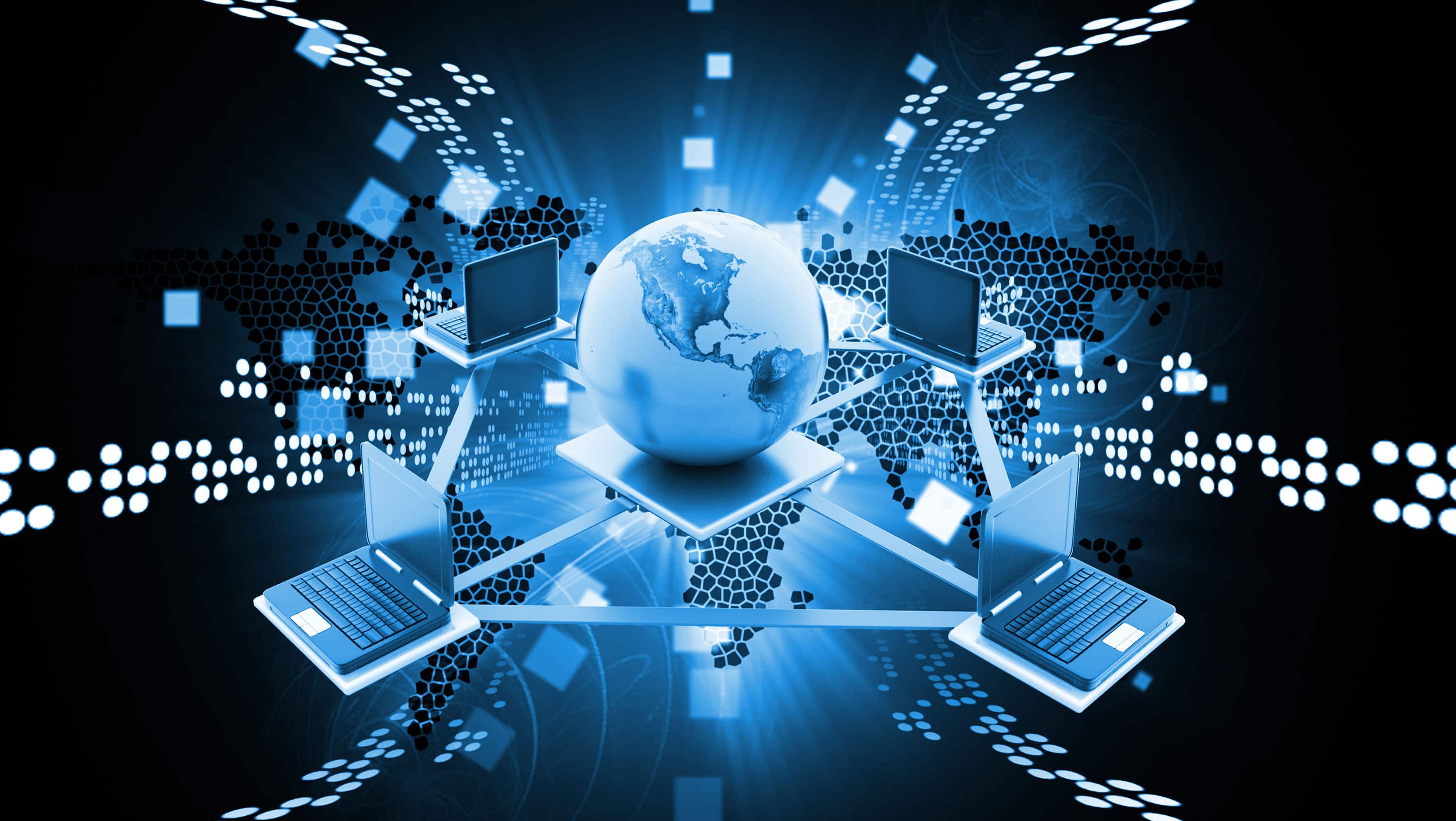 Many organizations in the modern business world use Mergers and Acquisitions (M&A) to grow and better place themselves within their business or market positions. However, the process that goes into making these transactions work is quite challenging. The M&A process requires careful strategies, negotiations, evaluations, and the combining of assets including the human resources of the entities involved.

M&A has been showing a steady rise over the past few decades. This trend has further grown as various companies use mergers and acquisitions to acquire important technologies that their current setups lack in. Research shows that over 80% of major US companies acquired another company within the past two years. Furthermore, almost a third of those companies actually acquired five or more companies in that same time frame.

These statistics show that M&A is a powerful tool that businesses can effectively use to expand their capabilities and market shares in quick time. One can’t argue the potential that mergers and acquisitions have for faster business growth and better positioning. However, it’s important to highlight the fact that the success of a merger or an acquisition depends on how well the M&A process is carried out.

There’s no guarantee that a merger or an acquisition will bring the desired results to an organization although there are thousands of success stories. It’s a complex and lengthy process that often requires pinpoint accuracy and a lot of expertise in order to make a transaction a success.

There are technologies that are highly accurate with analytics, predictions, and other assessments and that’s where injecting technology into the M&A process becomes a game-changer. Introduction of such technologies into the M&A process is not only going to make it run a lot efficiently, smoothly, and accurately but also will pave way for mergers and acquisitions that are highly beneficial for all parties involved.

It’s important to highlight that the human aspect of M&A integration can never be overlooked as no technology has the ability to replace certain qualities of human analysis and assessments. However, just like we do with most things, technology can aid in successful M&A integration which is a fact that we can’t deny.

An acquiring firm can do follow every principle and perform every check during the M&A process and still fail if the human aspect is overlooked. In the end, it all comes down to how employees drive the post-merger integration.

Merger and acquisition project can be broken down to key stages such as strategy, screening, due diligence, transaction execution, and integration. There’s space for technology to play its role in each of these stages.

In order to come up with a good strategy for merger and acquisition, the acquiring firm must first understand some important facts about the nature of their business and the company. It’s important to define the type of business they are in, the scope of their business, and the overall direction they wish to take in the future.

The acquiring business can then start putting together an M&A strategy once they define and understand these important facts. Involving an IT expert from this phase will make later stages such as due diligence and integration run smoothly.

This phase involves identifying and assigning of a Target Screening Team to seek out firms that are suitable to merge with or acquire. This team is responsible for assessing important information about the firms that they target.

Then the team moves on to scheduling meetings with the major stakeholders of those companies and signing of confidentiality agreements. IT experts must ideally start planning for the next phase while target screening is taking place.

The investigation, evaluation, and assessment of the target company take place under this phase. The IT experts meanwhile will perform the same tasks in relation to the IT assets and technologies of the target company to ensure that there are no integration problems once the acquiring company completes the M&A transaction.

A valuation is composed for the firm that’s being looked at once due diligence is completed. The negotiations will then proceed. Many topics are discussed during these negotiations including the valuation itself, the role of higher management of the target firm once the acquiring firm absorbs it, operational concerns as well as legal ones.

This phase ensues upon the successful completion of the Transaction Execution phase. Important matters such as methods of integration, the time frame for integration, approaches, human resources, continuity of operations, communication of integration plans, and assessment of integration are all looked at under this part of the process.

The human aspect of M&A integration is something very important to consider during this process. Many teams often focus a lot on everything else including technological integration but end up not giving enough weight for the human aspect.

How employees of the acquired company respond to M&A integration play a huge role in making the entire transaction a success. It’s very important to have the right leadership to rally employees around to make integration a success. Most employees are often nervous and anxious and driving them towards newer goals with a new vision needs careful consideration and thought.

Positive Effects of Technology on the M&A Process

The process of mergers and acquisitions is a lengthy process that usually involves many long email threads, Excel trackers, and Virtual Data Rooms. However, the world of M&A has come a long way from those traditional methods as technology has been successfully and effectively injected into it. The availability of M&A software has made the process run a lot smoother while enabling acquiring companies to make better decisions and close deals faster.

The use of technology for the M&A process saves a lot of time and effort that was wasted before due to the lack of access. All related documentation now can be securely stored in one location where every authorized individual in the process has safe access to them from anywhere.

Assigning & Tracking of Tasks and Responsibilities

The leaders can ensure efficiency through clear assigning of certain tasks to M&A team members and tracking the progress of those tasks. This improves transparency and communication which allows every member in the team to be more efficient.

Eliminating M&A Inefficiencies through the Streamlining of Processes

Processes of the M&A process can be seamlessly streamlined with a clear understanding of what’s next and what needs to be done before the next phase. Having a clear picture of the phases involves decreases inefficiencies.

Some documents involved in the merger and acquisition process are highly confidential. The acquiring company can use technology to ensure that such documents remain within the authorized personnel without the possibility of leaks. There are tools that allow companies to dictate user permissions and access rights that are very useful within the M&A process.

M&A software makes it easier for the leaders of an acquiring firm to keep track of the progress of the M&A process. M&A software provides many useful views, graphs, and reports to ensure that everyone is on the right track towards their common goals.

While it’s true that human aspect of M&A integration is highly important, the technological aspect can’t be overlooked at the same time. The use of technology helps teams perform efficiently and more cohesively which in turn can contribute immensely towards the success of a deal.

What are your ideas on the subject? Share them below!

In this article:featured, virual data room 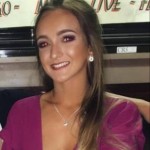 Lori Wade is a content writer who is interested in a wide range of spheres from business to entrepreneurship and new technologies. If you are interested in M&A or virtual data room industry, you can find her on Twitter & LinkedIn or find her on other social media. Read and take over Lori’s useful insights!