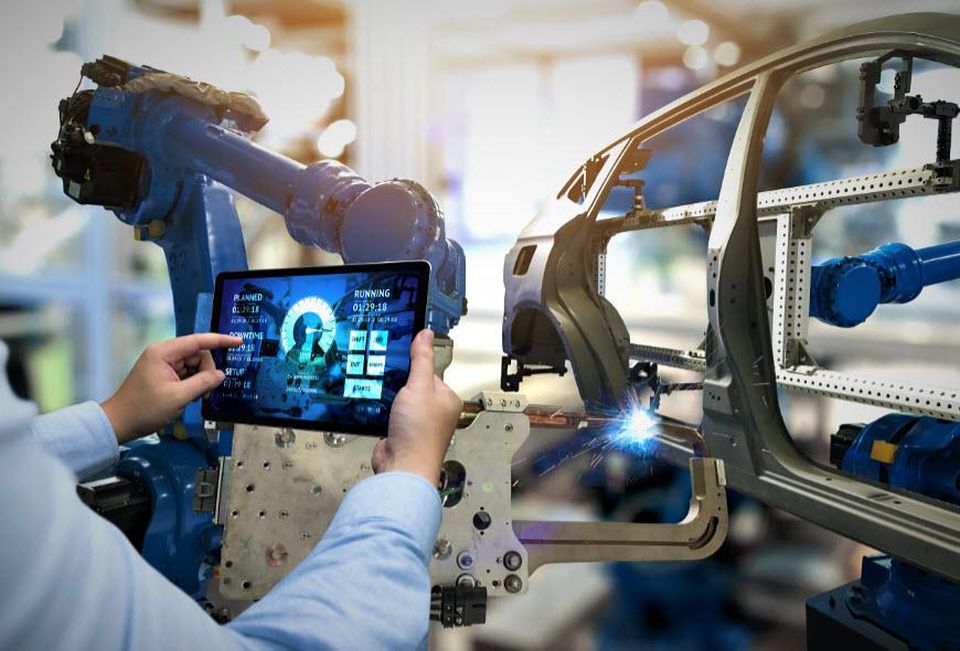 Artificial Intelligence is not a new term. It was coined as early as 1956 by the legendary computer scientist John McCarthy to describe the ability of machines to simulate human intelligence, says an article by Forbes. After decades of research, today AI has tremendous abilities and its deployment is spreading across various industries.

The warehousing industry is behind no other in how it can benefit from adoption. This is particularly because of the sheer size of each warehouse. In fact, the average size of warehouses has increased a whopping 143% between 2007 and 2017, according to an article on Supply Chain Drive. On the other hand, customers have become more demanding, requiring warehouses to move items much faster than ever before, say experts at Key Software Systems. With warehouses expanding and customers demanding faster turnaround times, the role of AI has become critical.

A warehouse produces massive amounts of data every day, from a number of sources, including order numbers, inventory levels and shipping data. Machine learning makes the task of collating and analyzing bulk data much easier. Using powerful algorithms and patterns, machines learn quickly and make actionable suggestions, like the frequency of replenishing an item based on its order history, space in the warehouse and cost of inventory. Machine learning can also predict customer needs based on their history.

Innovations in AI have led to dramatic improvements in speech recognition. This has immense potential and the speech recognition market is on track to growing to $18 billion by 2023, according to a report by Research and Markets. This technology can be used to increase security in the warehouse, with speech recognition being used to gain entry or to access certain areas or items. Warehouse personnel can also use speech recognition to locate items faster and confirm the accuracy of inventory records. It can also be used for training robots to perform tasks with voice commands, providing a hands-free experience.

The idea of robots in warehouse management might sound farfetched, but it is much closer to reality. By 2017, Amazon already had over 100,000 robots working in its warehouses around the world, says an article in the New York Times. The range of actions performed by robots can vary from simple tasks like loading and unloading boxes to complex ones like interacting with humans on the warehouse floor.

Warehouse Management Verticals that can Benefit from AI

Artificial Intelligence has already been proven to improve productivity in pick and pack warehouses. Robots are easily scalable, dexterous and flexible than human resources, translating to better growth and improved efficiency as seen in the case of Hikvision’s factory, where efficiency increased by 84% with the use of AI solutions, according to an article by Insight Tech.

Efficient communication is extremely important for smooth operations and the achievement of targets in a warehouse. The use of AI results in efficient communication in a timely manner. For instance, robots used in online supermarket Ocado have the ability to communicate ten times per second, resulting in the elimination of human inaccuracies and increased profits.

As many as 4 million warehouse robots will be present at 50,000 locations by 2025, according to an article by Multi Channel Merchant. Robots are replacing humans in labor intensive segments of the warehouse industry, such as data collection and analysis as well as the movement of goods. With AI, not just labor costs, but also management and running costs would reduce over time.

AI is no longer a dream or a buzzword. It has already begun changing the way a warehouse functions, helping the industry generate higher revenue and profits.