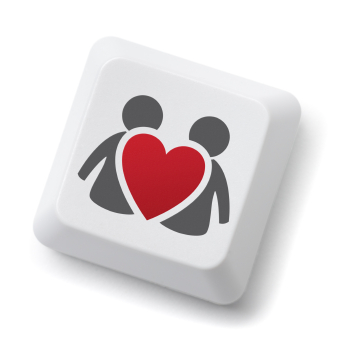 In today’s society it’s very easy for a single female or male to capture the attention and affection of someone else. Online dating has delivered the ideal dating platform for single individuals to enter into a relationship whether serious or casual on their own terms.

Nowadays, it’s no longer a case of being set up for a blind date with that ‘nice man’ down the road that your grandmother knows or with that ‘great girl’ who you need to meet. Instead, more people are turning their attention to geolocation information online dating sites such as Badoo, Zoosk, MeetMoi and Skout to find someone they connect with on their cell phones.

Research conducted by Online Schools has found that the dating industry is reported to be worth $1.049 billion each year and is expected to grow to $1.3 billion by 2013. The report also found that at some point during their lives 40 million Americans have turned to online dating sites.

As the world of online dating continues to grow finding someone you connect with can be daunting for new online users looking for people to meet. Of course, the whole process can dampen any thought of possible romance if you only manage to find a couple of people within a 300-mile radius of where you live.

As such, while online dating sites remain popular among the masses, they don’t cater for everyone’s needs. This means that people are turning to social online dating sites such as Badoo where they can meet people in the same geolocation as themselves.

In today’s world where instant information is paramount to our day-to-day lives knowing where a person is located is just as important, which is why there is a rise in geolocation information apps.

Those who own a GPS-enabled smartphone such as an Android, Blackberry or an iPhone can quickly tell others where they are. This allows them to see who is in the same area as they are while on the move, thus providing them with the most up to date information on the go that they wouldn’t expect with a home computer. As Android and iPhone are the perfect platform for online dating it makes meeting someone in the same location easier.

Badoo can be found as an app for Blackberry, Android, Facebook and iPhone. It then employs a tracking system which determines the location of the individual’s phone for them to search for other members in the same area. Members of Badoo can reveal what their location is regardless of where they are, which is certainly perfect for people who are interested in meeting others that have the same interests as themselves.

There are other dating mobile apps that many people may have come across such as Match.com and eHarmony. However, unlike the newer dating sites such as Badoo, MeetMoi and Skout, they don’t have geolocation information available. This makes it harder for people on the go to meet people unless they are on their home computer.

This is another reason why social dating sites are becoming more popular compared to traditional sites. Another setback to the traditional sites is that they believe that their members don’t want others to know their location when out as theymay not be ready.

Of course, whether this will eventually change is yet to be seen. For now though there are more online users seeing the advantages that mobile applications have when it comes to meeting new people on the go.

As we continue to use our phones for texting, phoning, checking Facebook statues and keeping in contact with friends and family, it should come as no surprise that we will also be using them to meet new people online too when it becomes a matter of the heart. 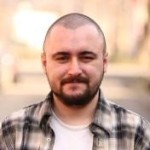 Alexandru Rotaru is an online marketing expert who reviews social media platforms such as Badoo and eHarmony. In the past few years, Alexandru has collaborated with many industry publications for which he’s written articles and marketing-related guides. Follow him on Twitter: @L24alexr 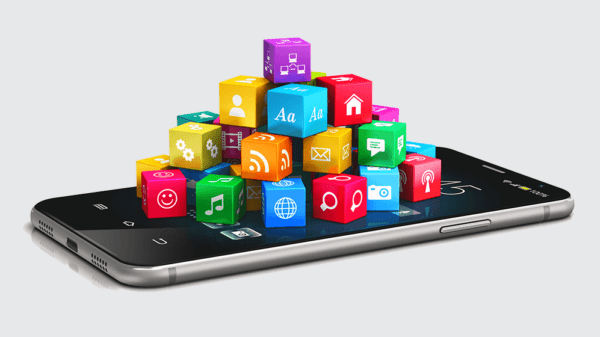 Rapid technological advancements are stimulating innovation. Mobile apps have enabled businesses and service providers to provide their products or services and reach a vast...

One of the primary sources of stress for online marketers today is the lack of work and life balance. If you have any idea... 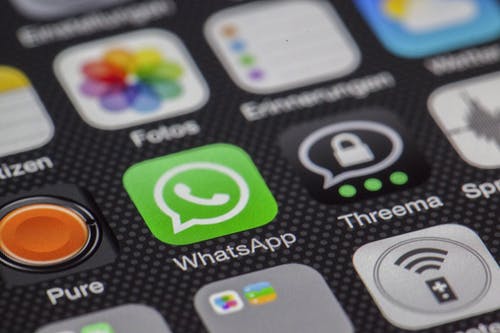 Unless you have been living under a rock, you will realize that the number of connected devices has grown immensely over the past few...