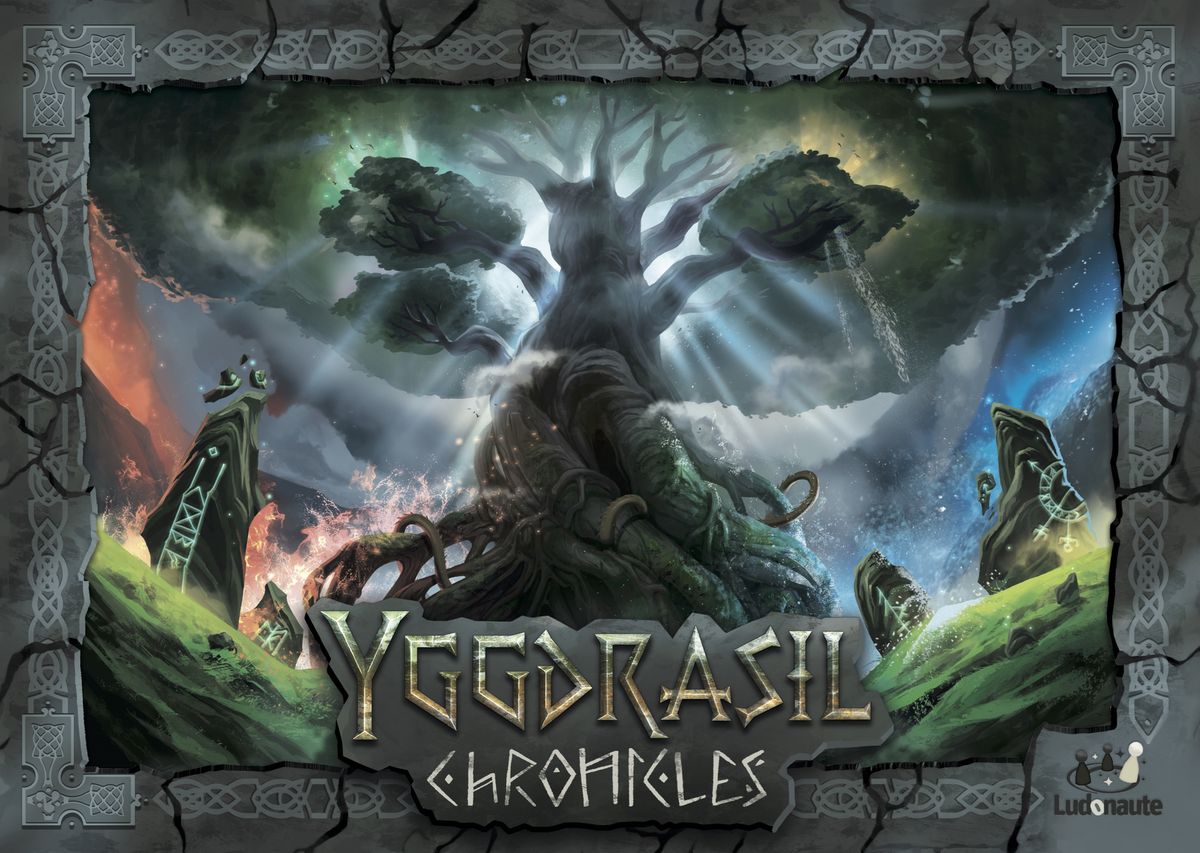 Yggdrasil, whose name is taken from the all-important tree from Norse mythology, is a well-established tech company. It was formed in 2013, and in the subsequent six years has raked in critical acclaim and awards. That has continued to this year, with Yggdrasil taking home ‘Innovator of the Year’ at the International Gaming Awards. However, in the fiercely competitive world of iGaming, Yggdrasil are trying to become as established as companies that have been building their brands since the 1990s.

The likes of NetEnt, Microgaming and Playtech could all be considered heavyweights of the iGaming industry. However, iGaming platforms generally group all of their slots together in one collection, which means that the releases from the big brands sit as equals alongside the titles from burgeoning developers.

That is true at LeoVegas, the iGaming operator that calls itself the King of the Casino. LeoVegas offers lots of slots to live up to that mantle, which inevitably includes releases from NetEnt and Microgaming. Yggdrasil also features as a key provider in LeoVegas’ online slots, and it is this kind of platform which helps this relatively new company to compete with the bigger brands.

It helps that Yggdrasil is a slot developer with its finger firmly on the pulse of pop culture. Yggdrasil’s Super Heroesslot stands out at a time when superheroes populate movie theatres but are generally underrepresented in iGaming. The slot uses original characters, but its heroes and its themes could slot seamlessly into the Marvel Cinematic Universe.

There are also clear homages to some of Disney’s recent reboots, with the Sahara Nights slot paying tribute to Aladdin and the Beauty and the Beast slot having a fairly obvious source of inspiration. Slots like Vikings Go To Hell and Dark Vortex introduce epic original themes to the reels through the use of distinctive graphics. Yggdrasil is clearly keen to ensure each slot has a unique identity, a criticism that could perhaps be levied at more established companies.

Celebrity endorsements are also an effective way to put an up-and-coming developer firmly on the map, as they are a feature more traditionally associated with the established names. Playtech uses legendary jockey Frankie Dettori’s name to give some extra weight to their Magic Seven slot, while NetEnt have collaborated with iconic metal band Motörhead for a slot that rocks particularly hard.

Rather than attaching his name to a slot, Yggdrasil uses a virtual version of Norwegian soccer star John Carew as the dealer in a blackjack game. John Carew Blackjack uses motion-capture technology to bring the former Premier League player to life in order to deal the cards and take players’ bets. In the fiercely competitive iGaming market, Yggdrasil can confidently say that they are offering something that no other developer can.

Yggdrasil have taken a similarly innovative approach to the game of roulette, another iGaming staple. Golden Chip Roulette offers some standard features, like multipliers that strike at random, but it is the titular golden chip that provides the distinctive action. When the golden chip is activated at a wheel, each straight bet is turned into gold. Another wheel spins, dispensing multipliers as massive as x500 – much higher than most conventional multiplier boosts.

They may be a relatively new name in the business of iGaming, but Yggdrasil will be looking to the 2020s as a decade in which they can dominate the market. With their clever innovations and consistent quality, this is a company that is here to stay.

How to Upgrade Your iGaming Platform with New Technologies

There is no doubt that there are hundreds of new devices and technologies that make our professional and everyday lives easier. The betting and... 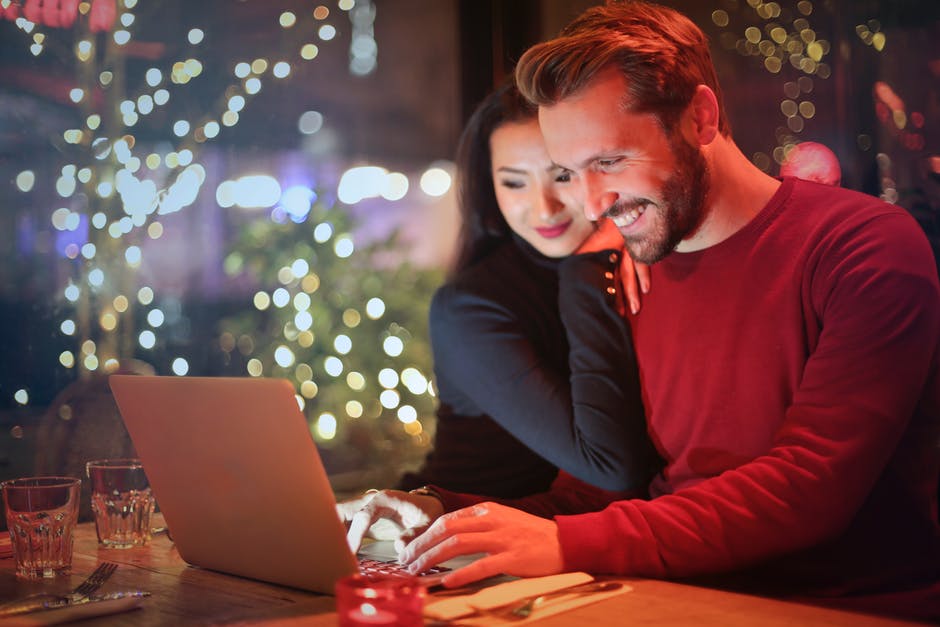 Photo by Bruce Amrs The global market for iGaming is expected to grow by around 10 percent between 2017 and 2023, this according to... 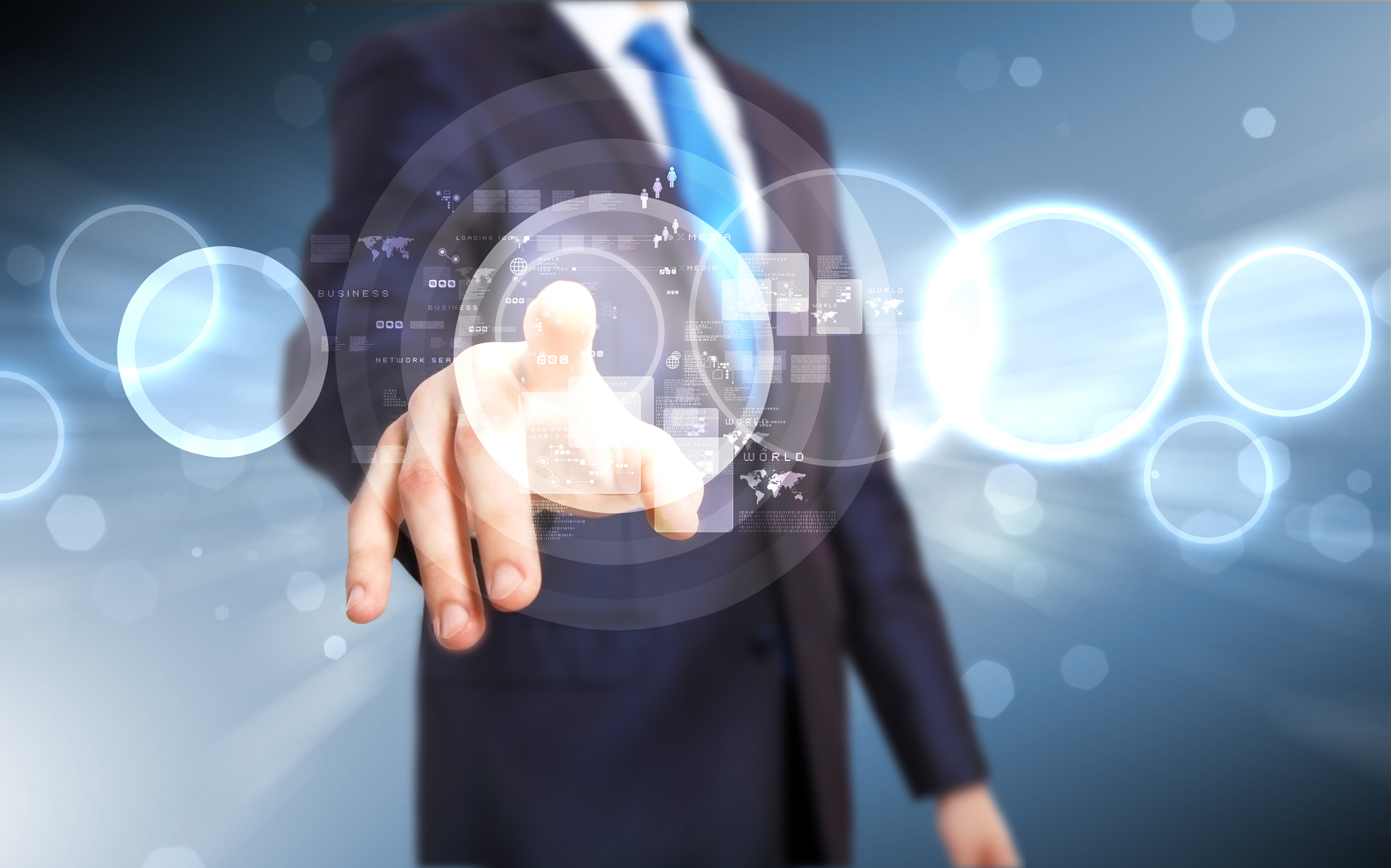 The Latest in iGaming

As we’re making our way into 2017, the year has gotten off to an eventful start. The iGaming business refers to the online gambling...