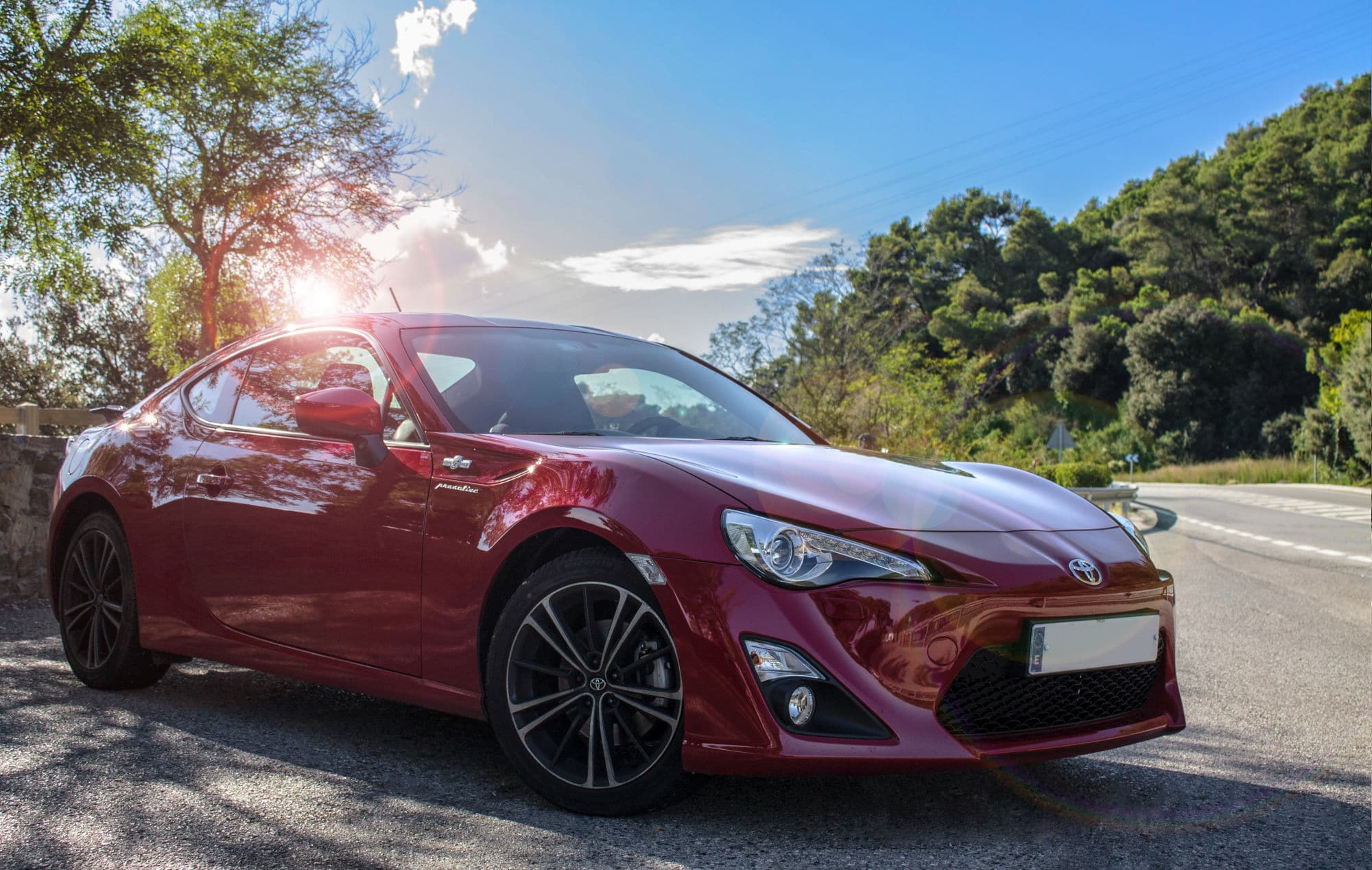 The Toyota Motor Corporation is the second best-selling car brand in the world growing by 2% this year. It is known for offering durable, reliable, and safe vehicles. During the recent Consumer Electronics Show (CES) in Las Vegas, Toyota unveiled its latest automated safety system, Guardian, that will keep cars from crashing preventing collisions and saving many lives.

What It Is All About

The main objective of the Guardian is to save lives by avoiding collisions or crashes which is the leading cause of death for people 3-34 years of age. The driver will still be in full control of the vehicle, except when the system anticipates an accident. Using sensors, radars, and cameras, it will take over the vehicle if it senses an impending crash, steer away from obstacles, or even accelerate to avoid an oncoming vehicle that beat a red light.

If a driver is tired, drunk, or drowsy, the system can also guide the car into safety. Moreover, the Guardian’s driver-assist feature can teach drivers manoeuvring techniques from navigating twisting mountain roads to driving downhill.

Gill Pratt, chief executive officer of the Toyota Research Institute, further explained, “The big idea we really want to drive home is that envelope control is not a discrete on-off switch between the human and the machine. Rather, it’s a seamless blend of both, human and machine working together as teammates where we extract the best skills from each one.”

Although the Guardian is expected to be released in the next decades, Toyota has already advanced well in integrating safety systems in vehicle models. In the Fortuner, Toyota introduced 4 safety systems such as the high-tech crash avoidance, lane assist/keep, pedestrian, vehicle, and cyclist detection, and high-speed cruise control. Crash avoidance and lane-keeping technologies are standard features in Camry, Hilux, Corolla hatch, and HiAce models. The  Safety Sense System Suite is also available in the CH-R, Highlander, Avalon, and RAV4. All vehicles mentioned received the 5-star New Car Assessment Program (NCAP) rating.

At the same time, the manufacturer continues to work on its Level 4 and 5 driving system called the ‘Toyota Chauffeur.’ This fully autonomous driving system can operate without a driver or within a limited operational design domain (ODD). Next summer, Toyota will offer public demonstration rides in Tokyo using its Level 4 Automated Vehicles. In accordance with the Japanese law, there will be a Safety Driver present always during the test rides.

Safety technologies such as the Guardian can go a long way in preventing accidents and reducing fatalities in the event of a collision. They can also improve the driver experience by teaching tricky manoeuvres and techniques under different driving scenarios. 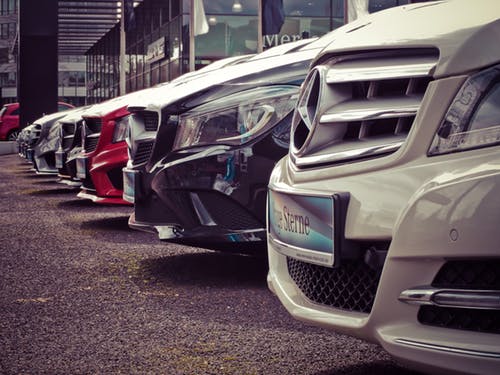 Looking to pick up a new set of wheels in 2019, but not sure where to start? Read on for more tips. 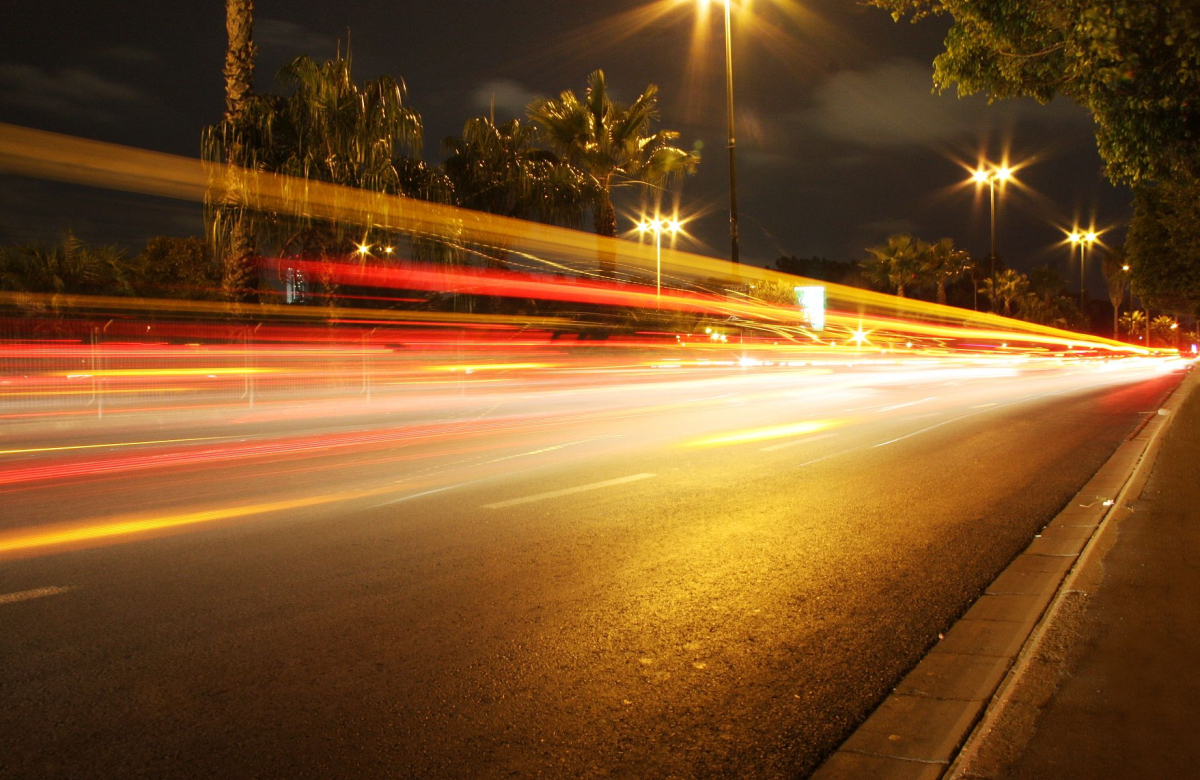 Modern day vehicles are bursting at the seams with all kinds of incredible technology and gadgets which can make them highly appealing to tech-heads....