The choice of programming language for an online casino game developer is greatly determined by their familiarity with the language. Other than that, the platform where the game will be hosted also plays a great role in choosing a programming language to use. If they want to nail and receive some of the great online casino reviews, they must consider every detail and try to make the game as much friendly for the user as possible. Programming these games requires a lot of skills – especially mathematical ones. Let’s go over the most common and popular languages that are used in the world of casino games.

C++ has been used for game development since the days of virtual gambling clubs, which were run locally on computers. It is the predecessor of the mighty C programming language. C++ is mainly focused on objected-oriented programming (OOP) that allows the developer to create fast running time games. This feature has made C++ the most ideal programming language for high-end games.

As a matter of fact, some of the infamous gaming consoles; Xbox and PlayStation, highly utilize this programming language. Another useful feature of C++ is its ability to control low-level system components.

HTML5 programming language is popularly growing in game development for the web. It is a go-to programming language since programmers don’t need complex theoretical knowledge of algorithms and data structure. In other words, it is user-friendly. On top of that, it is easy to apply in creating mobile-hosted games.

The majority of the games that you play on your mobile are developed with this language and a hint of JavaScript. It is preferred because of its simplicity in developing online games and its compatibility with the mobile interface.

C# is most preferred to C++ and other programming languages as it is favorably convenient and easier to learn. With this programming language, you can create a diverse range of online video games. Not to mention, it supports one of the currently used game engines Unity3D.

Java programming language is executed on the Java Virtual Machine. The codes run on the JVM are translated into generic bytecodes, which can be implemented on any system. The working principle of the Java language is based on the C++ programming discipline of object-oriented programming.

Java is one of the best online game developing languages as it allows the developer to create games for various platforms including android. Its OOP principle and implementation on the JVM makes it a highly versatile programming language, giving it a competitive advantage over other languages.

JavaScript has a broader programming spectrum as you can combine the JS codes with HTML and CSS that offers a building block for cross-platform game development. In other words, with JavaScript, you can create engaging online casino games.

This programming language is useful to online game developers as you can build web-friendly games. This is precisely because it assimilates well with any web application. Needless to stay, it is built with various testing tools that you can use to keep your codes bug free. What is the Difference in AI Developments between Python and R?

Owing to the surge in popularity of machine learning, artificial intelligence, advanced analytics, and data science, the people that are much more interested in... 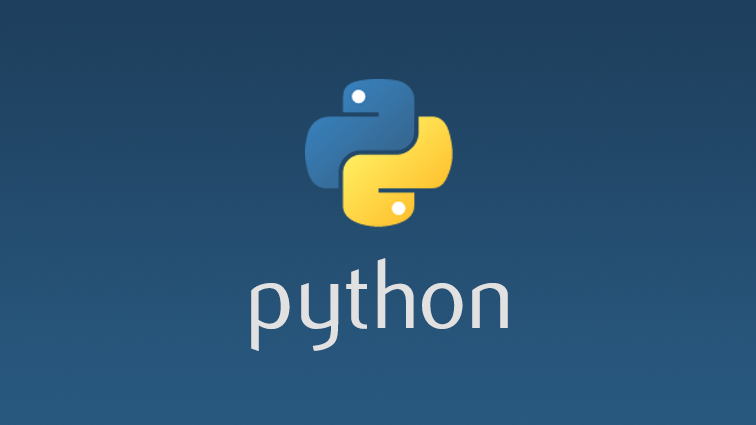 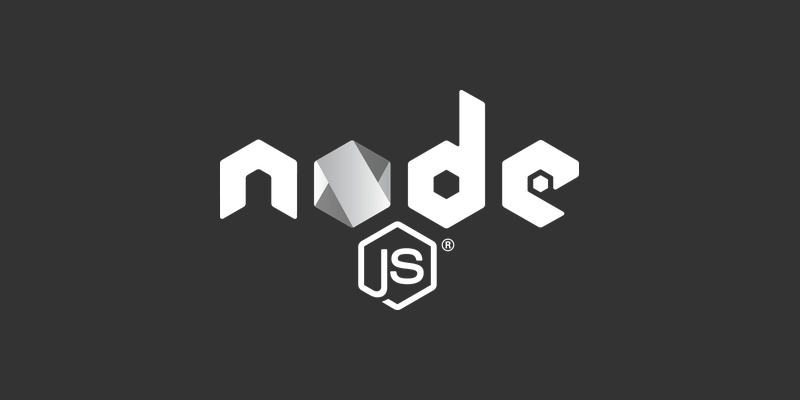