In a bid to give users more relevant answers to queries as quickly as possible and reward high-quality (content) Websites, Google has announced a major tuning of its search algorithms. Whilst previous algorithmic changes have been on a small scale and often difficult to notice, these latest changes is on a much larger scale and will noticeably impact about 11.8% of search queries.

According to Google, the update is designed to reduce rankings for low-quality sites which add low-value to users (black-hat seo practitioners beware!), copy content from other Websites or simply sites that are not very useful. Consequently, high quality Websites i.e. sites with original or unique content and information such as research, quality reports, thoughtful analysis etc., will receive much better rankings. As a result, many Webmasters should expect that their site rankings may be affected as this major update take place. Thus, a previously high ranking site may get a lower ranking while a low ranked one will be ranked higher.

As part of its decision making process, Google was quick to point out that this update did not rely entirely on feedback received from its recently launched Personal Blocklist Chrome extension. Overall, the new ranking update is a result of over one year of tackling issues and several months of working on specific changes. However, one can only presume that it will substantially improve the quality of search results and effectively dissuade spammers who use malicious methods to boost their page ranks. At the moment, the new algorithm will be operational in the United States alone and gradually introduced to other countries over time.

Judging by Google’s reputation as the most popular search engine in the world, do you expect smaller Websites to benefit from these recent changes to its page ranking algorithm? 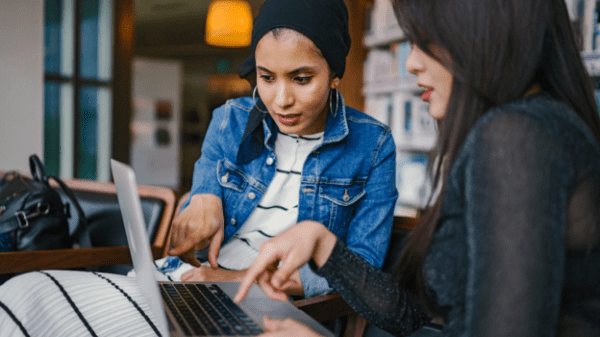 In this post, we will look at some strategies for building high-authority backlinks using white-hat methods that can propel your rankings. 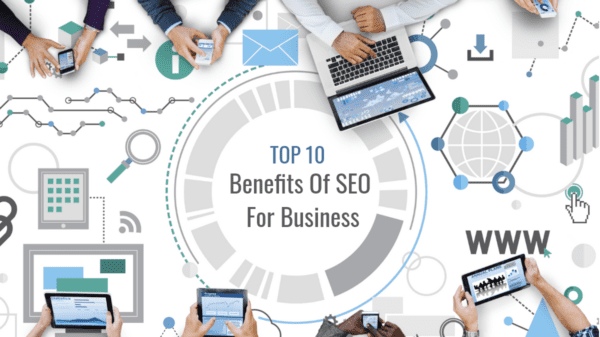 Top 10 Benefits of SEO for Business

When it comes to online business, search engine optimization is crucial to the success of your website. Higher ranking websites receive more traffic, and... 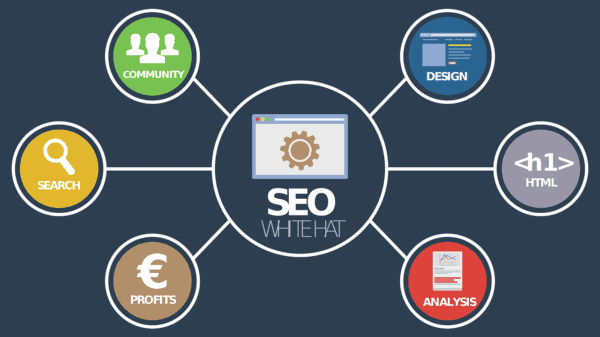 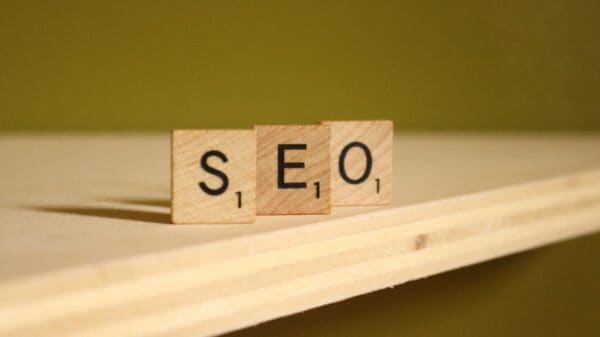