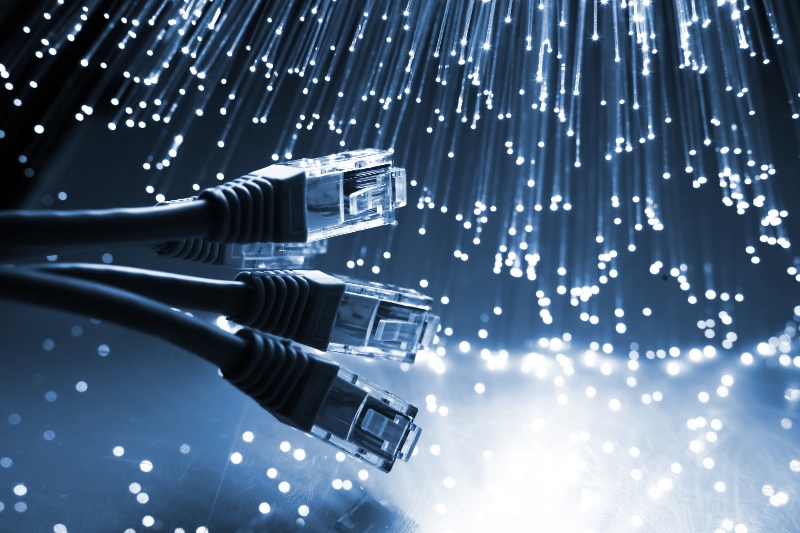 Japan’s investment in super-fast Internet networks seems to have finally paid off. The country now boasts of one of the fastest broadband services in the world due to an increase in government support. Recent investments have been directed towards (optic) fibre-to-the-home (FTTH) network installations which have resulted in broadband speeds of up to 1Gbps.

FFTH connections are not only fast and reliable, they are also cheap (with one of the best price to speed ratio in the world) and very affordable. In addition, the Japanese government regularly provide subsidies of up to 33% for the maintenance and upkeep of the entire network infrastructure with the aim of propelling Japan to the forefront of the fast-growing global digital economy.

In spite of all these achievements, there are still some challenges. Critics argue that many Internet users do not seem to know what to do with the super-fast broadband connection (apart from downloading television programs and viewing HD content on YouTube) and unless an extra-ordinary bandwidth devouring technology is created, investments in the networks will be wasted.

In addition, the FTTH does not yet enjoy full coverage in Japan and even the more common ADSL network service which boasts of speeds of up to 100mbps is not yet accessible to everyone. However, the Japanese government has introduced a new “zero broadband areas elimination” policy, which will spread broadband coverage to the entire country within two years, to confront this issue.  Notwithstanding, Japan remains the world’s leader in connecting homes to optic fibre networks with over 30 million people connected to high-speed networks.

Consequently, other developed countries around the world are now embracing optic fibre technology with technology giants coming up with various new deals and offers, such as Time Warner Cable offers in the United States, so as not to be left behind. It is however not certain if any country can compete with the Japanese, who have already begun investing in a high-speed wireless network (WiMAX) and 4G mobile transmissions which will be closely followed by the commercialisation of 10 Gbps optic fibre networks and eventually 160 Gbps high-speed optical connection.