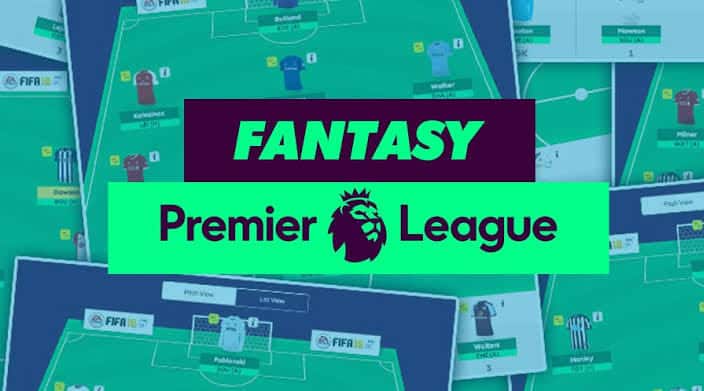 There are a few aspects that distinguish the English Premier League from any other sporting tournament.

The EPL transacts their fantasy league on their website. This app can probably be considered the holy grail of fantasy leagues. It is packed with a lot of exciting features that are built to engage the fans. The EPL Fantasy League increases the time spent on the website and can be used as a case study for fantasy leagues and fan engagement in general.

What Makes the Fantasy Premier League a Hit?

The Fantasy Premier League happens for as long as the actual season happens. There are a lot of seasons that keep happening back to back every year. This helps in increasing the fans for prolonged intervals of time. The fans become familiar with the clubs, the players, and the seasons. Even outside the context of people playing Fantasy Premier League, the sheer factor of engagement helps the fans get familiar with a lot of aspects of the game.

The Fantasy Premier League is quite simple to play. The simple salary cap of £100 million to pick a team of 15 players is quite easy to play. Since events are happening all year round, the fans are kept continuously engaged. During the off-season, fans are busy creating their fantasy teams.

The fans keep playing fantasy soccer throughout the year, in some way or another, and the brand recall value is excellent when it comes to ordinary people in general. In addition to this, the friends also get familiar with the clubs and the players. This not only adds to the brand value of the tournament but also to that of the players and the teams. They can also capitalize on the popularity and gain a lot of sponsorships.

Sponsorships are an amazing way in which the Premier League makes money. The Fantasy Premier League has a feature called the Nike Doll Hub. As the name implies, it is featured by the leading sports brand, Nike. This not only helps the Premier League gain a little bit of traction, but also helps in getting promoted with a stronger grip on a specific section of fans.

Sports have come a long way from just being an activity that increases at a spectator level. Today, the fans of sports are expecting a lot more, not just in terms of engagement but also in terms of being close to the teams and the events.

Fantasy leagues are also looked at as excellent platforms for brands to collaborate and promote themselves. We have enough and will not be present at the venue. Sports betting applications give engagement and experience that is quite parallel to being there at the stadium.

It all comes down to creating a platform for fantasy sports that keeps your customers engaged. The gameplay should be interactive and intuitive, and should also be straightforward.

If you would like to capitalize on this amazing opportunity of fantasy sports applications and would like to have all the best features of the English Premier Fantasy League interested in your app, approach the experts in development and design to ensure that your application takes the best shape possible and also complies with the best practices of the industry.

Everyone knows about the incredible English Premier League. The major purpose of this article is to shed light on how the Premier Leagues will positively affect your fantasy sports business. 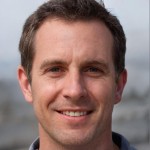 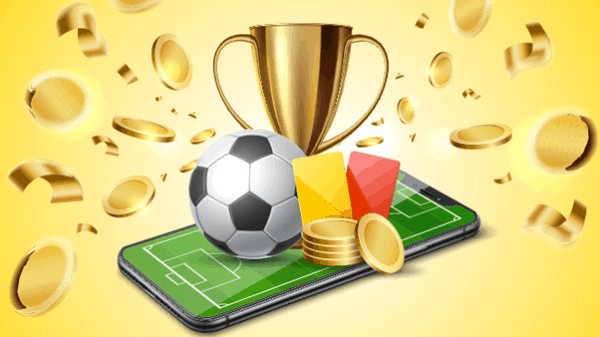 The Technology Behind Fantasy Sports

The world of fantasy sports is one that’s getting ever larger with each passing day. There are fantasy competitions for sports and leagues that...