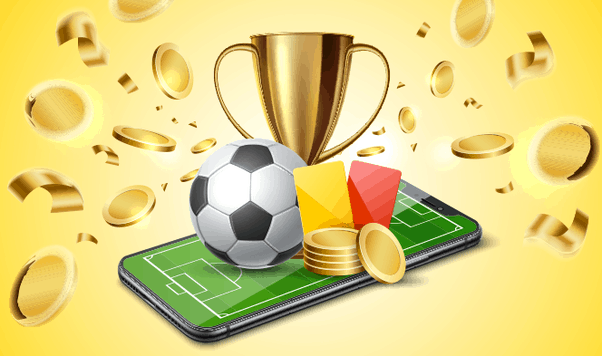 The world of fantasy sports is one that’s getting ever larger with each passing day. There are fantasy competitions for sports and leagues that are decidedly within niche markets. There are also fantasy competitions positioned within truly global markets as well. It’s a concept that appeals to fans no matter what sport they like, and the advent of daily fantasy sports websites certainly provides plenty of monetary motivation to play. But, not every organization that wants to create a fantasy league has the capacity to do so. And there are a lot of organizations that want to create fantasy leagues.

That’s where the new phenomenon of white-label fantasy sports providers, who also help players to know more about fantasy sports, comes in. Although white-label products and services are not new, they are certainly novel for an industry that has only existed (and thrived) within the last decade. The concept originally referred to vinyl records that literally had a white label and were impossible to distinguish from other records. But, the term has been co-opted especially now in the digital age by companies who offer products that can be re-branded to fit another company’s style. For instance, a refrigerator manufacturer might produce a fridge, but then provide the idea to another company so that they can use it under their own branding.

This works in much the same way with fantasy sports. A white-label provider creates the basic fantasy framework, which entails the point system, the transactions, league setup, and virtually anything else involved with a fantasy league. They may also create mobile or web applications that are synced with the fantasy structure. Then, those frameworks are repackaged for other uses outside the original provider. Many different organizations stand to benefit from something like this because itâs just another way to generate traffic and interest. Some white-label providers even boast full sports leagues as their actual clients.

Other white-label providers work on a much smaller scale. For instance, FanXT works primarily at providing fantasy sports to the general public. That is to say, most of their products arenât meant to be repackaged or rebranded. However, their latest offering, the Fantasy English Premier League Commissioner, allows users to create and manage their own leagues exactly how they see fit. FanXT also allows users to designate their own domain names for that league. So, you can feasibly create a league without any of the external branding associated with FanXT.

Of course, there are plenty of other white-label providers that, if you’re a fantasy sports fan, you’ve probably come into contact with at least once. The official fantasy game of a particular sports league might actually come from a white-label provider and not the league itself. But, other organizations like media outlets, Fortune 500 companies, and even your local sports bar can make use of this service. Virtually any organization that wants a league of their own can opt for white-label fantasy sports providers. Unless you have extensive coding knowledge or the money to hire someone who does, this is clearly an ideal option. 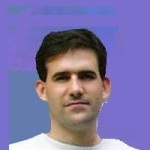 Tom Gracie is an American born educator residing in Crown Point, Indiana. He uses his time away from teaching to enjoy the things he loves the best, including music and sports. rn 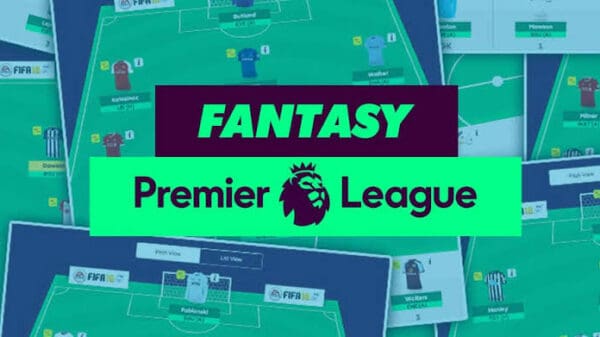 If all the Premier Leagues in all sports were to play a Premier League in terms of craze and popularity, then the English Premier...