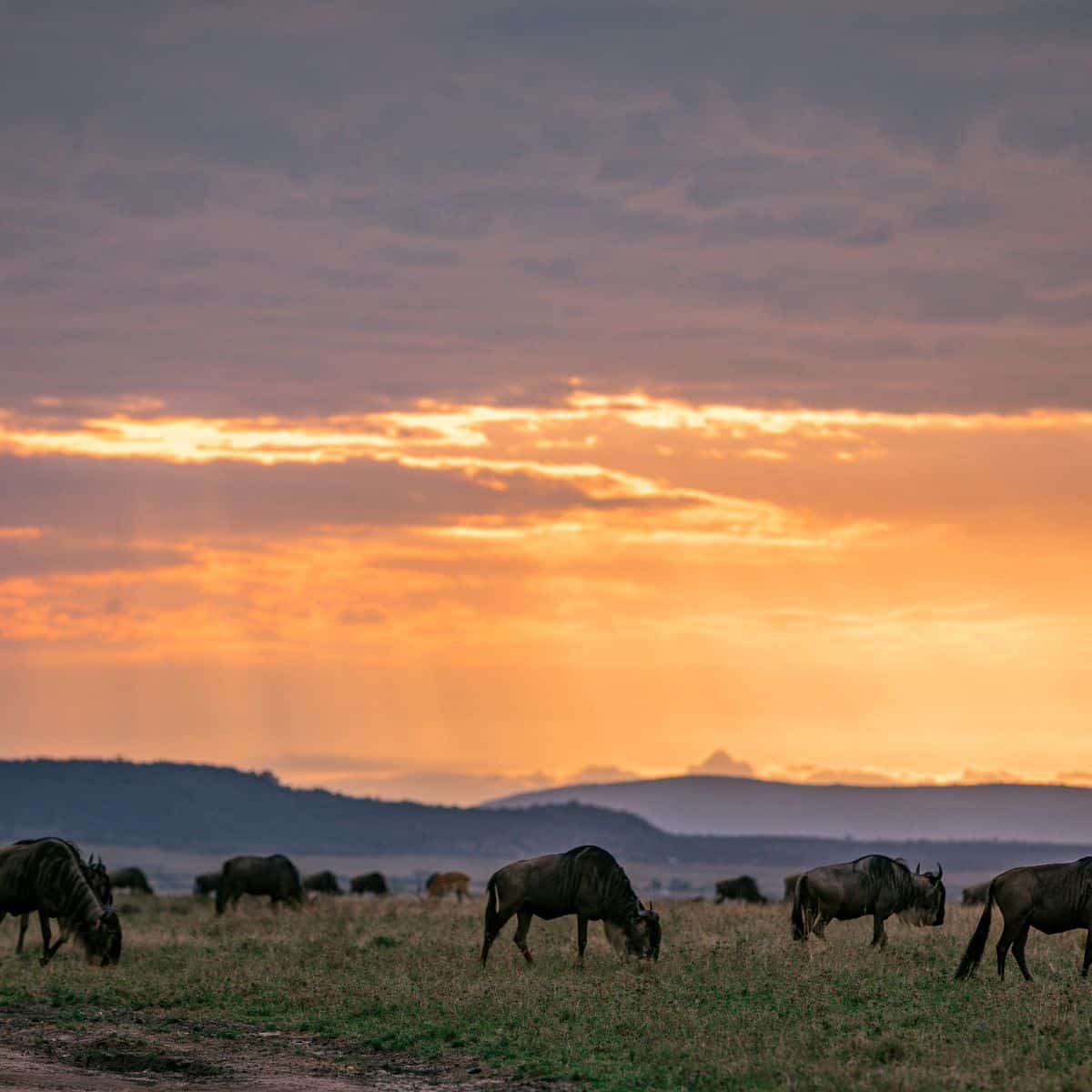 Kenya is a country that is full of beauty and diversity, and its national parks are among the most impressive in the world. Spanning from coastal areas to mountain highlands, Kenya’s national parks offer visitors breathtaking views and exciting wildlife encounters.

With over 40 game reserves managed by the Kenyan government, it can be difficult to know where to start when exploring these natural wonders.

Kenya is a country blessed with diverse and extraordinary wildlife. Its many Kenya National Parks are home to some of the most spectacular animals in the world, from elephants and rhinos to lions, cheetahs, and zebras. These parks offer visitors an incredible chance to observe and appreciate these majestic creatures in their natural habitat.

The Maasai Mara National Reserve is one of Kenya’s most iconic parks. It’s known for its abundance of big cats, including lion pride, leopards, and cheetah families; as well as huge herds of wildebeest that migrate across its plains during the Great Migration each year.

Amboseli National Park is also renowned for its large elephant population, which can be viewed up close from observation platforms around the park.

Nairobi National Park is the first and only game reserve in Kenya’s capital, Nairobi. Located approximately 7 kilometers from the city center, it covers an area of 117 square kilometers and boasts a wide variety of wildlife including giraffes, lions, cheetahs, buffalos, leopards, and diverse bird species.

The park was established in 1946 by the British colonial government to protect Rhinos from poachers. Since then, the park has become a popular destination for both local and international visitors wanting to experience some of Africa’s wildest animals in their natural habitat.

The park offers guided safaris with experienced rangers providing educational information about the wildlife as well as insight into Nairobian culture. Visitors can also take advantage of picnic areas or campgrounds within the park where they can relax after a long day on safari.

Lake Nakuru National Park is an iconic wildlife sanctuary located in Kenya, Africa. With a unique ecosystem and diverse range of animals, it’s no wonder Lake Nakuru has become one of the most popular natural attractions in the world. Famed for its large population of pink flamingos, visitors can experience and explore nature in its wildest form.

The park spans over 188 square miles and plays host to a wide variety of plants and animals; from zebras to lions, rhinos, and many more fauna species. It’s also home to several rare species such as black rhinos and Rothschild giraffes, making it an ideal destination for animal lovers or photographers looking to capture the beauty of Kenya’s wildlife.

Lake Nakuru also offers plenty of activities such as walking safaris, game drives, and, boat rides across the lake which makes it suitable for all age groups.

Tsavo East and West Parks are two of the most popular national parks in Kenya. Located in the lower eastern region of the country, these protected areas cover a total area of over 22,000 square kilometers and are home to a variety of wildlife including elephants, lions, cheetahs, leopards, and more.

Tsavo East is known for its vast open plains and rolling hills that provide breathtaking views across the park. The other half of Tsavo, West Park is lush with swamps and marshes as well as natural springs which make it an ideal haven for hippos. Tourists can explore both parks on foot or by safari jeep to experience all that Tsavo has to offer up close.

The two parks have been highly successful in preserving wildlife populations thanks largely to conservation efforts spearheaded by local communities.

Amboseli National Park is an iconic destination in Kenya known for its majestic landscapes and abundant wildlife. Located at the foot of Mt. Kilimanjaro, Amboseli is a paradise for nature lovers and outdoor enthusiasts alike. This 518-square-kilometer park offers visitors an incredible opportunity to observe incredible African animals up close, including elephants, lions, cheetahs, wildebeests, zebras, and more.

The views of snow-capped Mt. Kilimanjaro are unparalleled as you explore Amboseli’s wetlands and savannah grasslands. The area features two permanent swamps which act as oases for many different species of birds that call the park home during their migration cycle each year.

The expansive reserve stretches 1,510 km2 (582 mi2) across both countries and forms part of the Serengeti ecosystem. This protected area provides a haven for numerous species of plants and animals including several big cats such as lions, leopards, cheetahs, and even wild dogs.

The annual Great Wildebeest Migration also passes through the reserve every year attracting tourists from all over the world who want to witness this incredible spectacle firsthand.

In conclusion, Kenya’s national parks are a great way to experience the beauty and diversity of this East African nation. From the variety of wildlife found in these areas to the stunning landscapes, there is something for everyone.

The country’s commitment to conservation ensures that tourists can enjoy its natural attractions in an ecologically responsible manner that helps protect habitats and species. Whether you’re looking for a relaxing nature escape or an adventurous safari, Kenya’s national parks have it all.