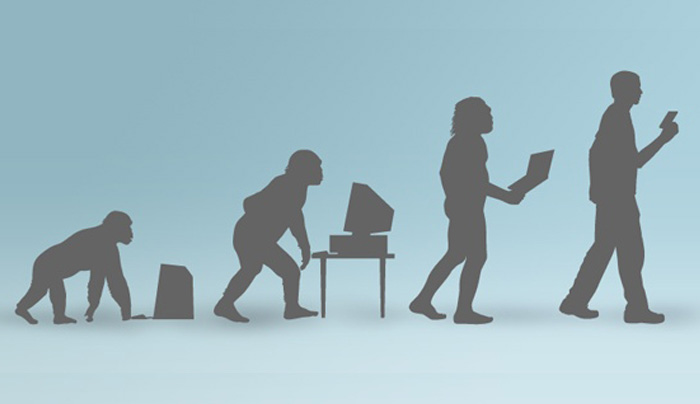 Remember when websites were mere pages full of text and blue hyperlinks? If you’re a Millennial, probably not. Web sites, given their relatively short history of about 25 years, have come a long way and these days we’re quick to criticize any site that is glitchy or seems to be lacking in content. However, it’s important to remember that in the early days, web design was trial and error with a few hits and a lot of misses, constantly trying to impress the ever growing population of internet users.

Not only was web design better left to the professionals, they were the only ones who could really build an operating website. Thankfully, and perhaps surprisingly, today, a website can be easily designed by virtually anyone, tech savvy or not. Want to see how far we’ve come? Here’s a brief history of web design:

The concept of the internet was born way back in the 1950’s and ‘60s as a way for scientists to transmit information to one another but didn’t come to fruition until the late ‘80s and early 1990’s. The first website, which outlined how to create Web pages and explained hypertext (not that internet users would understand) was made by Tim Berners-Lee and went live in 1991. However impressive the first website was, it lacked any specific design and was full of text and hyperlinks.

Around the mid-1990’s web design got more interesting, if not a little over the top. From garish color coordination, busy backgrounds, and multiple font options to animated text and gif images, web design seemed to have no rhyme or reason. It’s as if web designers were encouraged to build a site with “more is better” in mind (although websites built 20 years ago is kind of the awkward years of what web design is today). In addition to busy design, features such as visual hit counters appeared on sites; kind of like an early version of Google analytics.

With the ever growing population of internet users, web designers began using Flash and Javascript to make websites more interactive rather than just busy looking. While Flash made great strides for web design, it also became problematic and slow as web design continued to evolve. Around the same time that Flash and Javascript was changing the world of web design, CSS (Cascading Style Sheets) was created to separate a site’s aesthetic from a site’s content, making it easier for designers to make a site exactly the way they wanted and although not a perfect concept, it changed how web design was done. As web design continued to improve and stray from the chaotic look of its earlier years, the importance of responsive design (or the ability to view a site from any device) became prominent when mobile usage reached an all-time high in the late 2000’s. While many internet users continued to high web designers to create a website, web builder sites also arrived to make it easy for anyone to build their own site without the hefty price tag.

Building Your Own Site

Around 1996, thanks to free page builders like Angelfire and GeoCities, anyone with an internet connection could build his or her own website. This, however, led to some websites to appear busy and hard to navigate. Sites like these led to a precedent of novices being able to enter the field of designing their own website with minimal knowledge and also to the widespread notion of people being able to have their “own” site in the first place.

Of course, there are other options as well. One can choose a CMS (content management system) like WordPress, Joomla, or Drupal that are full of features like themes that one can install with a few clicks and plugins that increase and customize the functionality of one’s website. Unfortunately, these require a bit more web knowledge than using a website builder. However, there are full communities that can help you out on your site building journey. 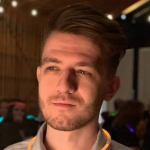 Nik Donovic is passionate about the ever changing landscape of technology. 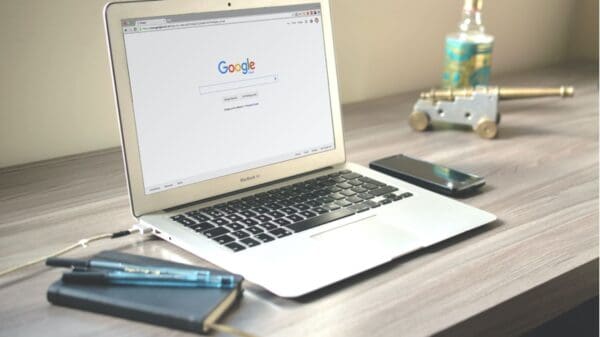 What are the Most Popular Sites in the World?

The Internet is one of the most useful inventions in the history of mankind. Today, millions of people visit a website every day, and... 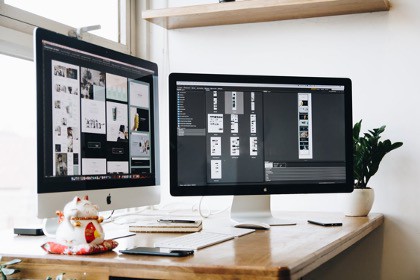 What to Look For When Hiring a Web Design Company

Putting your brand’s website into the hands of another company is nerve-wracking but usually necessary. Do you have the time to put in potentially... 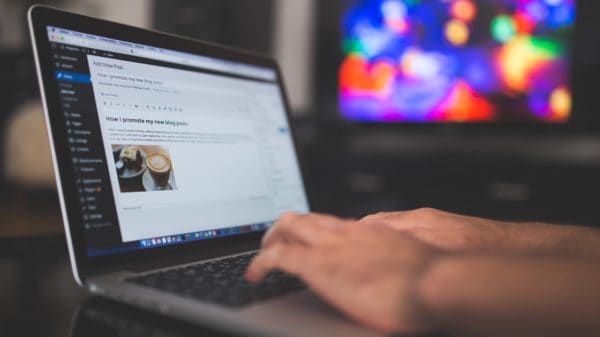 Minimalism has for a long time been an important design approach all over the world, but it has a special presence in web design.... 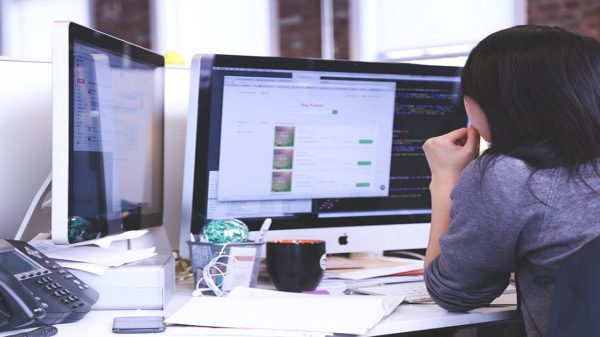 Instagram is an overwhelmingly popular social networking application that has an enormously massive audience throughout the world. There are several business tools available on...