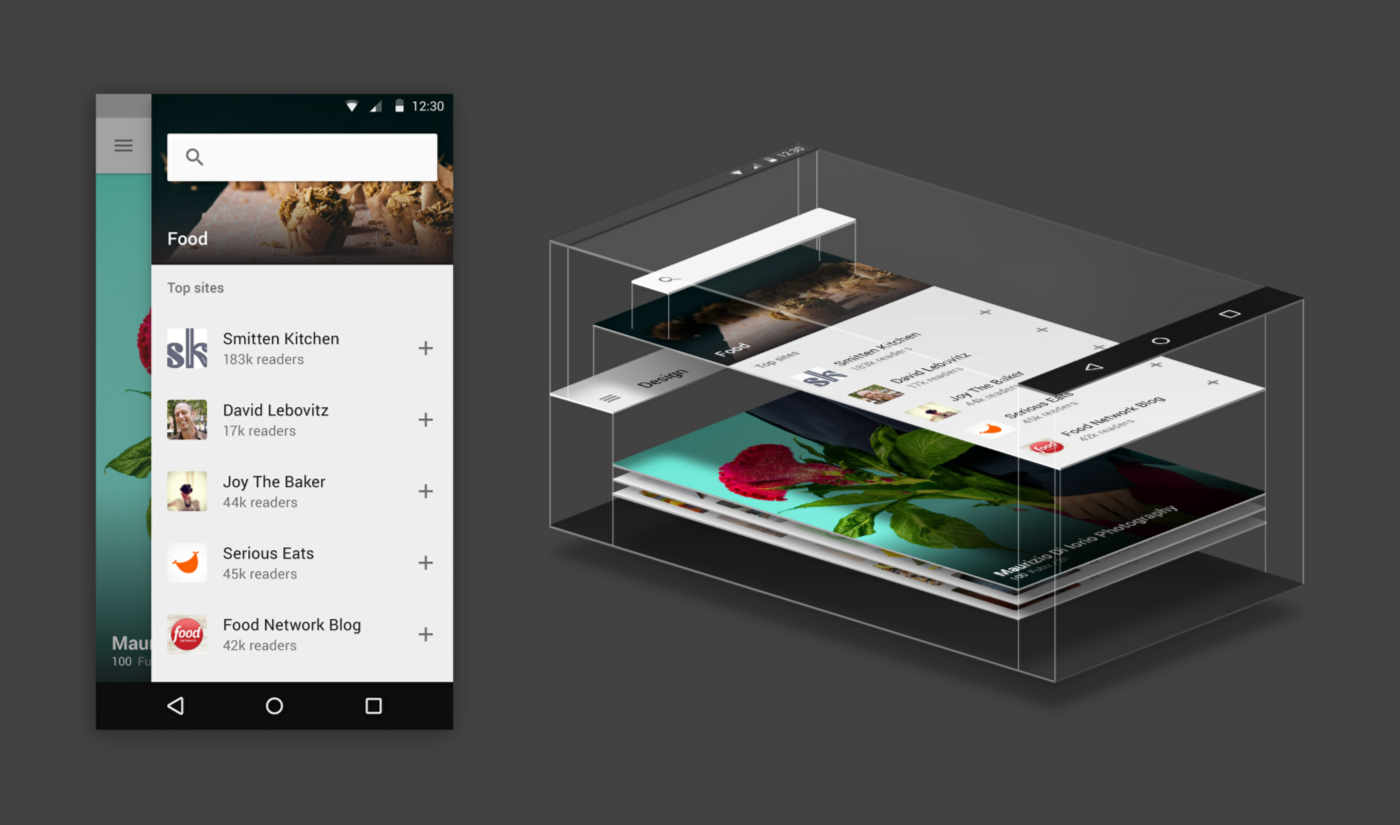 What is the primary reason for using mobile apps? Most of us might say, using it for fun. However, the hidden reality is apps make our life much more convenient in performing tasks; connecting socially with people, execute financial transactions, and much more. However, it is disappointing and even frustrating when apps are not able to fulfill their job successfully. Your app is highly dependable on a number of factors, of which the most contingent is User Experience (UX) design.

Whenever it comes to creating a mobile app, it is advisable sticking to best UX designing practices, to avoid forcing things upon them, and giving them a chance to think twice before proceeding further. UI does play a vital role in defining the entire UX. The key to achieving success here is most developers plan to spread across their apps across platforms. However, every single platform differs in terms of qualities and conventions. Designing decisions looking fine on one might not be that fine on another.

Nevertheless, rather than discussing what to do, today we will have our discussion on six what not to do points, which will help your app sail smoothly across platforms, without compromising on user experience.

Do not use theme specific UI elements for iOS into Android, and vice versa. Replicating elements will not only have an adverse effect on the conversion rate but also will disrupt the entire user experience. Whether, switches, call to actions, check boxes, input fields, and more, everything should give a native feel as much possible, so that it is highly convenient for people to use them, and build trust with your app.

On one hand, if you have Material Design in case if Android, iOS carry a flat design excluding drop shadows, and even depth for that matter. Looking from another perspective, iOS carries a button having plain text style, while Android believes in a stylish uppercase, light in font weight.

Customizing elements are done suiting the branding requirements, rather than following platform conventions. Ensure that you have native approach while doing this.

Different platforms offer an independent set of icons for creating, editing, deleting, sharing, and lots more. While migrating, your app from one platform to another, ensure that they do not mess up, and in turn swap across with one another.

3. Avoid bringing same experience on apps as present on the web

Users are not interested to see same things on an app, as they see on a website. They expect unique interface, elements, patterns, themes, and what not. In fact, whatever we design for the web does not go well with an app, making it difficult and clumsy to handle things. It is not because something is going wrong, but because it is a lot different from what users prefer to see.

Say, for example, underlined links look great on a website diverting users to relevant pages. However, it will not go well with an app wherein textual and informative content works best, with actions delegated only to the buttons.

4. Avoid dead ends within an app

Many times it happens with a website that users reach a dead end in the form of broken links, 404 error pages, or pages with no option to go back and forth. This leads to great user frustration, which ultimately forces them to bounce back from the website. A proper UX flow will only take user forward helping them reach their goals. An app has limited scope for dead ends, and they need to be shunned, leading users to empty states, unnecessary actions, and in turn a hell lot of confusion. You can tackle this situation be converting all empty states to useful actions, and function just like any other normal feature.

Your apps should not act as a gateway leading to your website. They should have an identity of their own, which does not dissolve into the web. This will not only have your app lose track of users, but also create an unexpected confusion, letting users abandon your app, and directly check your website.

6. Avoid asking for ratings or reviews right after app download

When users download or install an app, they are in a real hurry to check out what an app is all about, and how useful the app can turn out to be for them. No one likes to be interrupted when performing a certain activity. This applies even in the case of checking out apps and using them instantly. Asking for their feedback as soon they have your app on their smartphone, will not just break their link, but also irritate them, ultimately spreading across a bad impression.

No one likes hurdles in between, especially those that are useless. Avoid asking it right away. Do take your time to ask for feedback. Let them set into the groove, and then ask for feedback. This will make them feel that their opinions are valuable enough to ask for. In addition, your app will receive an appropriate feedback, whether positive or negative.

With days passing by, the expectations of users are seeing a skyrocketing increase in terms of UI, UX, usability, and performance. Working hard and taking lessons from both successes as well as failures are the only ways by which you can make your app both delightful and high in standards. Creation is not the end of the road, as maintaining an app is even more difficult. Both are ongoing tasks you as a developer will be dealing with regularly.

There are many well-built apps today, bringing users to rating the app, at a much later stage after an actual install. They let users use the app for few weeks, after which they get confident about users logging into the app daily. After then, asked for their valuable opinions. At this stage, users are in the best position to answer and share their perspective. 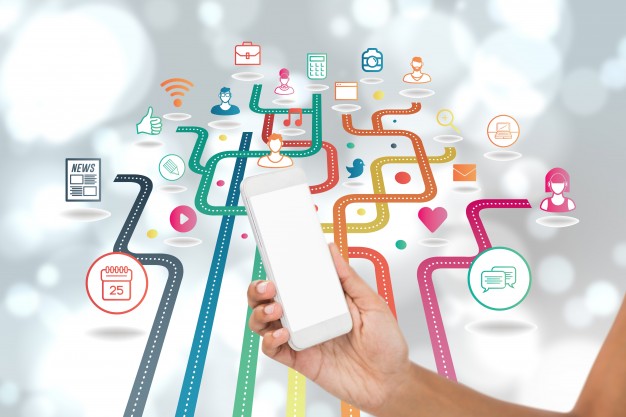