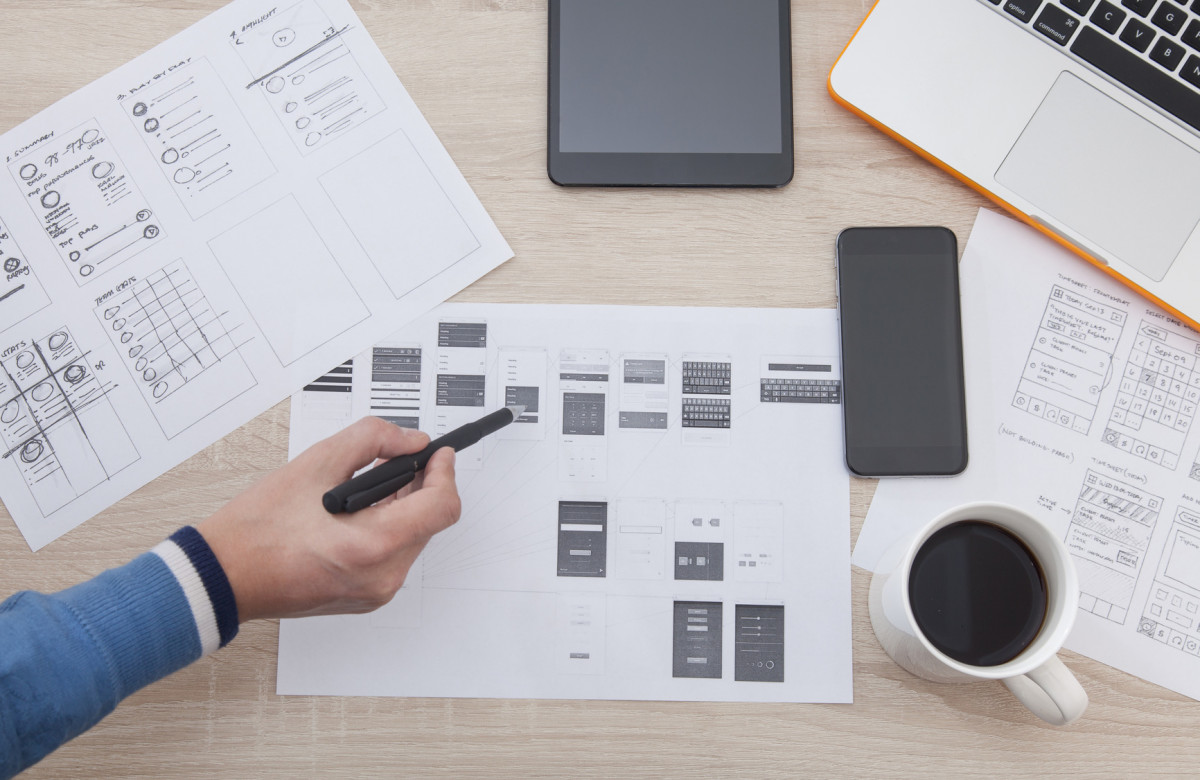 Enterprise apps help stakeholders within the company to be in touch with one another, anytime on the go, ensuring business processes or activities run smoother.

“Have you ever thought of assessing the risks involved with enterprise apps?”

Sometimes enterprises become so confident with the app security that they forget about the possible damage caused, if in case enterprise apps fail at any point. As an enterprise, you might ask here

“Then, what testing strategies to follow in order to fully secure the enterprise apps from potential business risks?”

Before answering the above questions, we first need to understand the whole concept of a test strategy, meant towards systematically testing the enterprise apps, with set testing processes.

It is a professional testing approach that covers what tests to implement, how to mitigate the risks, how to seal the entry and exit points through authorized permissions. We will be shortly having a discussion about the various testing approaches used in enterprise application testing. Meanwhile, let us understand the risks surrounding enterprise apps.

Probably, the biggest risk in using enterprise apps is what if the data within the smartphone crashes unexpectedly. Most enterprises secure themselves by using licensed versions, enabling network data transfer under secured authorization, restricting access to a selected group of users only. No matter what level of safety in place, certain security protocols still provide room to be exploited, allowing infiltrators having an unauthorized access to highly authenticated data. Such a scenario not just exploits the vulnerable brand security, but also ruins brand reputation largely. Risk assessment and risk management are probably among the complex tasks, however vital for long-term stability.

In order to ensure long term success of enterprise mobility testing, there are a few requirements to fulfill.

– Compatibility with most used devices

It is an almost impossible task to have your app tested on every single device. However, you should not forget that 20% devices are operated by 80% of the global audience. If your app works well on these 20% devices, then you need not to test them on remaining 80%. Diligently choose those 20% devices by doing apt market research.

– Checking out the inbuilt functionalities

Today you find hell lot of features on smartphones like Bluetooth, WiFi, 2G/3G/4G support, etc. They are most vulnerable to outside threats due to network-based communication. With general security threats to potential malware penetration, all types of incoming network signals act as a gateway to uninvited intruders. Among these, WiFi hotspots is one common scenario, giving rise to potential threats. Moreover, connecting devices with one another, especially smartphones with desktops, laptops, or tablets, could be another potential risk.

– Analyzing the OS and app version

You have tested your apps on a number of devices with different OSes. However, what about those new upgrades or updates getting launched with subsequent releases? The existing app versions are history now, with new avenues to test. It might seem to be a small deal for casual apps meant for personal use. However, it makes a whole lot of difference, when it comes to critical enterprise apps meant for a professional use, where you competitors can outperform you comfortably, even with small glitches present in your app.

A brief look at testing procedures

The ultimate goal of a comprehensive enterprise mobility testing procedure is maximizing the ROI by mitigating the risks. So, which strategies to use during this procedure? It might be time consuming to follow each one of them. However, when every testing procedure followed accurately, you are bound to cut down on a lot of issues hovering around the apps.

– Strategies used at the time of testing

Optimal use of devices. Minimum devices should be used for testing purposes. These devices should cover all major brands, so that you are targeting maximum usage across a broader audience. Developers should in turn share them with one another, across projects and teams.

Procure latest devices for testing. New smartphone devices get launched every day with latest technologies that might have not been covered in the initial testing stages. Test apps in these devices to get hold of existing, or even new users.

Trace app requirements. Scan your app, and analyze, whether it is in accordance with the product requirements. The product goals should be clear to the testing engineers, leaving no room for any kind of doubts.

Ask stakeholders for review. With techniques of Mind Mapping, let stakeholders such as management, employees, customers, and partners do a thorough review and give their feedback on the possible risks.

Multiple locations bring multiple requests. Enterprise apps are meant to work in complicated distributed environments, wherein multiple user requests for an action simultaneously that needs to be fulfilled, delivering to every single one of them.

Resource allocation and memory usage. Test the resources, power, or memory requirements consumed by your apps. Let your apps be scalable enough to accommodate n number of users.

Testing over a network. When switching networks, or during low network coverage, your app should process as effective as ever, without letting users stuck in between actions in progress. Let your app restart by resuming the process, right from where it was interrupted.

With apps development taking place at a brisk pace, it is sometimes very difficult to take out time for testing the enterprise apps, and hence automation of enterprise mobility testing becomes highly critical. When choosing apt tools for automating the test strategies, you need to consider the following factors.

• Choose automated scripts easier to maintain.
• Tools should be easy enough to be tested by non-technical test engineers.
• Testing related data transfer should not hamper the execution of scripts.
• Independent scripting is important for compatibility across platforms or devices.
• 24*7 non-stop execution without requiring any manual intervention.
• Providing a quick report analysis of the processes and actions.