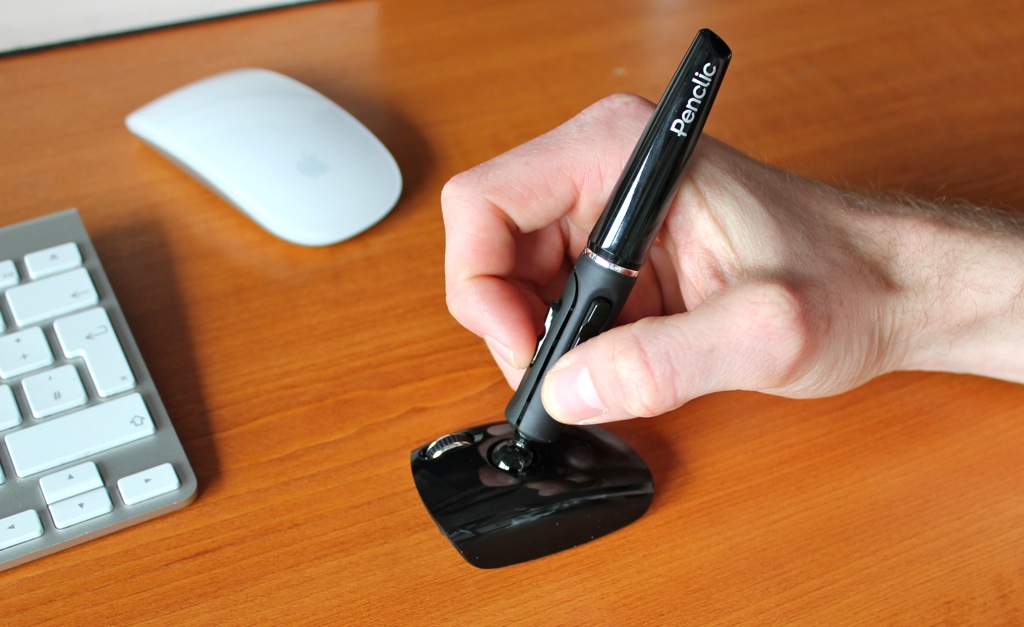 Technology has revolutionized the entire world. Mobile phones have become smart phones, computers have turned into laptops and the transformation is still going on. In spite of these, some of the most useful technological products are still often overlooked, whether intentionally or not. A very good example of such products could be said to be the computer mouse. However, with the advent of the Penclic R2 mouse and its attempt to take the functionality of a mouse to the next level, everyone might finally sit up and take notice.

The innovative Penclic mouse, also referred to as the Pen Mouse, bears resemblance to a pen which allow users to perform small precision movements on a computer system while using parts of their body designed for such movements. Compared with the traditional computer mouse which require users to utilize their arms and shoulder in an unhealthy and unnatural position,  Penclic Mouse will allow your fingers to carry out these delicate and precise movements more easily. What’s more? The chances of a person obtaining Carpel Tunnel Syndrome (CTS) or Repetitive Strain Injury (RSI) are drastically minimized when the Penclic mouse is used in place of the traditional mouse as it is designed to prevent wrist twisting, hand cramping and pain caused by most mice. The R2 mouse puts the usefulness of a mouse into a swiveling pen thereby giving users an interface that is both natural and ergonomic. In addition, the swiveling pen swings openly on a floating base, allowing users to swipe and slide with or without a mouse pad. The pen part of the mouse likewise highlights five mouse buttons—right, left, center click, forward and in reverse, a program button—and a small wheel on the base.

Furthermore, the sleek mouse design enhances its instinctive pen-like control, with a secure and simple connection.

When we tested the Penclic R2 mouse, it was certainly one of the most innovative computer accessories we have come across in recent times. By allowing users to make the smallest body movements necessary to complete the simplest tasks on their computers, it was more comfortable to use in comparison to the traditional mouse.

While the Penclic R2 mouse may seem a bit on the expensive side, it is keeping pace with the Evoluent Vertical Mouse 4, and offers equally good, user-friendly design.