When Trump won the presidential election, the Canadian visa website infamously crashed due to the sheer influx of visitors. Before the election, one in four Americans said they would leave the country in the event of a Trump victory. Many have already followed through on this promise. One Swedish company advertised a job exclusively to Americans looking to flee Trump, and over 900 applied.

The leaders of the tech industry, with their ample finances and their progressive visions of the future, are unsurprisingly failing to gel with Trump at the moment, and many of them are looking to move their business, and their homes, to idyllic island paradises such as Caribbean or Polynesian islands as an alternative to Trump’s controversial vision.

What went wrong with the tech-Trump relationship?

Aside from Trump fundraisers Palmer Luckey (of Oculus) and Peter Thiel (of PayPal), the Silicon Valley tech community has been largely opposed to Donald Trump from the beginning.

But as Trump himself has said, the past successes of the Silicon Valley tech sector were instrumental in his journey to the White House. The President’s frequent and unrestrained use of Twitter allowed him to drum up media coverage and communicate directly with supporters. Facebook’s hands-off editorial approach allowed “fake news” to circulate and create distrust of the “mainstream media” in a perhaps irreparable way.

Considering how much Trump relied on Silicon Valley’s technology, it is surprising that many of the moves he has made as president so far have been so anti-tech. As one of his very first decrees, Trump enacted an immigration policy that some have described as detrimental to the success of companies that rely on recruiting international talent.

With the ability to conduct their business online, many tech CEOs are planning to leave the USA as Trump’s reactionary policies grow even more detrimental to business. Even Trump fundraiser Peter Thiel, who originally claimed Trump should be taken seriously but not literally, is one of them.

How are tech entrepreneurs planning to get away?

Silicon Valley evacuation plans all have one thing in common: a move away from mainland America onto a smaller islands with emerging economies.

Mark Zuckerberg’s tumultuous property debacle in Hawaii has frequently made headlines over the past two years as the Facebook CEO bought up 750 acres of land on the island of Kauai, which included kuleana land to which native Hawaiians have an ancestral claim.

Commentators often call Zuckerberg’s Kauai property a “retreat” or “holiday home”, but if we assume he’s following the lead of other tech execs, it’s more likely his plan to leave the American mainland. Oracle’s Larry Ellison has taken a similar route to Zuckerberg, buying up 98% of the private Hawaiian island Lana’i, trading in his stressful life in the Valley for a relaxing existence in beautiful surroundings.

Peter Thiel’s post-Trump escape strategy involves going even further afield, outside of US territory to the island of New Zealand. According to reports from the Guardian, Thiel has bought up to 193 hectares of land in New Zealand, and already begun investing in local startups there. Further investigation found that Thiel had fully committed to a move to New Zealand, as he had become a citizen of the country back in 2011.

He was able to do this through a legal process called citizenship by investment, a programme in which foreign nationals can obtain citizenship provided they make a positive contribution to the local economy. For example, in Grenada investors can contribute to its National Transformation Fund which was established to transform the Caribbean island’s economy, financing various projects in tourism, agriculture and alternative energy, and simultaneously creating thousands of job opportunities for local citizens.

Many of these developing island economies are the perfect choices for entrepreneurs for their suitability to new business endeavours. Grenada, for example, has committed to a new green energy project which offers ample opportunity for investors to fund pioneering renewable technology.

New Zealand, too, is actively encouraging new startups. Thiel is thought to have invested millions of dollars in New Zealand businesses, going as far as to call his new home a “utopia”. So while Trump’s election victory may be bad news for Silicon Valley, it could be the catalyst in creating exciting new tech hubs in other more progressive regions of the world. 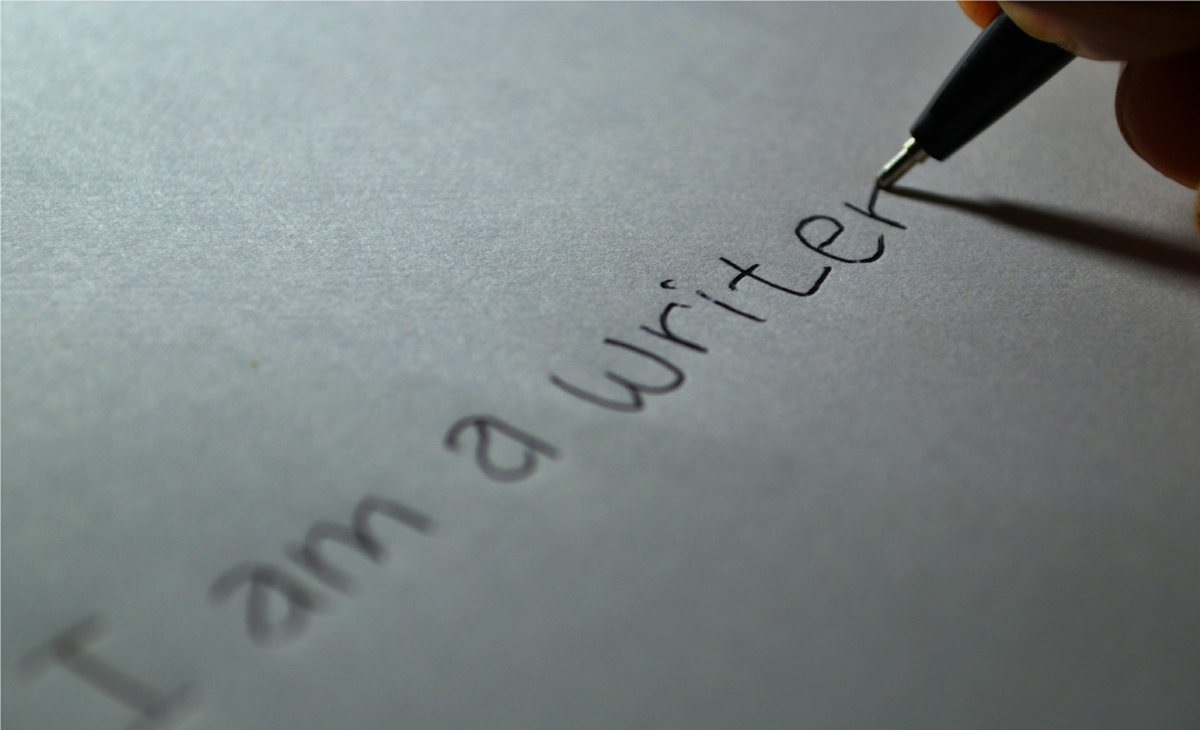