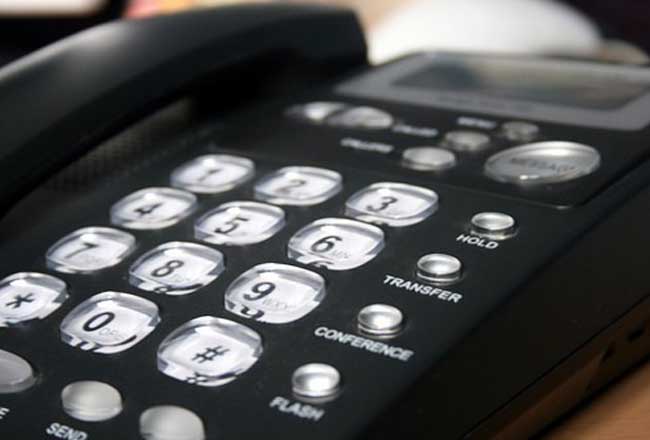 During the early days of the VOIP, business owners were mainly concerned about the functionality, reliability and cost of the system, they were hardly worried about the security issues related to the system. But the system’s growing acceptance and the fact that it is becoming the basis of the communication technology, security has turned out to be the most important thing to care for. VOIP is now replacing the most secured communication system and this has now become more threatening for business owners who chose it to be the backbone of their business. Some of the threats faced by VOIP users are discussed here: 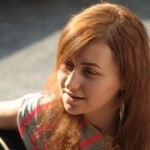 Michelle Patterson is a blogger more interested in HRMS, Technology, and Business. She has been invited by many companies to see their products and love sharing the knowledge and experience with the world. 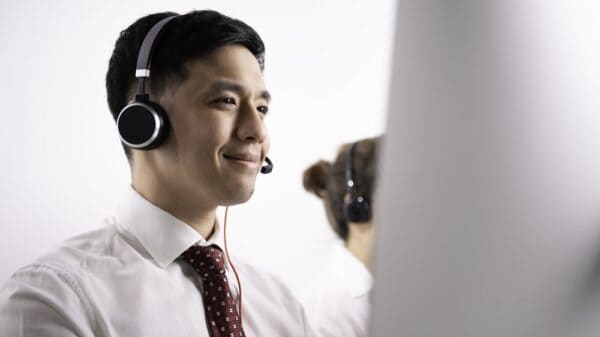 What is a VoIP Phone System and How does it improve Companies?

The era of traditional phone systems is definitely behind us. Whereas before, it was complicated and costly to have one installed inside the company,... 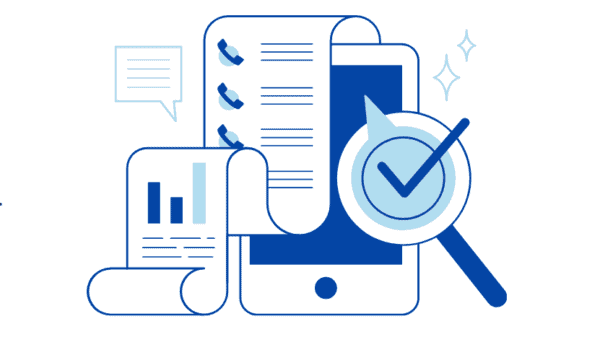 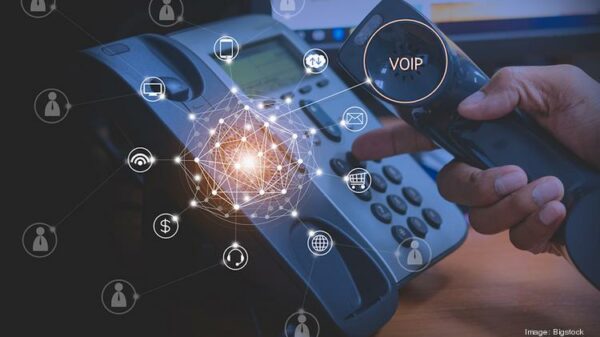 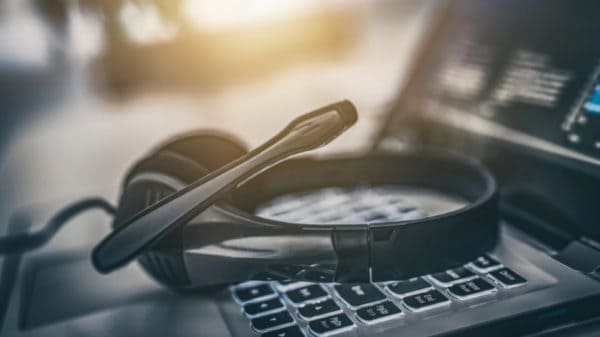