Sony Xperia Miro has not yet been launched in the cell phone market. However, those who are anticipating this Android based phone do not have to wait much longer. This cell phone is powered by Android 4.0 software and the expected price is around 400 USD. For all the social media fans, this phone comes with Facebook integration and the camera has a resolution of 5 MP.

Let’s now talk about the built of the phone. It is a bar for of a phone that will come in many colors. It is expected that this phone will be available in Black-Black, Pink-White and Gold colors. The phone weighs around 110 grams and as for the dimensions of this cell phone, it measures 113 by 59.4 by 9.9 millimeters.

Let’s come to the display now. The size of the screen is 480 by 800 pixels, with no secondary display. The display of the phone is indeed very colorful with about 16000000 colors.

Moving on to the media features, this phone comes with 5.0 mega pixel camera. The resolution of this phone has been claimed to be 2592 into 1944 pixels. You can zoom in the camera. There is an option of flash in the phone. Moreover, there is also a secondary camera in Sony Xperia Miro. However, the secondary camera comes without a flash light. Other media options that have been included in this phone are Audio Playback and Video Playback. Apart from this, there are 64 polyphonic MP3/MIDI/WAV ringtones. FM radio has also been integrated in this cell phone along with a 3.5mm Headphone jack.

The in-built memory of this phone has been reported to be 2.2; however there is also a micro SD memory slot in the cell phone.

Let’s move on to connectivity, which is one of the most important determinants of a good cell phone. Bluetooth, GPS, USB and Wi-Fi, all are the features of Sony Xperia Miro. Luckily enough, this cell phone comes with GPRS, EDGE and 3G. Internet browsing is possible with Android webkit browser.

One of the other things which people look for in a good cell phone, and that too in a smartphone is the battery time. The standby battery time is 470 hours and the talk time battery is being claimed to be 300 minutes.

This cell phone is expected to get launched in the third quarter with this year along with another Sony phone that is called Xperia Tipo. Both these phones are mid Android phone and will run on Android Ice Cream Sandwich operating system.

The xLoud technology that has been added to Sony Xperia Miro is an added feature to the smartphone that will make possible for its users to manage their social media with an excellent music experience.

Moreover, this phone is also easy to use unlike many other smartphones that run on Android. One of the other features that will add to the value of Sony Xperia Miro is its dual SIM capacity. 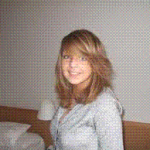 Stella Rebecca has been in the business of providing quality information on Moniotring software to spy Android phone. Her main expertise lies within the spectrum of Parental control Spy app for cell phone and App for Android which are making waves in the technology world today. 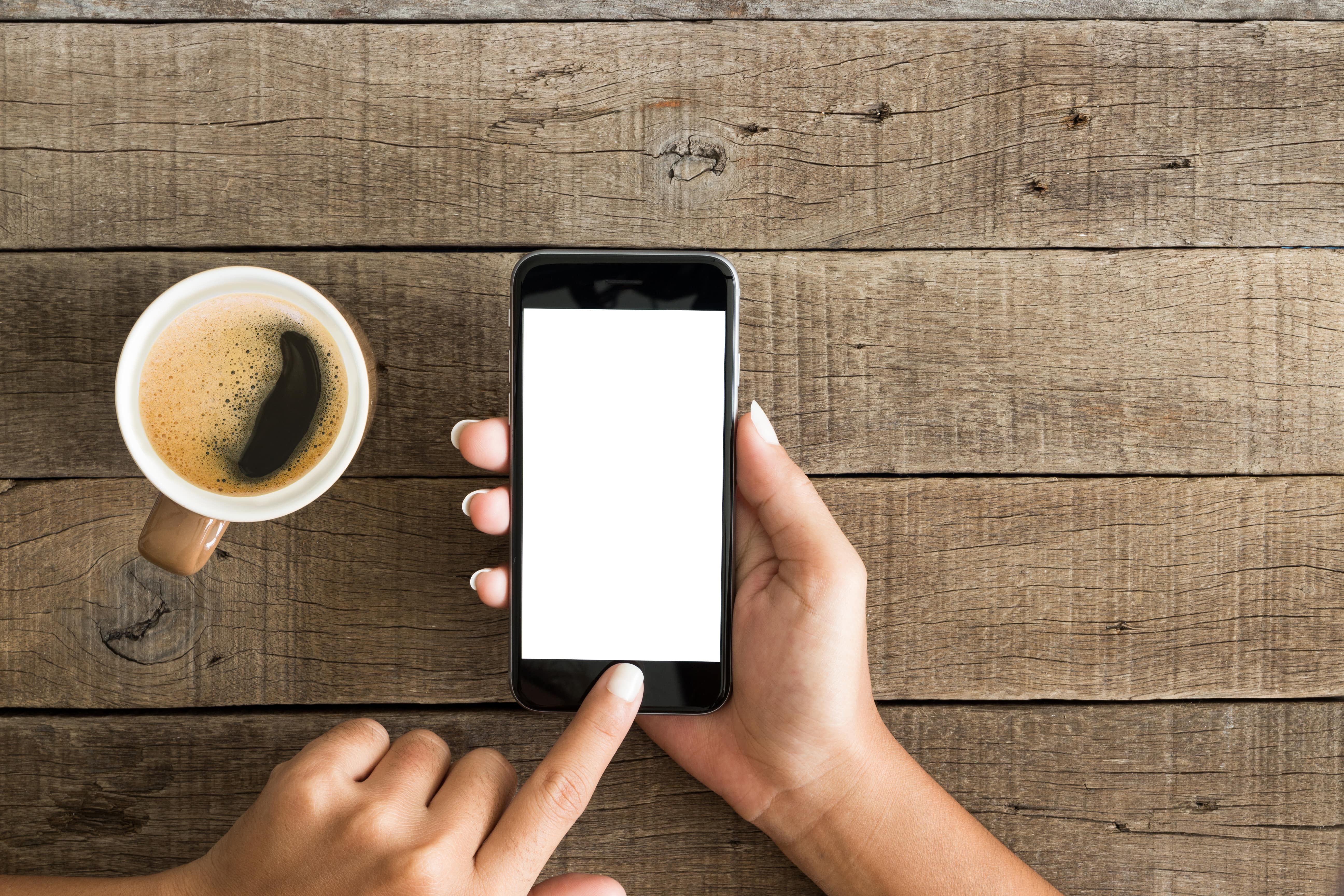 You Have to Run to Stand Still: 5 Newest Phones and their Accessories

Don’t be surprised, when you read this text it may well be that another new best mobile phone is already at the top of...