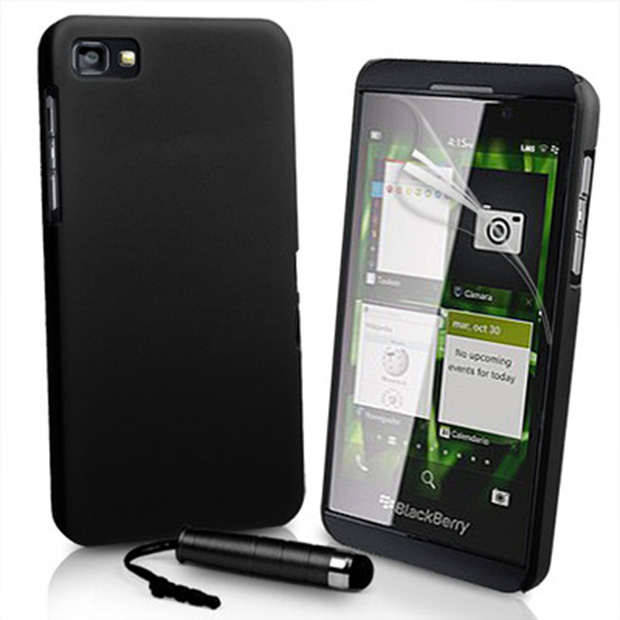 The BlackBerry Z10 is a brand new smartphone from RIM, sporting the company’s long-awaited BlackBerry 10 operating system. Having finally been unleashed after months of delays, and amidst reports of plummeting sales, the Z10 is set to become the most popular device from BlackBerry to date.

So, with all eyes watching the Canadian smartphone manufacturer to see if it will prosper or fail, we weigh up whether the BlackBerry Z10 has what it takes to herald the resurrection of RIM…

Smartphone design has moved on a great deal since the days when QWERTY keyboards were prevalent, and thankfully new BlackBerry device is sleek and modern, looking similar to the iPhone 5. Boasting a 4.2-inch multi-LCD display, the handset’s screen offers really sharp detailed images with impressive colour saturation.

When it comes to functionality, the BlackBerry 10 operating system is packed full of features that set it apart from Android and iOS. Features such as Screen Share, which allows users to share whatever is on their screen with the person they’re on a BBM video call with. For example, you can share holiday snaps whilst calling your parents back home.

Another key feature is BlackBerry Balance, which splits the user interface into two separate profiles for business and personal use. This means that BlackBerry Z10 owners will only need one device for work communications and whatnot, as well as personal stuff.

So, all this sounds great, but is the BlackBerry Z10 the device to save RIM from falling even further down the mobile manufacturer rankings? We think its unique features, combined with the slick new design, could see the BlackBerry Z10 will being a big hit with advocates of the brand and also attracting new followers along the way.

If you’d like to know more about the BlackBerry Z10 and BlackBerry 10 operating system, check out our hands-on video review.

This guest blog post was written by Abbi Cox of Phones 4u, who have loads of great deals on a selection of BlackBerry smartphones. 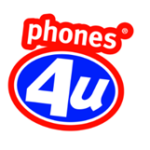