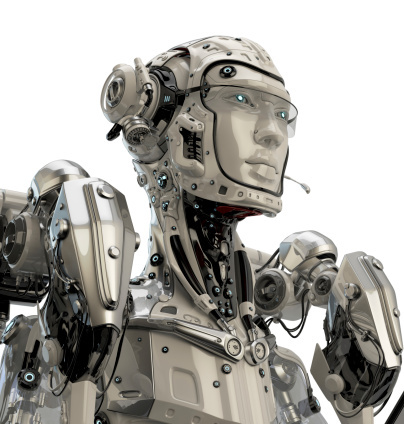 When you hear the word “robot”, what do you think of? Is it Robby the Robot from “Lost In Space”? Or maybe it’s R2-D2 and C3PO (yes, they’re technically droids, but still … )? It might even be Bender, the foul-mouthed, beer-drinking robot from “Futurama”. But whatever robot you think of, they’re all made up. There’s no way something that sophisticated could ever be real, right?

Along comes the concept of Big Data, and suddenly so many things that seemed to dwell solely in the world of science fiction now become possible. Now it looks as if Big Data, which has been a game-changer in so many aspects of our society, is about to work its magic on the world of robots. Thanks to Big Data, they’re getting smarter. You’ve been warned…

The Key Word Is “Data”

And no, we’re not talking about the android from “Star Trek: The Next Generation” here. The article “Big Data Robotics” correctly points out that robots need to be life-long learners, and for that you need information. As it happens, Big Data is information on steroids.

Once upon a time, conventional wisdom told us that robots had to be self-contained units that kept all of their memory, data and programming on-board. If a robot has the capability of accessing the cloud, then the bulk of those features can be actually kept off-site, which in turn opens up another possibility: robots and cloud computing.

With advances in wireless networking and the whole mobile computing revolution, the concept of cloud robotics becomes easily attainable. Picture if you will a number of robots, all of them connected to the cloud, all of them sharing data, and learning from each other. It almost sounds like something out of the Terminator movies, doesn’t it? Skynet lives!

The idea of cloud robotics isn’t too far-fetched. All manner of electronic devices routinely connect to the cloud every day, often times interacting with one another. So what’s a robot but just another electronic device, albeit a very sophisticated one?

We could get to the point where robots actually help each other become smarter, informing each other of successful outcomes and avoiding those actions that lead to failure. One robot’s experience becomes a teaching moment for other robots connected to the same network.

Considering how often the cloud and Big Data are found working in conjunction, this brings that vast amount of data within reach of modern robots. If it follows that the more you know the more you can do, then robots become capable of achieving greater levels of sophistication and versatility, which in turn means …

Machines Could Replace Us

We already have robots doing complex tasks. Consider the increasing sophistication of automatic pilots. Google is developing a car that can drive itself, using GPS and online maps in order to navigate. Let’s not forget the use of drones in surveillance and combat, or robotic spacecraft that can land on comets. This isn’t science fiction; this is reality, and this is now.

Big Data provides robots with every bit of information required in order to do their job: all kinds of sensor data such as temperature, orientation, power consumption, and local weather. Robots can then in turn use that information to make decisions, then inform other robots of the results.

But don’t worry; the idea of robots replacing us is not a given, and it certainly wouldn’t happen anytime soon. Not to mention, there are things we humans do that robots can’t, like feel emotions.

Unless, of course, the article “Future Of Robotics: Robots With Emotions” is spot-on …

In this article:Big Data, industry, robotics 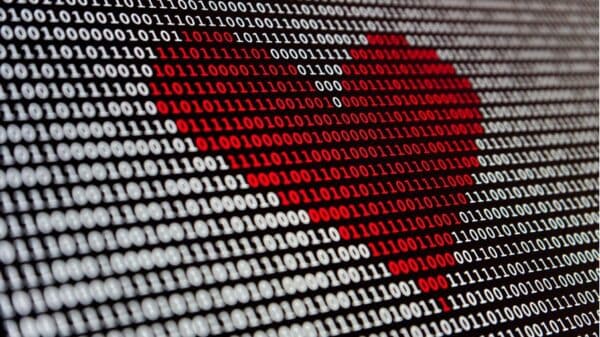 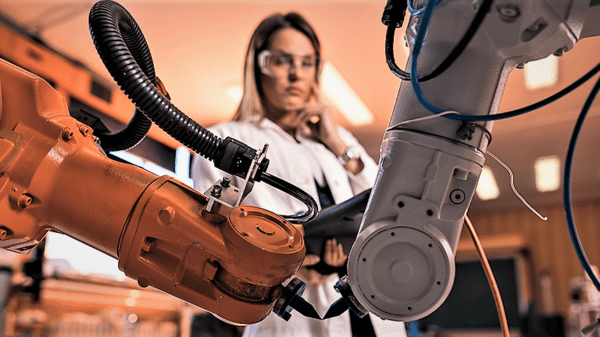 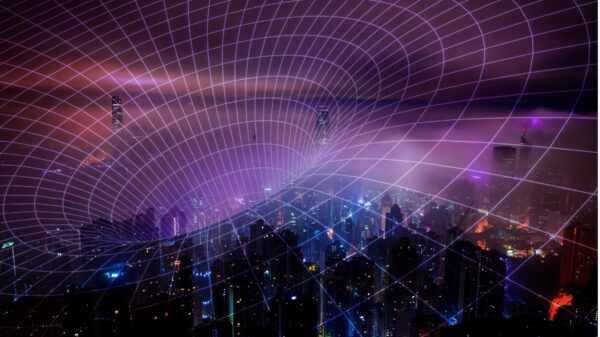 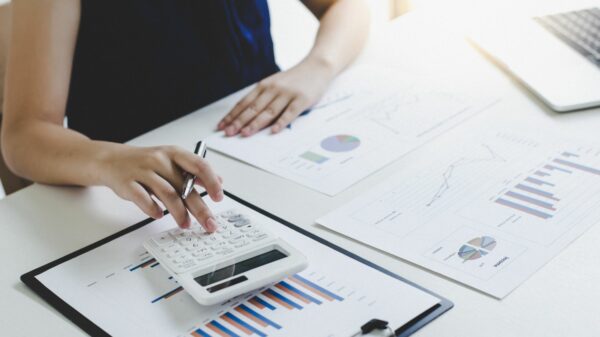