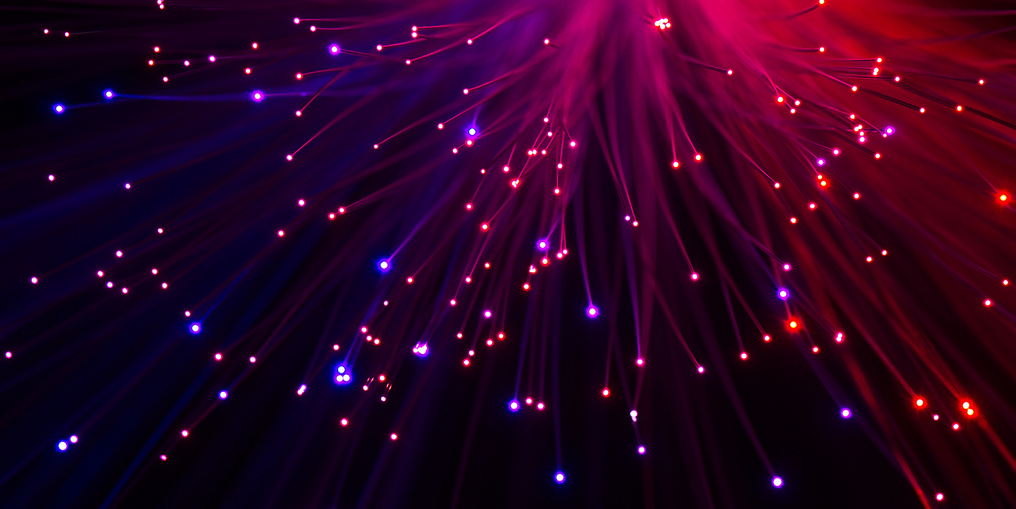 Although internet access was developed in 1969, we have to go back further than that, to the development of electronic computers in the 1950s, to mark the real beginning of computer technology. It wasn’t until the 1960s, however, that ARPANET became an idea, and that idea came to fruition – ARPANET was the first form of internet access, and was developed by scientists in the US, who were trying to enhance packet switching.

ARPANET’s clout expanded in the 1980s, with supercomputer centres sprouting up in universities, to provide interconnectivity. Suddenly, people began to see the profitability in early forms of internet access, and commercial internet service providers started cropping up. ARPANET was axed in 1990, leaving us with only commercial avenues, and as the internet grew, people started to realise how useful computers were for organizing files and information.

The World Wide Web became more user-friendly in the early 90s, with further investments and the introduction of the Mosaic web browser. Then, a war between web browsers began, which is still going on to this day. Towards the end of the 90s, it became apparent that – through search engines – it was impractical to sift through search results that weren’t ordered by relevancy, so algorithms were created to provide the best results for search terms. Internet speeds have changed beyond recognition – for a visual representation of this, take a look here. Unsurprising, as internet access has become faster, world internet users have also increased drastically. In the last decade alone, users have risen from 12% to 40%! With ARPANET, it would take a whole week to download a feature film, whereas with Google Fiber, it would take mere seconds. After these massive changes to internet speeds, it’s no wonder that the convenience of the internet has seduced people the world over.

This surge in popularity coincided with the release of domestic broadband, which has hugely improved internet speeds over traditional dial-up technology. Most people in the world today have access to quick internet connections, apart from extremely rural areas, which may have to rely on dial-up still.

In this article:connections, connectivity, Internet 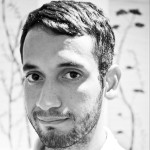