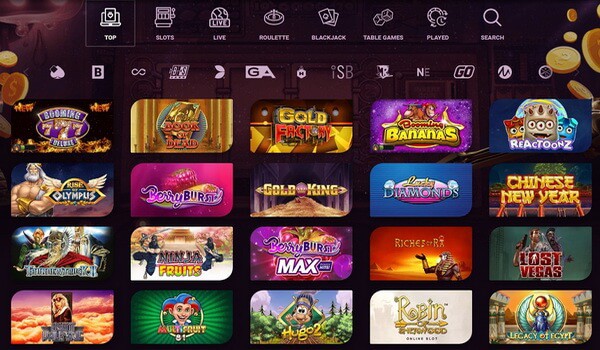 Many countries have a one-sided approach to the legalization of iGaming and gambling business: “at first we’ll prohibit, and then we’ll see how to act further”. We can understand the lawmakers because the task before them is very complicated with a centuries-old background. Gambling was banned in various countries a hundred and even a thousand years ago, but such bans only increased the popularity of gambling games.

All segments of the population played for money: from the affluent middle class to the very poor people. And if you think, that in today’s world everything is different you’re wrong. Statistically, most gambling people live in the poorest countries such as Africa and Latin America. It would seem that the lawmakers made nothing wrong with their bans. Ban all the casinos, so the poor people won’t become even poorer with addiction to gambling games. But everything is not as straightforward as one would like to think.

The wealthier people are in the country, the greater the demand for gambling entertainment

This is essentially a paraphrase of the supply and demand axiom. Now imagine that in a wealthy country, casinos and gambling, in general, are banned. What happens? Demand is there, supply is not. However, the offers are there too, only they are illegal.

On the internet you often can come across some banners like play online slots now – that’s one of the examples of the “legally illegal” entertainment which is available in countries with bans on gambling and casinos. All the countries with gambling bans have online as well as “underground” casinos, roulette, slot machines, blackjack. Some countries continue to fight against gambling activities, some states choose to legalize and legally control the sphere of gambling. Nevertheless, the question in regard of gambling, both online and land-based, still the main topic to discuss among lawmakers. So, let’s talk briefly about countries that have banned casinos and gambling, in these countries gambling is a felony.

Islam and gambling are not compatible concepts. That’s why gambling for money is strictly forbidden in Turkey, Iraq, Iran, Syria, Pakistan, Yemen, the Middle East and even in the UAE. No loosening.

Asia is much more tolerable to gambling

The mainland of China is the last country with a communist system. As we remember from the history of communistic countries, gambling contradicts the ideology of building a bright future. China, however, has always had a knack for it. The government has legalized Asia’s largest casino resort in the Chinese island enclave of Macau. Tourists gamble – money drips into the treasury. However, this is the only place where gambling is officially allowed.

North Korea, Mongolia – here casinos are prohibited, but there are several gambling establishments with unknown status working in border areas. In Kazakhstan, they decided not to refuse gambling business completely, but casinos were placed in special zones. In Tajikistan, Azerbaijan, Kyrgyzstan, Uzbekistan casinos are banned.

In Japan, gambling is officially banned. The whole shadow market is in the hands of the notorious Yakuza clan. Liberals in the Government are trying to legalize gambling business at least within the framework of casino resorts.

In the EU countries, casinos have long been under the supervision of government agencies. Operators who have purchased a license and comply with the law may operate on the market. All gambling activities without a license are prohibited.

In Brazil, the ban on casinos has been in place since 1946, in Ecuador gambling has been banned since 2011, Bolivia, Uruguay, the Bahamas and other LA states are also in no hurry to legalize gambling establishments.

Perhaps it’s easier to say where you can visit casinos in Africa – casino resorts in South Africa and Egypt. In the other regions, local authorities have no plans to legalize gambling activities. First of all, because of low tourist activity and poverty of the population.

States systematically lift the ban on offline and online casinos, but as in the era of civil war between the North and South – the southern states where religious organizations are strong, resist innovation by all means.

Gambling here is mostly banned, although you can visit Australian online casino for more information on your local area.

A brief conclusion from the above is that civilized countries with high per capita incomes tend to legalize gambling. In such states, the sphere of gambling develops according to normal business laws. The countries where the authorities fear-free capital and the population “make ends meet” choose “zoning” or a complete ban. There is a third side – states with strong religious foundations: Muslimism, Judaism, Christianity, Buddhism.