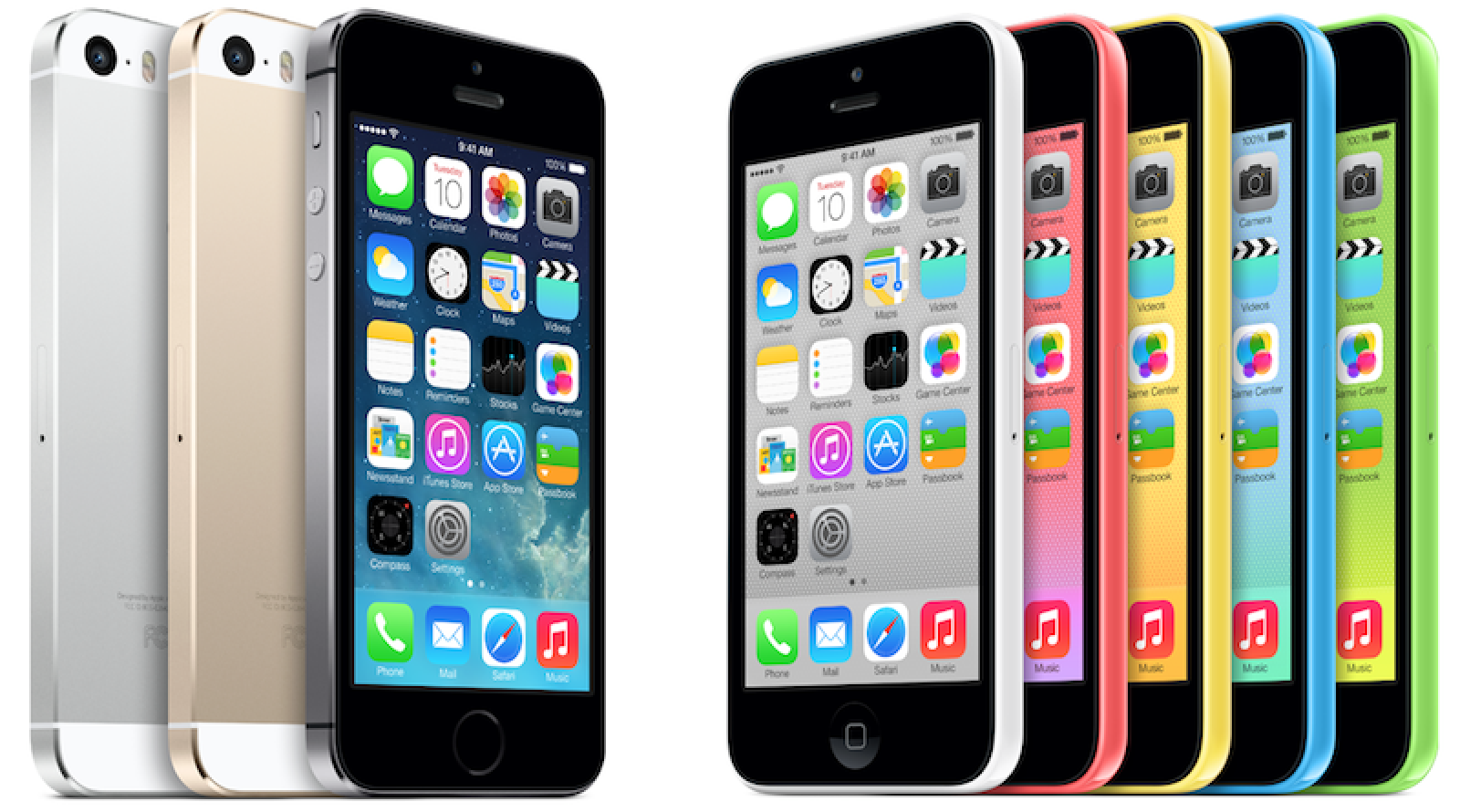 A friend once said having an Apple iPhone without ‘cut and paste’ is like owning a Ferrari without wheels; the potential is there for all to see but it cannot be exploited. This may come as a surprise to non-iPhone users but after over a year and half of clamouring by customers, Apple finally gave in by introducing the ‘cut and paste’ functionality.

Although this basic feature is already being offered by other smartphones such as Windows Mobile, Apple’s latest upgrade comes with over 100 new elements and a thousand APIs to the software development kit (SDK). Watch the presentation here.

While this is exciting news for iPhone customers, the fact that these features particularly the cut and paste functionality is only being introduced now makes one wonder why it has taken so long particularly when the technology has been available all this while. Could it be that Apple does not have enough developers? I think not. Although it has been suggested by Apple that implementing these features is actually very difficult because new mechanisms have to be put in place to ensure they are secure and easy to use, I beg to differ!

The answer I think could be easily found in the hype generated by the timely introduction of this so-called ‘new’ technology that would make it possible for users to send pictures, copy and paste texts etc. from their iPhones. By leaving out certain features – even if the technology is available today – consumers will always be anxious and there will always be room for upgrade.

It is therefore not surprising that another most talked about feature i.e. flash integration in addition to Bluetooth tethering, video recording and text forwarding are conspicuously absent in this latest upgrade. Given Apple’s track record, you can expect these features the next time it becomes apparent that consumers are beginning to jump ship to other smartphone makers such as Palm, Microsoft, Nokia and Research in Motion, in this increasingly competitive market.