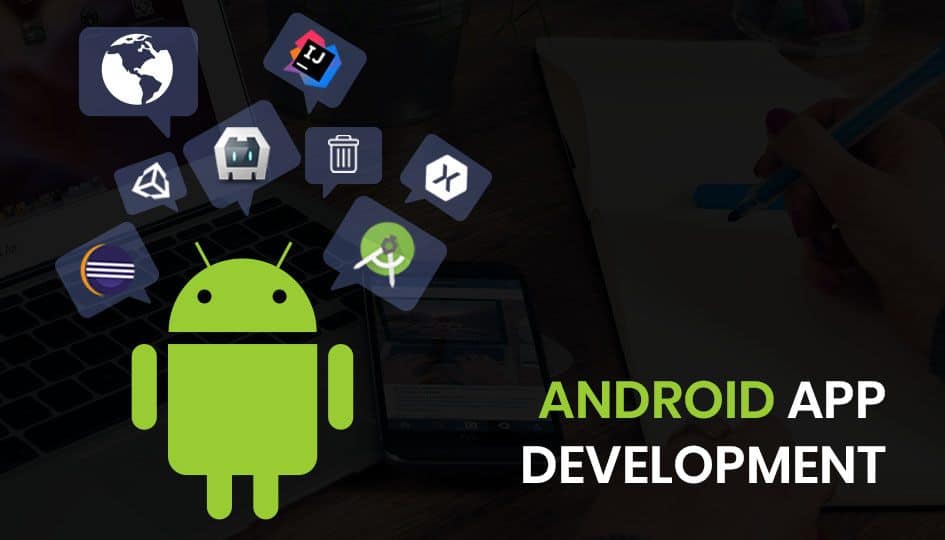 Today, Android has over 2.5 billion monthly active devices. Android developers are using IDEs to build on Android using the latest features. Android Studio 3.6 was released in February with a bunch of useful features. Google pushed Android Studio 4.0 with more convenient features & required fixes. The features it adds are:

The user can download Android Studio 4.0 for Mac, Windows, and Linux from developer.android.com/studio. Here, the number 4.0 tells that it’s a significant release for anyone who wants to build apps and games for Android.

To offer a better understanding, we have broken down the features into categories. Such as Design, Develop, and Build. Moreover, the new version will help with improvements and bug fixes. Dive in to know more.

Layout Inspector is an essential tool that lets you see how your app is laid out. Whether on-screen or along with different attributes. Layout Inspector expands on the old version using the improved feature. You can still access its simple view-tree inspection. Which includes features like live refreshing. Check the 3D representation of what’s on-screen.

Users can create a layout using a built-in preview in Android Studio. Switching to different screen sizes and resolutions in the preview can bother you. With the Android Layout Validation view, you can look at a variety of different screen sizes. And the resolution in the preview. For getting started, the user needs to click on the Layout Validation tab in the top-right corner of IDE.

CPU profiler is designed to have an abundant amount of data about app thread activity and trace recording. The recording spread from the main profiler timeline and was organized into groups. One can move the group up and down within a group for extra customization. Google redesign system Trace UI that offers better visual distinction. It focuses on seeing data for threads you choose. With this significant decrease in error, rates reported by Google.

Android Studio IDE updated the improvement, which mainly focuses on performance and quality. The upgrades add IntelliJ IDEA 2019.3 and 2019.3.3 releases.

Clang is a primary language analysis engine. It’s used for inspection, navigation, completion, and other warnings. The user finds bundle clang-tidy in Android Studio added by Google. One can configure Clangd by: Going to the IDE settings dialog> navigating to language and framework> C/C++ >Clangd and configuring the options.

The outdated task can take longer build times which led to low productivity. The Build Analyzer feature will help the developer to understand the job. The highlighted plugin is responsible for build time and suggests steps to mitigate regressions. Hire an Android App Developer who has a better understanding of the platform.

The dynamic feature module depends on another element to define the relationship. It ensures that your app uses another feature module to unlock additional functionalities. It results in fewer requests and easier modularization of your app.

It’s one of the annoying parts of Android app development that is used in Java 8 features. Android Gradle supports various Java 8 language features. Such as lambda expressions, and method references called desugaring. Regardless, it uses standard language APIs which were previously available in recent releases.

Android Gradle has in-built support for modern libraries. Which includes data binding, view binding, and build features with auto-generated BuildConfig classes. You needn’t use all features and libraries for every project. You have to optimize the build-in performance for larger projects.

Android 4.0 comes with support for Kotlin DSL that builds script files(*.kts) with a full suite of quick fixes. Refine the Android Gradle, which results in breaking API for Kotlin script users. It can fix and make more idiomatic with easy-to-use DSL for Kotlin Script users.

Android 4.0 comes with metadata plugins. It shows the library dependencies compiled into your app. Whenever you’re uploading your application metadata provides alerts for SDKs and dependencies. In a few cases, it also provides actionable feedback to resolve those issues. The data is compressed, encrypted by Google Play, and stored in the signing block of your released app.

To get a better understanding, watch the video, and help developers “code smarter, build faster-designed apps. Android Application Development Company to update your existing installation from within the app.

In this article:android application development company 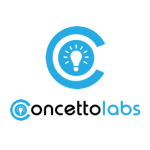 Concetto Labs, Chicago based company established in 2014. Concetto Labs is a leading solution provider for Cross Platform / Hybrid Mobile App development. The Company has been promoted by some highly experienced Professionals dedicated to provide total IT solutions under one roof. Concetto Labs is a set up that has a group of professional personnel that are in sync with all new IT developments taking place and has the ability to utilize this knowledge to create software that adapts to the changing IT scenario. Concetto Labs provides high-quality flutter application development as well as competitive website development through the use of the latest technologies. We provide a one-stop solution for all IT related services.