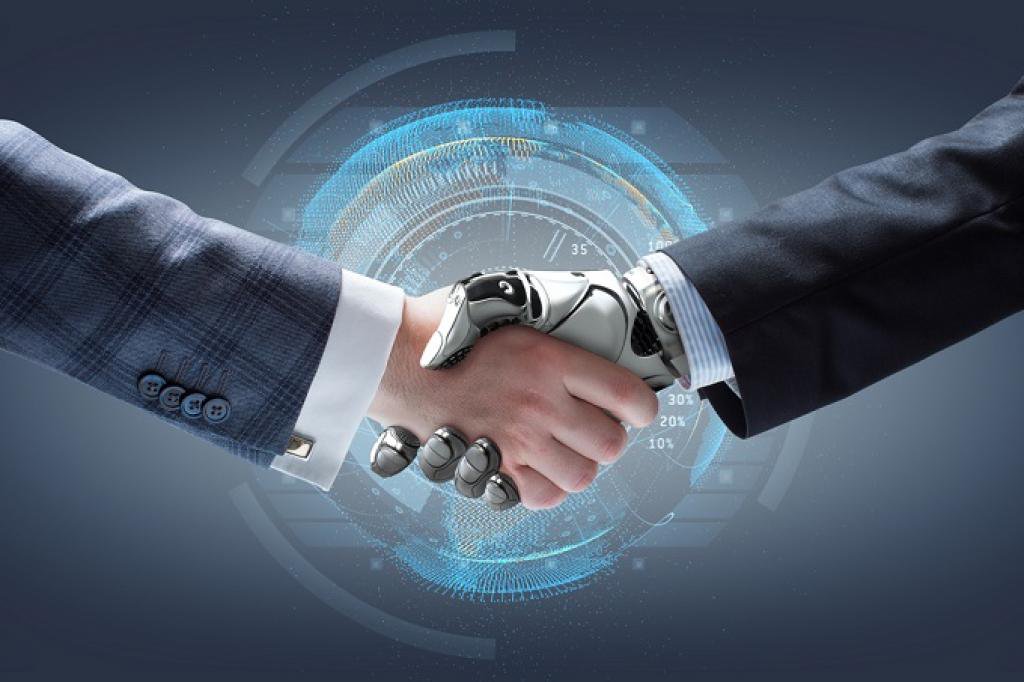 Artificial intelligence is taking over and there are some opinions that claim it will bring an end to many professions. The same goes for legal practice, and the total collapse is predicted to happen within next 15 years. The most affected with increased automation will be the biggest companies, where A.I. will replace most of the associates. On the other hand, there are a lot of professionals who think nothing catastrophic will occur. Yes, some changes will happen, but the existence of the profession won’t be at stake. They think that just around 25% of a lawyer’s work can be done by computers.

In order to assess AI’s impact on the legal profession, it is crucial to understand both the technology and practice of law. There are plenty of studies that are evaluating the relationship between modern technology and lawyers, but there aren’t easy answers about the future. It is really hard to predict which path will A.I. take. This technology can’t be defined easily since it’s assembled of many different sub-specialties. Artificial intelligence has cognitive tools, learning possibilities, tools for supervision, optimization tools etc. 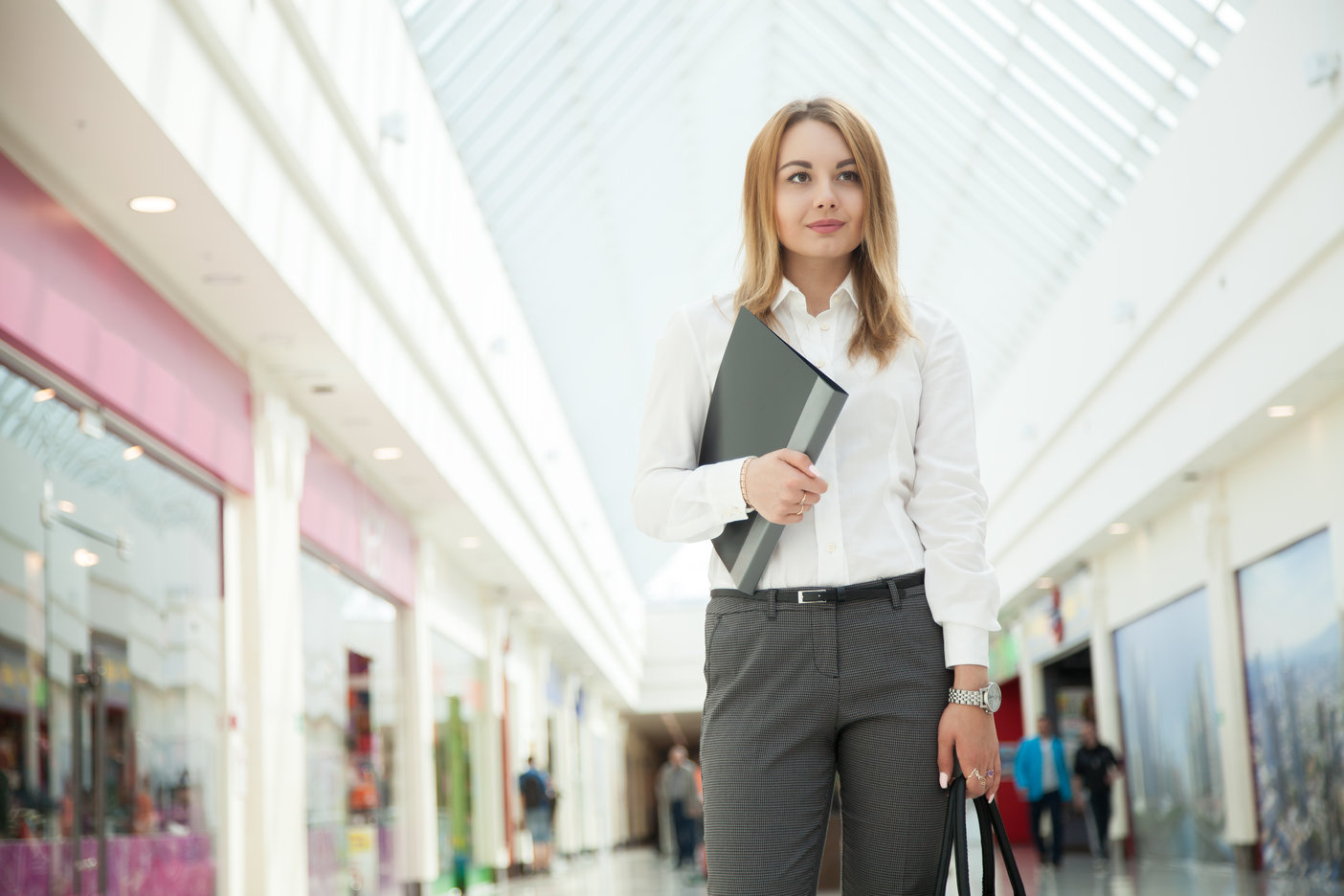 One of the strongest AI’s features is its deep learning tools that work perfectly in unsupervised situations. The machine can operate without human interference and monitoring. Integrated systems can transfer raw data into patterns by recognizing connections and relationships between them. A.I.’s deep learning system can analyze images while classifying them. It can recognize a horse, and then find all information tied to this term via World Wide Web.

When it comes to professional realm, A.I. isn’t capable to do everything automatically, and it depends on some form of human supervision. The way humans can assist is tied to taxonomies, exemplars and iterative training procedures. In the process of contract analysis, there are plenty of steps that machines aren’t able to take. This doesn’t mean they won’t learn in the future, but at the moment, A.I. is far from dealing with that kind of data processing.

When will A.I. take over and become mainstream?

There will be some time before AI becomes mainstream, but it is likely it will happen sooner than most people think. This evolution will happen in three stages and before it’s completed it’s recommended to stick with human legal agencies, such as Withstand Lawyers. They won’t have any problem in assisting with a variety of issues, which may be hard or impossible for the current A.I. 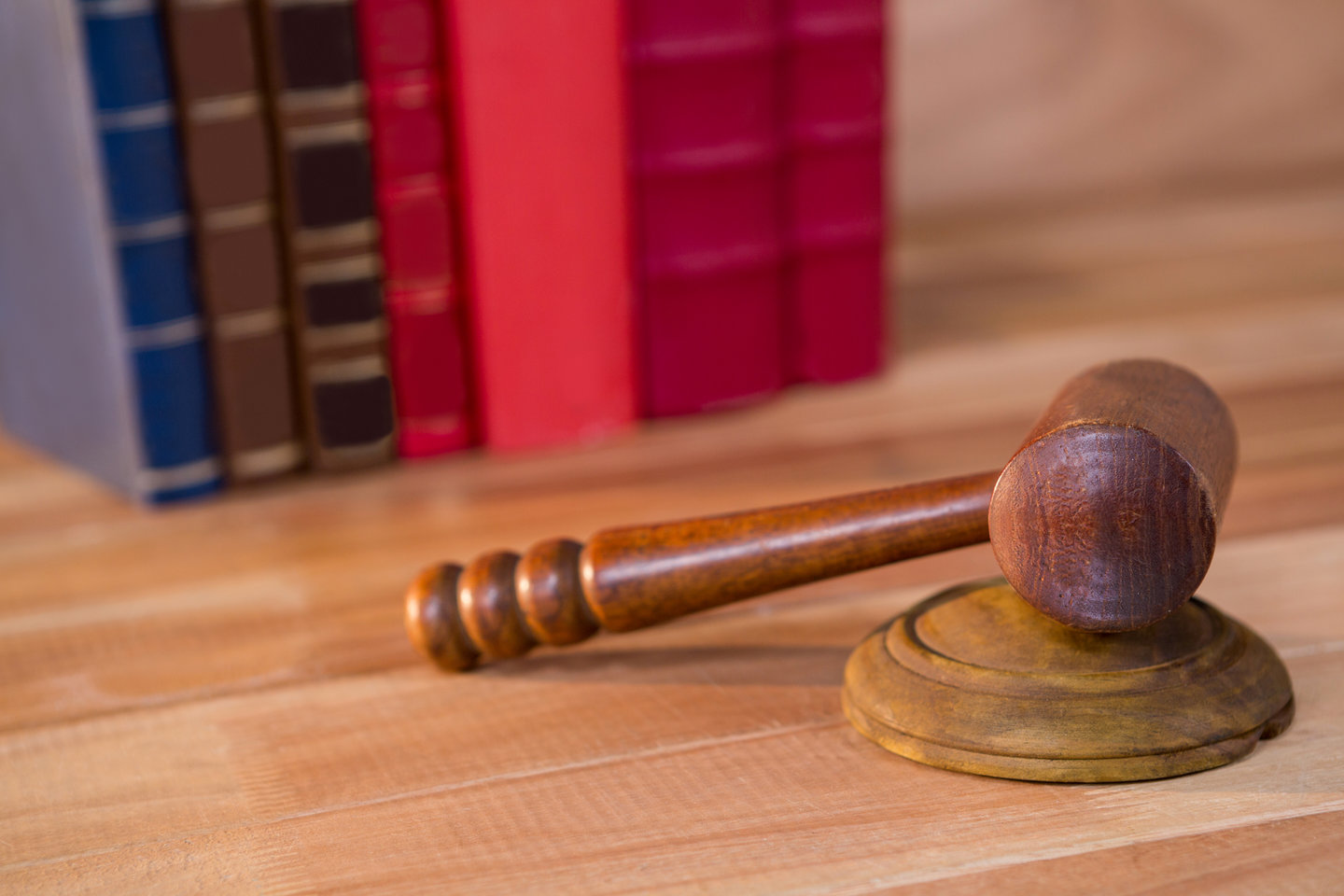 Before artificial intelligence takes over legal profession it will need to be provided with the source material. This stage is almost completed since most relevant cases are already digitized and can be found via some kind of software. Therefore, A.I. will get the access to relevant material in no time. The second stage is the review of the material and identifying the relevant elements. This is the way people learn, by reading a lot of examples. The machine is doing the same via legal analytics. The final stage is a determination of the optimal outcome. In this stage, the machine will have to learn to make the best argument in the case or structure of a transaction.

It looks like A.I. already learned how to deal with tasks emerging in the first two described stages. The first stage is the domain of contract attorneys and librarians, and their job is mostly automated. The second, analytic stage, belongs to junior attorneys, and A.I. is capable to deal with some tasks here as well. The last stage will be the biggest obstacle since A.I. will need to learn to make judgments, which are currently done by experienced lawyers. It is just a matter of time when A.I. will master this last stage and completely replace humans in the legal profession.

The world’s brightest minds are currently working on improving A.I. and every person that uses the internet is contributing as well. In order to make A.I. do all our job, we’ll need to provide it with enough raw data, and smartest people on the planet will have to improve its algorithms and learning systems. The process has already begun, and it is unstoppable.

In the next ten years, A.I. will replace humans in almost all fields of work, by providing us with more spare time. This change should be accepted without panic since machines will guide us toward the abundance era. The future generations will be spared from hard labor, and work organizations as we know them. A lot of professions will disappear, and the jobs that survive will be done by artificial intelligence. 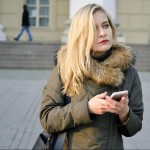 Cate is an IT girl by day and a writer by night. Her fields of expertise could be summed up to web design and digital marketing. Her interests are, on the other hand, wide and ever-evolving. These days Cate is quite obsessed with the latest innovations and trends from the tech world. 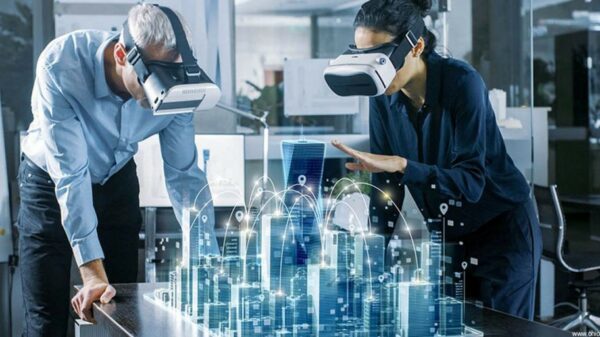 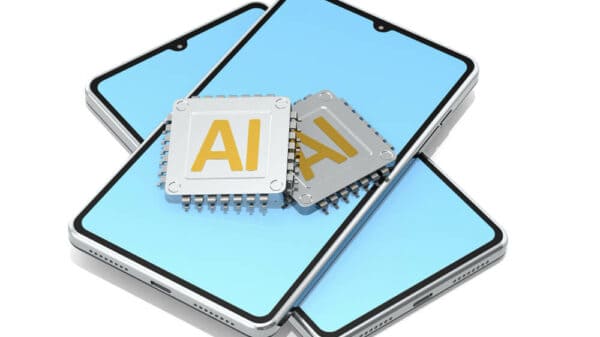 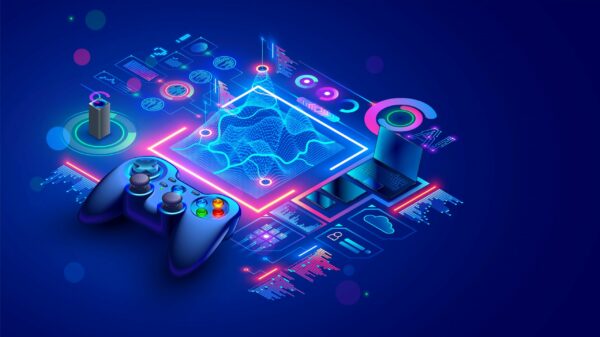 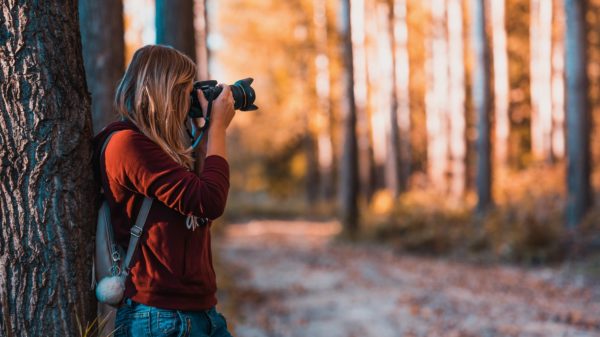