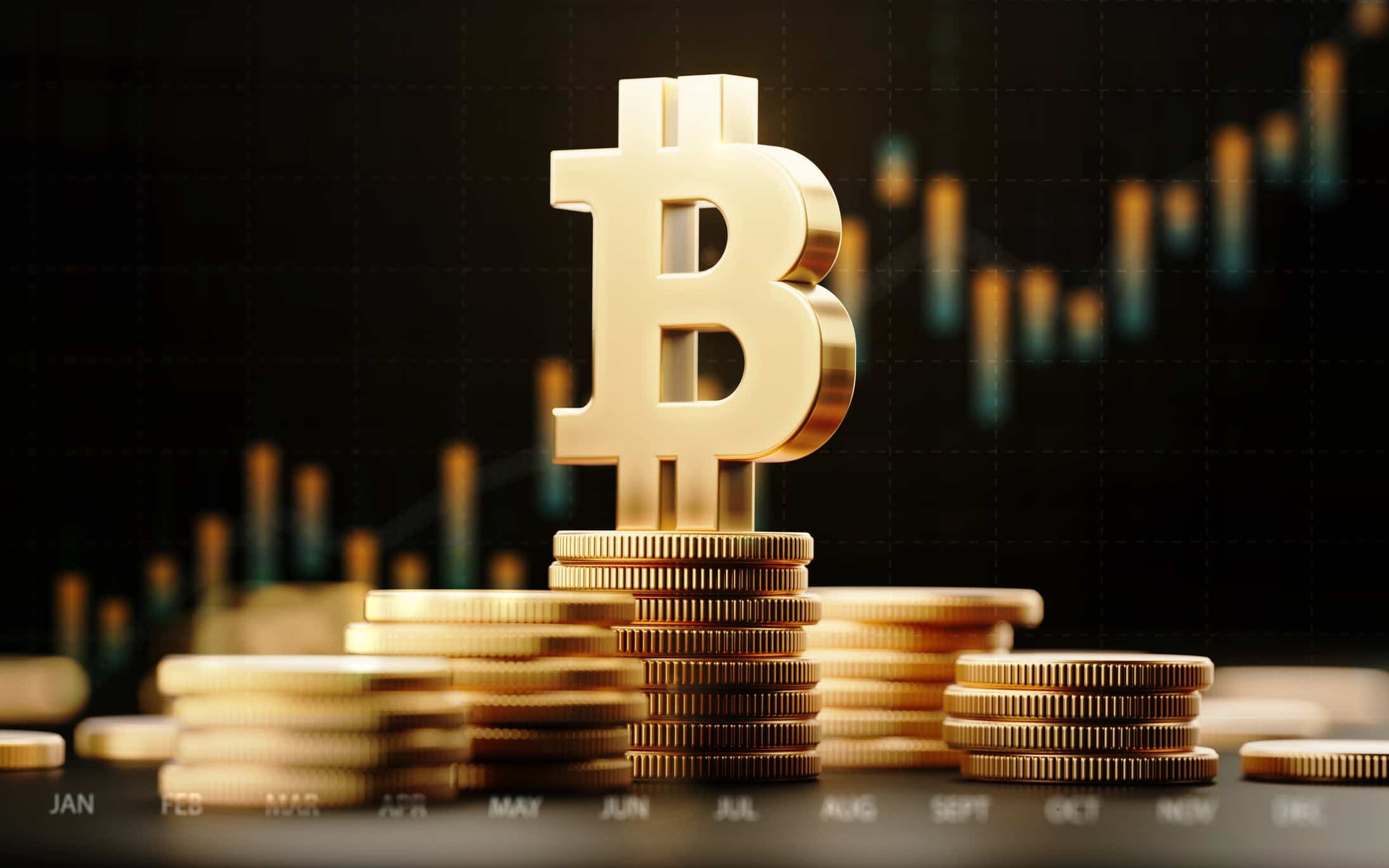 For some people, Bitcoin is a term that they hear and glaze over. When you first learn about bitcoin, it can seem quite confusing; a virtual currency using blockchain technology doesn’t seem to make a lot of sense. However, the more you learn, the easier it becomes to understand, and it is pretty simple once you get to grips with it. The other thing to remember is that it is becoming increasingly popular. Therefore, more and more people will be using and coming across Bitcoin and cryptocurrency in their daily lives. So, here are five things everybody should know about Bitcoin.

1. Bitcoin is a Global Cryptocurrency

So, what does that mean? A cryptocurrency is a digital currency that cannot be read without a cryptograph or, in plain terms, a code that acts as a key. Bitcoin is one cryptocurrency, but there are many across the world, probably over 1000 types of cryptocurrency, but Bitcoin is the most popular. Unlike regular currency, there is no government control over Bitcoin, which means it works the same in every country. There is no conversion rate for Bitcoin between countries in the same way as we convert dollars, pounds, euro etc. It’s virtual, so it’s not printed like banknotes and coins. It can be described as peer to peer as there is no middleman like a bank involved in any transaction. Bitcoin and other cryptocurrency are simply currency passed from one holder to another. Some large, very well-known businesses accept payments in cryptocurrency; for example, Elon Musk has said his companies are happy to trade in Bitcoin.

The second term that people get confused about is blockchain. You can’t have Bitcoin without blockchain. Blockchain is a record or database of transactions that are public but unchangeable. So, anyone can download and read it, but no one can edit it. It cannot be deleted, only added to. Blockchain is the name because of the way it works. Transactions become grouped into blocks, and these blocks become chained using the cryptographic or coded links between them. Every Bitcoin transaction is stored in blockchain; for most people, this is not a database they ever need to deal with. But they can be assured that if they make a Bitcoin transaction, it is recorded and stored anonymously but in a way that ensures it cannot be tampered with and the correct transaction has taken place. This is another vital part of Bitcoin, the anonymity factor that means less personal information is attached to the transaction.

3. Safe but Not Infallible

It is harder for bitcoin to be stolen because it’s not physical currency, so that takes away the traditional element of bank robberies and people snatching cash and running away. It is considered more secure than many other forms of currency because the blockchain element is very secure. However, the weakness can occur if a Bitcoin platform is not savvy and on the ball with its security. In order to steal Bitcoin, we are in the realm of cybercrime, and of course, any new technology in this arena is met with a challenge by cybercriminals. In 2014 Mt Gox, a Bitcoin website managed to lose 850,000 Bitcoin, which bankrupted them, and that was the end of them. Again, this was because they had poor security, not because there was an issue with the blockchain. It can also be subject to fraud in the same way as most things can, for example, when a company fraudulently claims that Bitcoin payment platforms are available.

Bitcoin history is slightly mysterious; nobody is sure where it came from. There were various storeys, including a group of hackers turning to the good side and coming up with clever use of technology. In 2008 it was listed in a white paper as being creditable to someone called Satoshi Nakamoto, and that is seemingly where the trail runs cold. No one has ever discovered the true identity of this person, and it could be a pseudonym for one or a group of people. It is thought that whoever did invent it is incredibly rich when it comes to bitcoins as they had acquired approximately 1,000,000 even as far back as 2013.  It seems reasonable that the inventor would be well off, but it would be incredibly interesting to find out who invented it.

There are lots of reasons why Bitcoin has become more popular. Any new currency goes through a bedding-in period, and experts cannot decide whether it will thrive or survive. It seems to have proven that it’s here for the long haul, so more people are starting to trust it. Initially, it was pretty volatile in what it was worth, but it seems to have grown and stabilised over the last few years. It is now becoming accepted in mainstream areas, especially where clients may wish to have a level of anonymity that cannot be granted by using traditional currency. One such example is casinos and the gambling scene, as people don’t always wish to share the fact that they indulge in this pastime. If you sign up to a casino site, you must add personal details and then a financial account by either connecting a digital wallet like PayPal or adding your bank details. Not much is anonymous there. Bitcoin enables people to sign up with literally no more information than an email address. 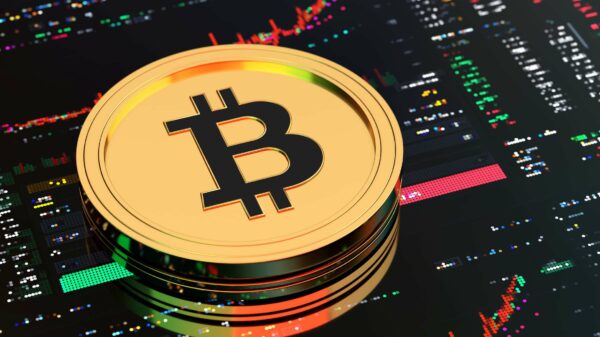 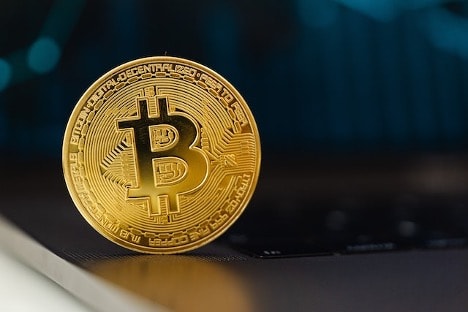 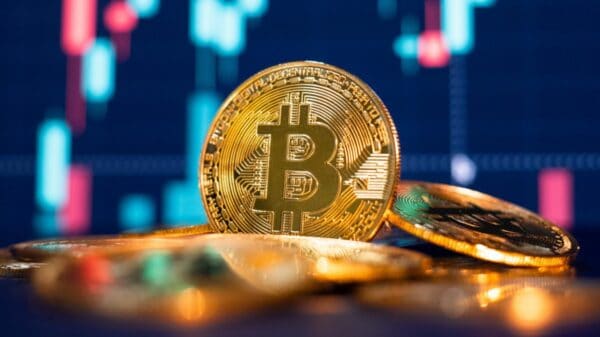 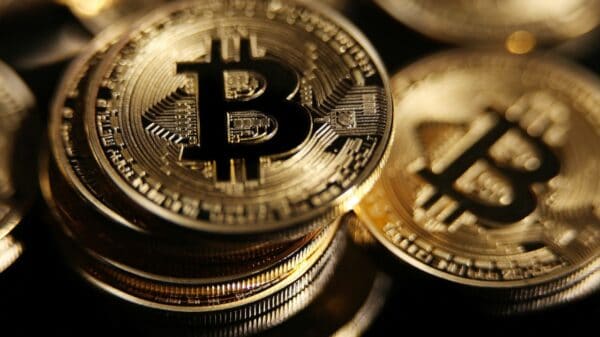