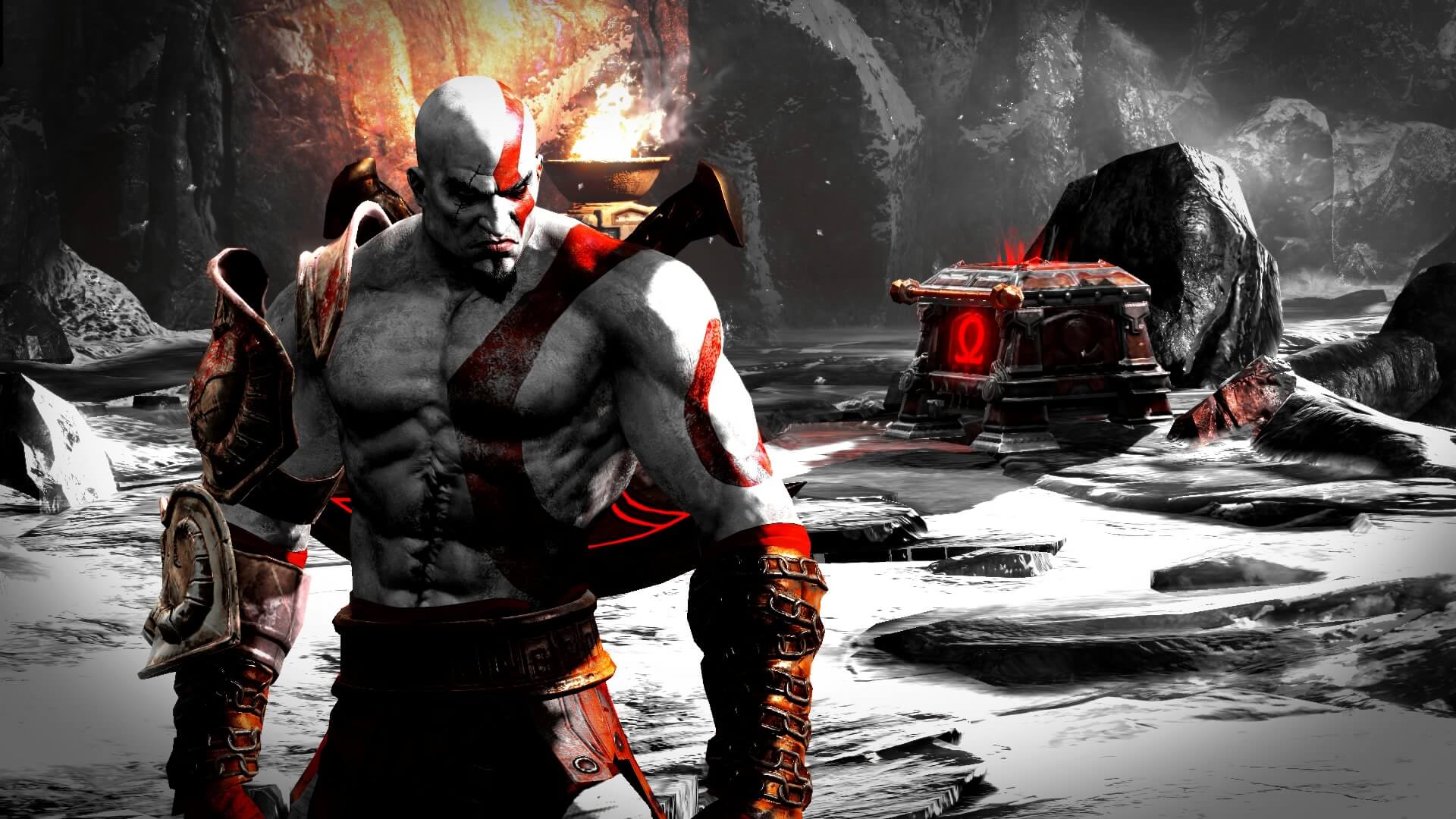 The most anticipated video game of 2010 so far, “God of War III” will be released into the market tomorrow (16 March), for the Sony PlayStation 3 console. The game, a fantastic action-adventure sequel in which gamers will battle with gods from Greek mythology, is expected to live up to expectation unlike most high-profile games in the past. It is expected that “God of War III” will be “the most over-the-top action adventure game” that was ever made with PlayStation’s site describing it as promising “new heightened levels of brutality and gore.”

Such is the success of the game series, which began in 2005, that Hollywood is rumoured to be considering making a movie adaptation. Perhaps the hype generated by the game’s (GOW III) release is not unconnected with the fact that it will be the final chapter in the series.

Could “GOW III” become the fastest-selling PlayStation 3 exclusive game after “Metal Gear Solid 4: Guns of the Patriots” – which sold over 1.7 million copies in its first week in 2008?

In this article:God of War III