Social games are on the path to becoming the “next big thing” on the Internet as traditional gaming Web sites and platform users appear to be drifting away. This new trend is being boosted by the emergence of social-networking sites such as Facebook, which incorporates computer games with their Web site and allow users to play free games online, with friends.

With several hundred million registered users on social-networking sites, it is perhaps no surprise that traditional game users are being lured away from console games to play with acquaintances on these sites. Game titles such as Farmville, Mafia War and Cafe World, on Facebook, now boast of several million players everyday. This trend points to the emergence of social and online gaming as an area that can be further developed by experts in the games and entertainment industry.

Game sites such as Mytopia Online and Playfish are already taking advantage of the development by combining the idea of gaming and social networks. Gamers on this sites can now play games such as puzzle, board, card and casino games with friends from social-networks such as Facebook and MySpace.

As gamers move from fee-paying game sites to free-to-play social-game sites, do you see the gradual and eventual annihilation of traditional game sites like Yahoo Games, Pogo and AOL Games? 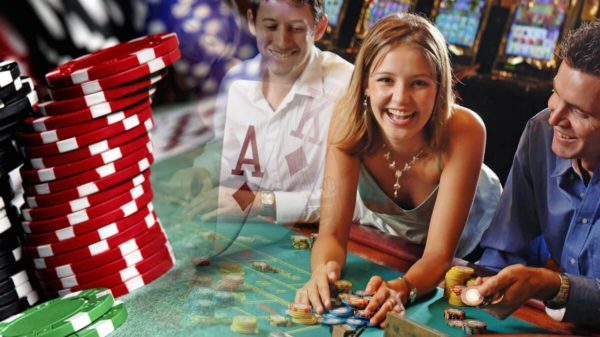 There are only too many times you can play ‘Never Have I Ever’ with friends before it gets repetitive. Sometimes you want to try...