Image by Getty Images via @daylife

The Times and Sunday Times newspaper in the United Kingdom is set to begin charging its readers a subscription fee to read the news on its re-designed Websites which will replace the current Times Online news site. Starting from June 2010, readers will have to pay £1 per day or £2 per week to use the Website. This decision was made by the renowned newspaper organisation in a bid to stop giving away free news stories which supposedly devalues journalism.

This move follows that which was taken by Wall Street Journal (WSJ), which now boasts of around 407,000 online subscribers, although some argue that WSJ offers specialist and not general content to its readers. At present, the Times newspaper currently boast of about 1.22 million daily users and hope that a substantial number of these users will be prepared to subscribe to the new online service.

If successful, we might actually be looking at the beginning of the end of free news stories on the Internet. Many observers and indeed rival newspaper organisations will be watching closely to see whether or not the decision will back-fire. However, there is still a long way to go and it is not yet certain if the strategy will attract enough subscribers to turn it into a profitable one.

Would you pay to read news on the Internet? 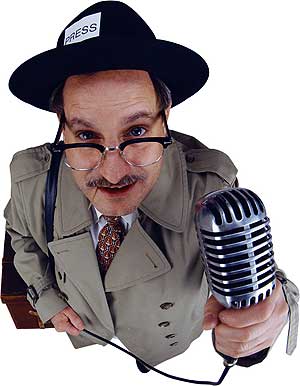 The power of a journalist Journalism encompasses everything right from hard-edged analytical reporting for a newspaper and a television channel to article writing for... 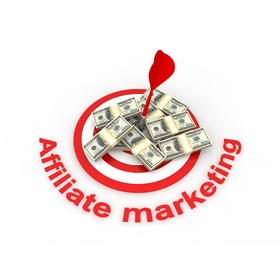 How To Use WordPress For Affiliate Marketing

Affiliate marketing involves promoting someone else’s products or services, and earning a commission whenever you generate a lead or make a sale. Such programs... 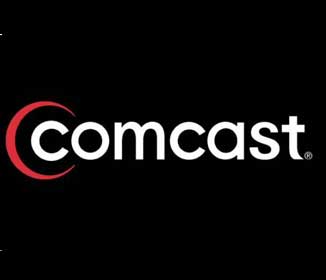 Telephone Service From Comcast Scores Above All Expectations

A lot has been doing the round about the superb services that Comcast Corporation has been able to give to their subscribers. The firm... 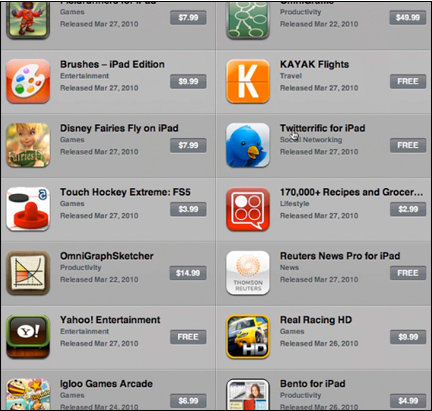 The iPad 2 represents a remarkable transition for tablets from media consumption devices to productivity tools. Yes, reading the Wall Street Journal on your...