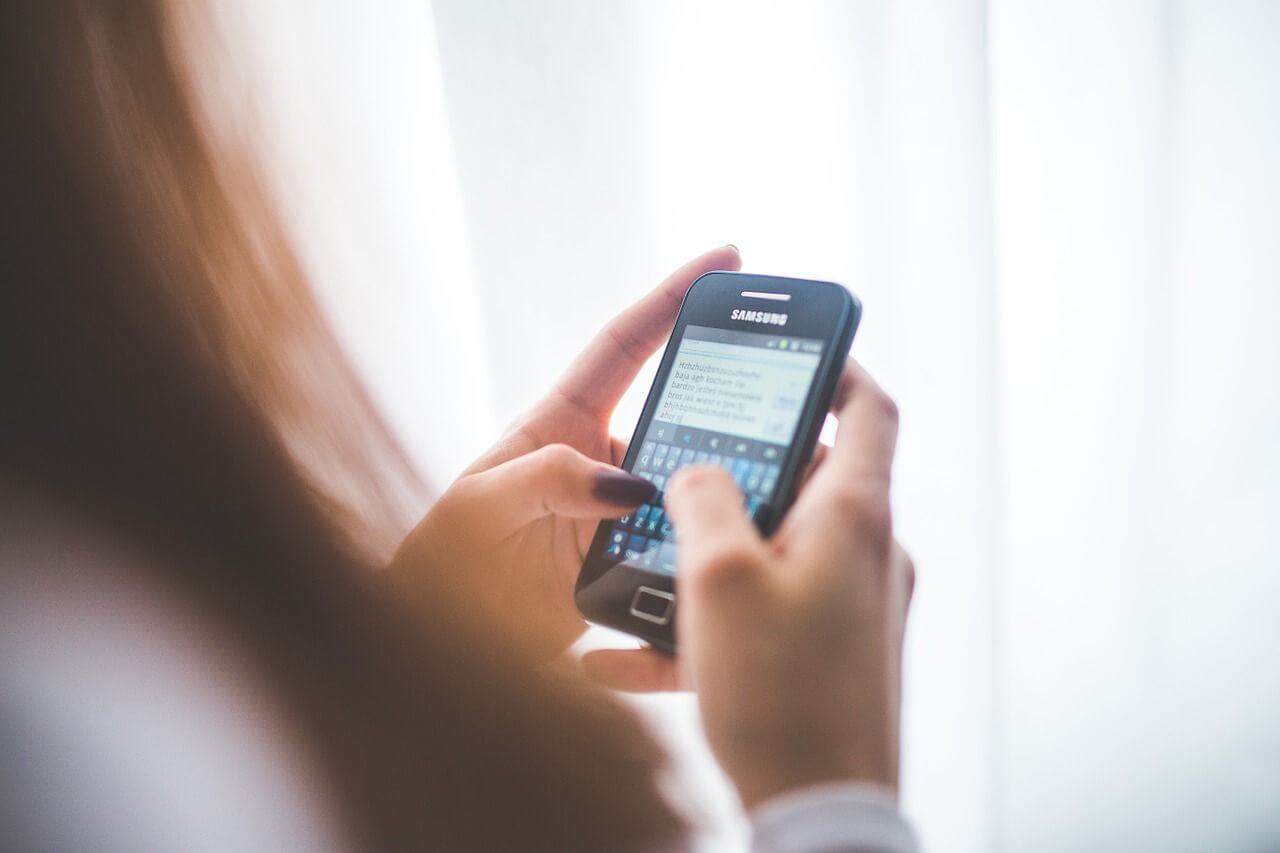 It might be time for SMS to put out an SOS. With U.S. text message volume in decline, SMS is competing with rapidly growing messaging apps like WhatsApp and WeChat. Forty-nine percent of adults ages 18 to 29 currently use at least one over-the-top messaging app; it’s only a matter of time before SMS loses its monopoly on messaging.

These OTT messaging apps are tackling problems SMS may never be able to solve. For example, while SMS fails to deliver on its most basic offering when users travel internationally, platforms like WhatsApp create a unified messaging experience no matter the location. Other apps like Snapchat and Facebook Messenger offer such robust messaging experiences that moving back to SMS feels unnecessary and time-consuming.

And the takeover will only continue. Recently, eMarketer predicted that OTT apps will reach 2 billion users by 2018. Regular texting via SMS may soon become a thing of the past.

The Start of the OTT Uprising

Understanding the rise of mobile messaging apps requires a more global perspective. SMS texts make sense in the U.S., but in regions like Asia with complex legalities and government restrictions, there is no question that apps like KakaoTalk, LINE, and WeChat are stealing users’ attention. Developing countries in these regions are also far more sensitive to price, making SMS a lofty expense that often isn’t worth the hassle.

The benefits of WeChat don’t stop there. Anyone can order a cab or food from within the app, transforming a simple messaging platform to a full-service assistant. Why would users navigate elsewhere when everything they need is already at their fingertips?

In the U.S., on the other hand, Facebook Messenger is king. With 2 billion users, each identified by name, it’s the easiest place to find and chat with anyone. It’s fast, voice-friendly, and integrates seamlessly with typical Facebook usage. And for international travel, Facebook-owned WhatsApp accommodates cross-border communication with ease. Facebook has essentially created a global phonebook.

But discussing messaging apps can’t be done without including the envy-inducing success of Snapchat in the U.S. and the U.K. What started as a quirky way to send self-destructing images has evolved into a multimedia communication app: People can record videos with funny real-time filters, save memories to the app itself, browse promotion feeds, and stay up-to-date with their favorite celebrities. And if a user’s friends are on Snapchat at the same time, it’s easy to jump on a live video chat with the press of a button. SMS can’t compete with that user experience.

The Future of SMS and OTT Messaging

Predicting the next Facebook or Snapchat is nearly impossible, but the following trends are giving a preview of how messaging apps will continue to shape the future of communication:

WeChat, the only OTT messaging app with a fully developed API, is leading the way for other messaging services to open up their APIs. With Slack already boasting 600 apps, many of which are bots, on its system, it’s no surprise Facebook Messenger is beginning to follow suit. We will begin to see more open APIs utilized by forward-thinking companies, yielding revenue for the messaging platform, the API developers, and the company itself. SMS will become less relevant as apps become unified and streamlined, turning app-jumping into a thing of the past.

Costs will decrease, and storage issues will be solved.

One of the biggest problems with SMS in the outset was its cost. Ten cents a message was a steep fee during its inception. But as more carriers move to unlimited talk and text, or even just unlimited text and data, the price has decreased drastically. And as mobile phone ownership has increased worldwide, so has access to communication. Unfortunately, data is still pricey — SMS is cheaper. OTT extras don’t come without their costs.

Text messaging seems to be going out of style; there’s no denying it. However, much like email, text messaging is far from seeing its last day. People have predicted the demise of email for years, but Millennials still spend an average of 30 hours a week checking it. Similarly, while some have speculated that Facebook will follow MySpace into obsolescence, with 1.71 billion users each month it remains the world’s most popular social media platform. As the current standard for quick communication, SMS will remain a regularly used tool of interaction for the steadily increasing 7.4 billion mobile phone subscribers worldwide.

And while Facebook and WhatsApp have staggering numbers of active daily users, the cost for smaller messaging apps to acquire users will continue to rise. Platforms like Snapchat and Kik are likely to become targets for bigger companies, leading to inevitable buyouts and multimillion-dollar deals. But while the messaging apps shift and move from trend to trend, SMS will maintain its steady footing as the standard means of messaging on any smart device.

SMS isn’t perfect — it’s definitely a bit stunted in its growth — but it hasn’t quite hit the end of its road. While messaging apps continue to innovate user experiences for global audiences, there’s still time before a total app takeover. It would be unwise for everyone to take their eyes off the big players in OTT messaging, but let’s not count out the underdog just yet.

In this article:Mobile, ott, SMS 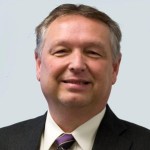 Mark Handermann is EVP, CTO, and a founder of Cameo Global. Mark oversees product development, business strategy, and management of Cameo’s enterprise businesses. Cameo Global is a leader in the contact center space for cloud and premise solutions and has designed a suite of applications that facilitate the ease of business-to-customer communications.