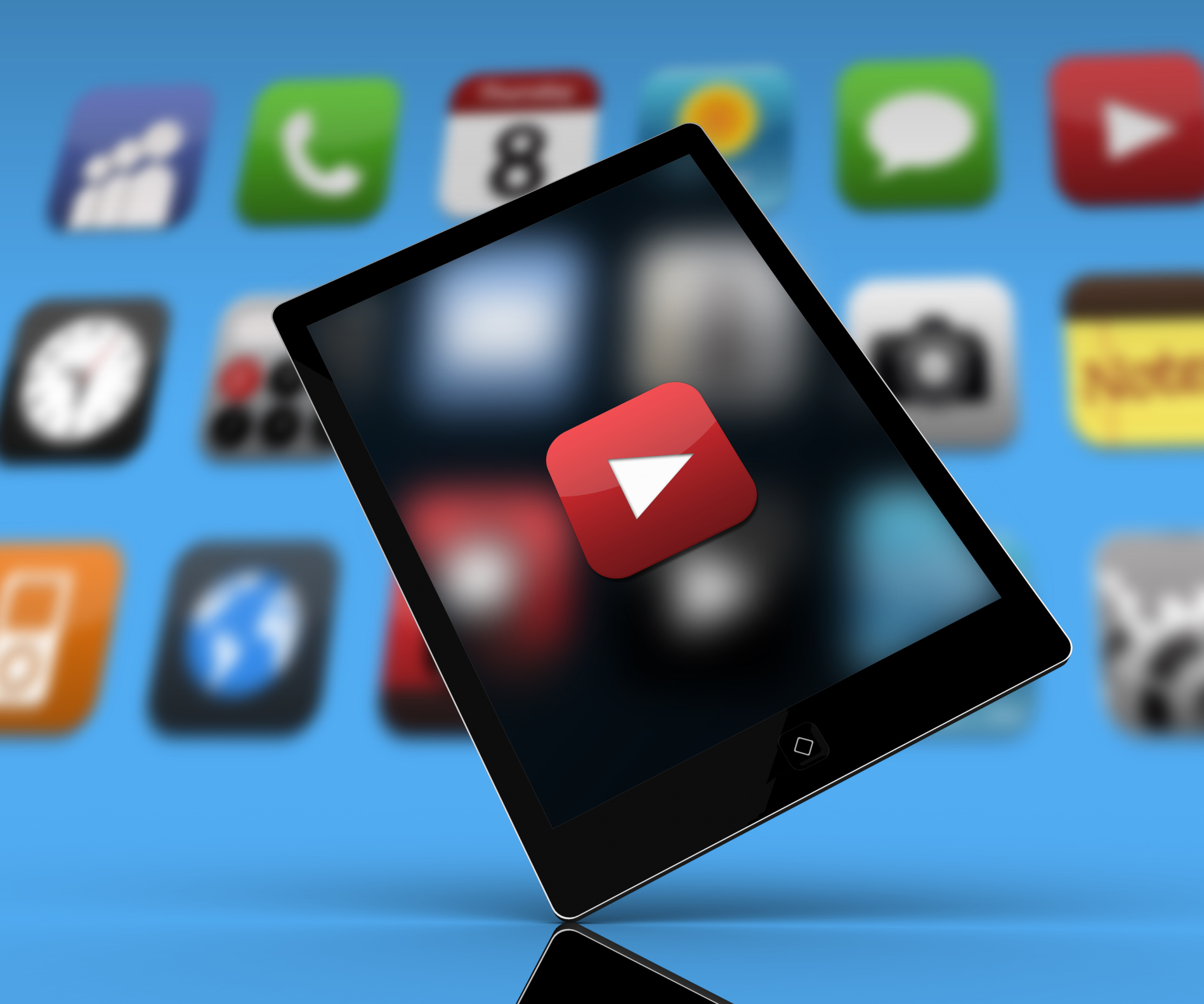 It used to be said that a picture is worth a thousand words. Now, we live in the times of videos, which are technically a thousand images moving. There is no need to explain how well a video can describe a situation, or rather, an emotion. If a video is used in a commercial, it increases the impact manifold, as compared to a still image. Read on to find more about why you should source videos for an effective marketing plan.

A commercial is meant to attract eyeballs to promote a brand, which would lead to sale or investment, or more promotion. It is usually built around the idea that a brand believes in. Making commercials for the Internet includes mediums such as texts, images or videos. Videos stick in the mind much longer than a text or image would, and has the capability of saying much more than a text or image can. Video commercials have moved from our TV sets to our laptops, smart phones, and tablets. They rule the roost when it comes to engaging viewer attention. Videos work because they engage more senses than a text or image would do.

Our brains are wired such that they easily remember things that connect two or more sources of information, and since videos use the sight and sound sensations, while text or images use just the sensation of sight, there are no points for guessing which one would be better etched in the memory.

Videos give you more space for exploring an idea. Sometimes, even a small video without an audio conveys an idea more profoundly than one with audio. And sometimes, a single statement spoken in a particular voice can become a defining moment.

Though commercials are generally understood to be clips of video that occupy some space of a website, there are more ways to use videos in marketing. The recent trend of using a video as the backdrop of a website is a great example.

By using this idea, the website becomes more appealing and alive. Second, as viewers spend more time watching the video, they are spending more time on the website, creating more chances of them exploring the website and creating clicks or sales.

Through a video in the backdrop, it becomes possible to let your viewers know what your brand believes in or aspires for, more easily. And since this trend is pretty new, it gives a ‘wow’ factor to your site as well.

As technology becomes better with the passing time, Standard Definition or SD videos have given way to better quality High Definition or HD videos. So, should you decide to feature a video in your next venture, you can either grab a camera and start shooting, or shop for some videos online at media marketplaces such as shutterstock, vpuzzler.com, 123rf.com where thousands of royalty free HD videos can be found. Royalty free videos would reduce production costs as well.

Well, what do you think about using videos in commercials? Let us know through the comments section. 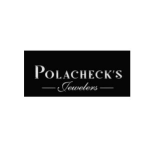 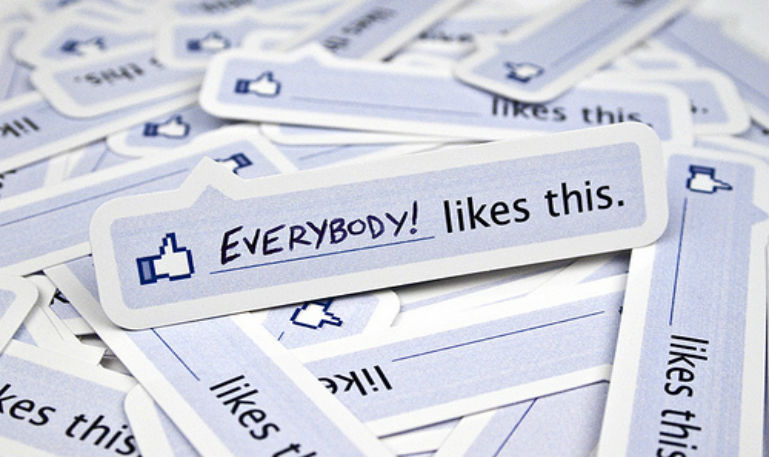 How To Use Videos to Boost Your Facebook Engagement

Knowing how to boost your Facebook engagement with videos is easily one of the most powerfully advantageous kinds of knowledge to have in today’s... 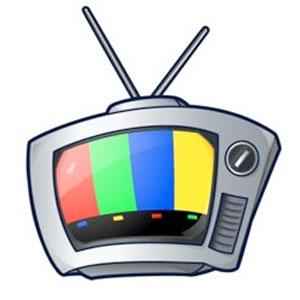 Unlike the televisions of our past, today’s assortment of plasma, LCD, HD and DLP televisions can often times confuse the normal shopper who simply... 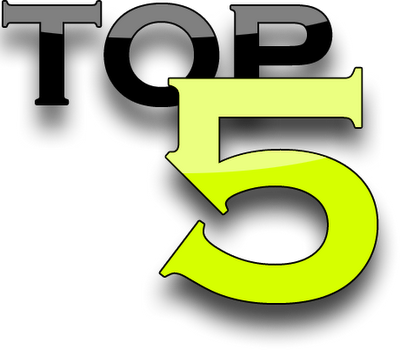 Smartphones sure do come in handy in today’s society. They accomplish so much, from checking emails, to watching your favorite shows, listening to your...