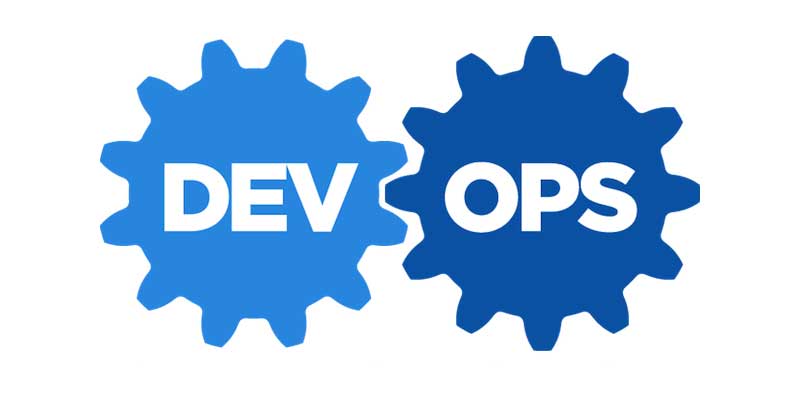 Job Postings coming with the “DevOps” keyword are sprouting up everywhere. These practitioners lie among the top paid people in information technology and their positions are still considered one of the toughest tech roles for HRs to fill.

But how does this field work as a career path? Or is it even a career in all? After all, DevOps has always been known as a toolset, movement, and method. And then others say that the “DevOps” title is counterproductive to its aims.

So let’s see what DevOps actually is and whether it can be pursued as a fruitful career path or not.

The Movement of DevOps

The casuals might say that a DevOps professional is nothing but the server guy with a bit more grandeur.

But DevOps is justifiably much more than that. DevOps, as a movement, intends to revolutionize the entire software development industry, doing its utmost to bridge the gap between development and production.

The Problems Fixed by DevOps

A major chunk of the software industry labors under the fear of change.

People believe that the platform and the software products they are working on, are fragile. New software won’t be able to work well under load.

Working under fear and pressure with teams handling different aspects of a problem ranging from quality assurance to operations do not know and trust each other. Each team assumes the fact that other guy’s solution is likely to be at fault for any issue.

DevOps can address this problem to a certain extent with a change in attitude and technology. Its practices and tooling aim for a culture shift. It’s all about a changed mindset with people working together, encouraging collaboration, communication, and teamwork.

DevOps As a Career

DevOps involves the automation of software delivery and infrastructure updates, so there’s the involvement of particular services and tools.

But most importantly, DevOps tries to change the way software organizations work together, by bridging the gap between quality assurance, development, and operations.

Through the use of DevOps, organizations can work together to test, construct, and release updates reliably, systematically, and rapidly. Both infrastructure and software products can be released with far less uncertainty and risk, making sure that the organization responds more quickly to the consumers.

How is DevOps as a Career?

The DevOps field is relatively new. Most DevOps practitioners started out as professional system admin coders with a little bit of infrastructure management experience.

A DevOps career calls for curiosity and a willingness to step out of comfort zone. You need to act as the successful bridge between teams requiring a thorough understanding of the business. You will also be learning constantly new techs and skills that you can apply elsewhere.

The DevOps Career Is Not Made For Everyone

DevOps is more than what your resume communicates. The DevOps professional personally acts as the bridge between operations, development, and QA. Meaning, you will have your feet placed in multiple camps and should be willing to spend more time with other teams.

You will have to know the contribution of each team individually. You are also expected to know your way around their zones, contribute to it when required, and respond to crisis management (if required).

A DevOps career calls for empathy and sound communication skills. It also calls for your willingness to push for a more positive change. As a DevOps professional, you are expected to confront rivalries, barriers, and traditional habits in your organization.

So, are you willing to be the champion of collaboration and communication? If your answer’s a “yes,” it can be the perfect career for you. 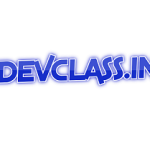 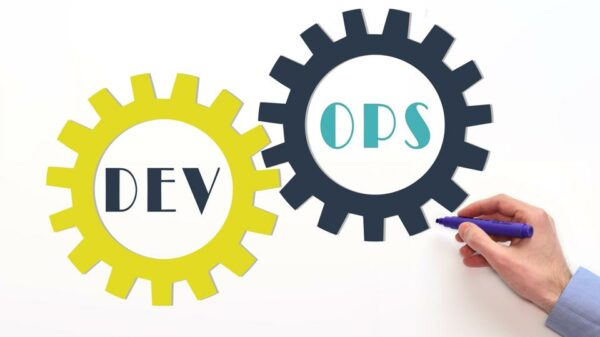 You’ve probably come across organizations that seem committed to following the changing trends and best practices in the IT and software development industry but... 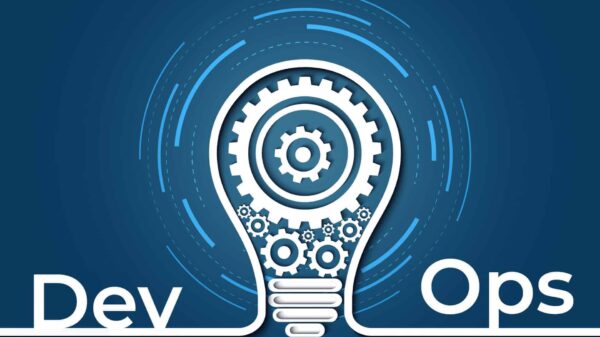 There are many best practices for successful DevOps implementations. DevOps processes foster improved communication and collaboration within an organization. When cross-functional teams work together,... 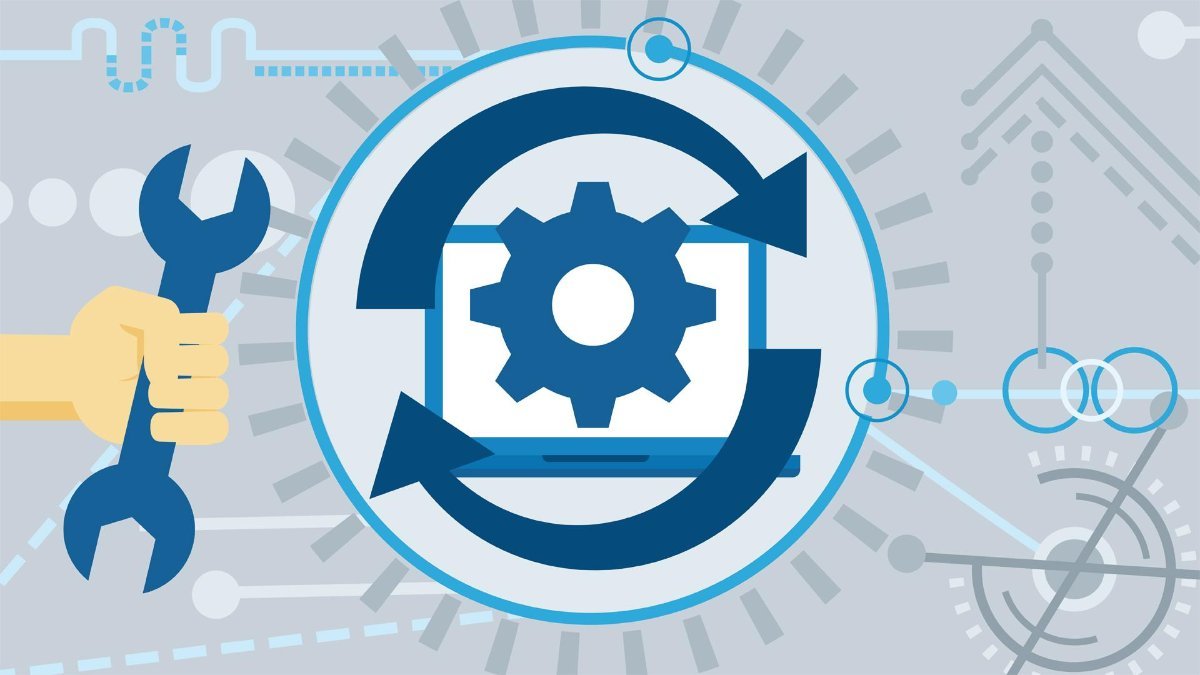 DevOps Foundation – Ways and Means to Strengthen your Foundation

A number of organizations around the world are adopting DevOps due to its underlying advantages and its capability to combine several software deliveries with... 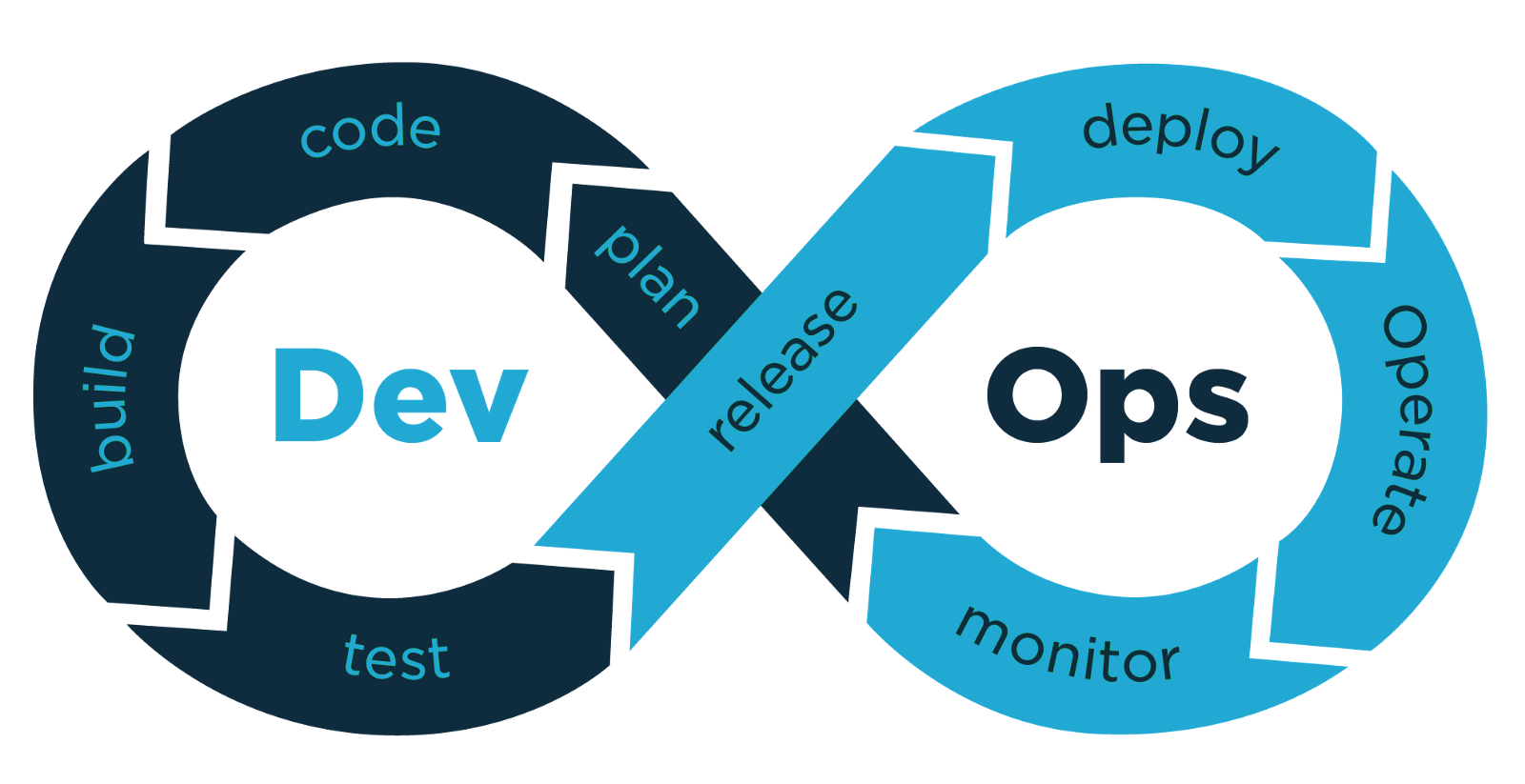 Choosing the Right DevOps Implementation Hacks for your Organization

Being straight! There is no tool that can magically make your DevOps agile, it’s more about the collaboration of the operations and development teams...