In a survey taken about a month ago, BlackBerry tops the most unwanted cellphone by beating iPhone and Android. And here is the top 10 reasons why people don’t like BlackBerry (I will take the latest and most advanced BlackBerry 10 as an example).

If the quantity just doesn’t add up, the lack of popular apps can definitely affect people’s choice. Fox example: Not until March did Amazon enter BlackBerry 10 App World, Netflix won’t develop an app for BlackBerry 10, Instagram still hasn’t entered BB 10, as well as Pocket, Square, Flipboard and many more.

BlackBerry Z10 uses a 1,800 mAh battery, which is not just enough for an entire day. If you use you phone a bit frequently for routine activities such as checking notifications, playing games, visiting websites and watching some videos on YouTube, you will find your Z10 won’t even last until afternoon. Yes, the iPhone is also blamed for its short battery life, but it is excellent in many other elements.

In the daylight the camera works well, but if you take photos with BlackBerry Z10 in a room that doesn’t get enough light, the camera will struggle to show you a clear picture instead all you’ll get is just a mess of black. Unfortunately for Blackberry, other high-end smartphone cameras like iPhone 5, Galaxy S3, Lumia 920 are able to pull out the details in a dark room.

An important characteristic of BB10 is the gesture function, but the efficient gesture function has a learning curve. If you have used to iOS and Android, you may face some problems in using BB10. And if you are still thinking that the BlackBerry phone is a QWERTY keyboard phone, you may find things are more difficult.

If you want to enjoy BlackBerry 10, the only way is to buy a Z10 or Q10 (don’t mention the website which simulates BB10, that’s pretty awkward). So if you were hoping to update your BlackBerry Bold 9900 to BlackBerry 10, sorry you will not able to do so until you actually pay for the latest model.

In this article:bb10, BlackBerry, Blackberry Z10 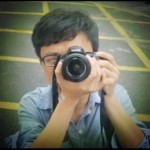 Jonny Greenwood has been in love with eBooks and eReaders for years, likes everything about eBooks, eReaders, Tablets, Gadgets, Softwares, etc. Works for Epubor and wants to share and communicate all the knowledge about tech with all you dear readers. 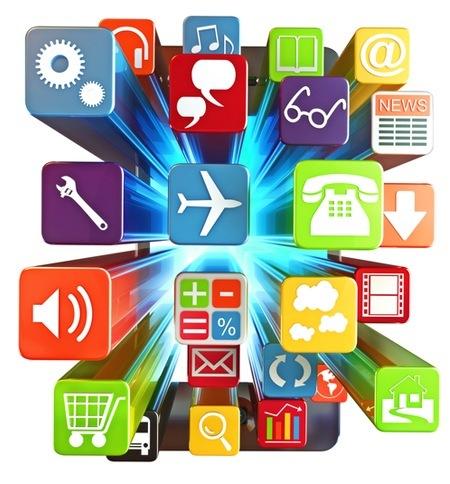 New applications hit mobile devices seemingly on a daily basis, and with hundreds of thousands of different apps available on all carriers (BlackBerry, Android,... 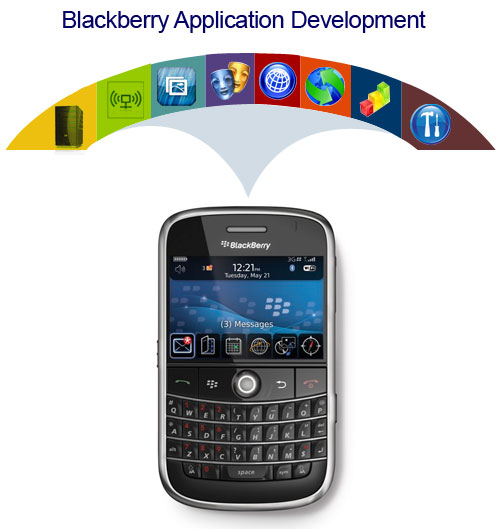 Blackberry is a business smart phone that comes with some amazing features including multimedia, web browsing, easy social networking, and emailing. This wireless mobile... 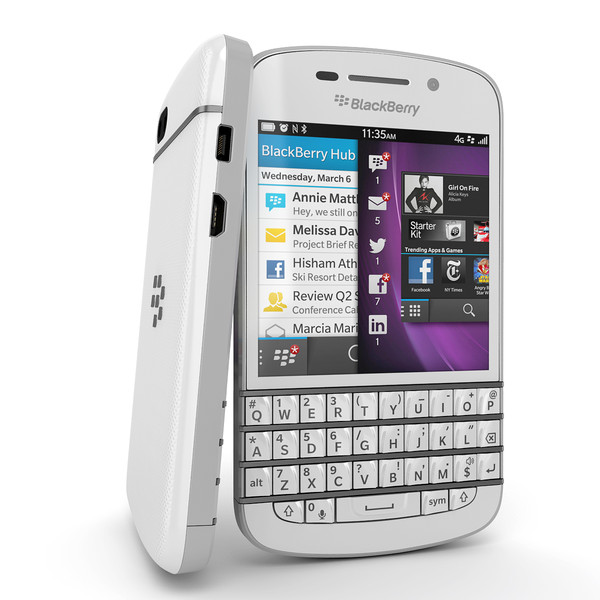 Blackberry was the first smartphone to launch the smartphone generation. It became a hot favorite for businessmen as it offered a number of features... 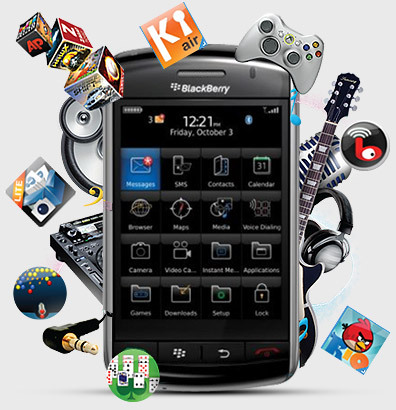 Getting Started With Blackberry Application Development

The year 2009 was the year of great revolution in the Blackberry Applications world. RIM or Research In Motion introduced Blackberry with a number of...