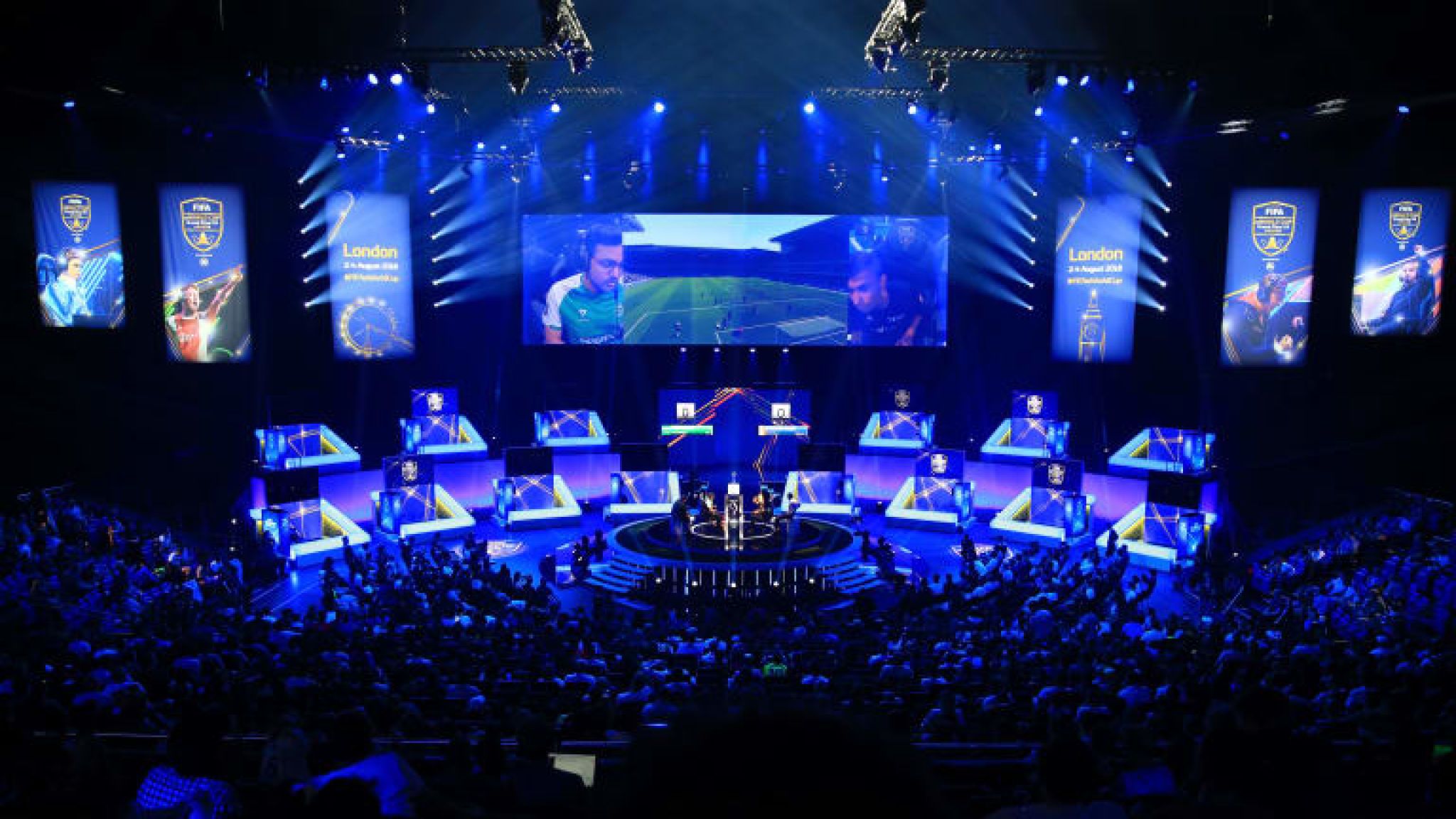 Competitive gaming is one of the world’s fastest-growing industries and many developers are desperate to muscle their way into contention. However, there is a well-established Big Three in the esports sector, and it will take a really special title to take on League of Legends, CS:GO and Dota 2. Here are the leading contenders to break into big leagues in the next 12 months:

Epic Games is desperate to replicate the Big Three’s success within the field of competitive gaming in a bid to secure longevity for its flagship title. Fortnite proved immensely popular after it was launched in 2017 and it quickly racked up 250 million players while earning Epic Games a cool $3 billion profit last year. However, contenders like Apex Legends emerged, so it decided to take drastic action in a bid to safeguard the game’s future health.

This year, Epic Games has pumped $100 million into prize pools for a range of Fortnite tournaments. That helped it see off competition and maintain its status as the top dog in the flourishing battle royale arena. More than 40 million people entered qualifying for the $30 million Fortnite World Cup, which culminated in New York City this summer. Bugha, a 16-year-old from Pennsylvania, walked off with the top prize of $3 million, and the story hit headlines around the globe.

Fortnite has already become the third most lucrative esport of all time in terms of prize money, leapfrogging LoL and closing in on CS:GO. Epic Games has not yet announced its plans for 2020, but you would expect it to divert a similar amount of cash towards the pro scene.

There are some things that money cannot buy, and it has some way to go before it can match the Big Three in terms of prestige and popularity within the esports sector. Critics also argue that the RNG element of Fortnite throws the competitive balance out of whack, while the nature of the battle royale format makes it difficult to watch as a spectator sport. Yet the Fortnite World Cup was a very good spectacle, and Bugha managed to display consistent quality, regardless of what the RNG tossed up, so Fortnite does have significant potential as an esport.

The competitive Overwatch scene has taken massive strides over the past couple of years and it is now one of the world’s most important esports. Blizzard launched the multiplayer first-person shooter to tremendous critical acclaim in 2016 and a nascent competitive scene emerged, but it only really gained serious momentum with the launch of the Overwatch League in 2018.

The event carried prize money of $3.5 million and it was extremely professional and well organized. ABC, Disney XD and ESPN broadcast the action live and Intel and HP signed up as high-profile sponsors. The inaugural Grand Final saw London Spitfire beat Philadelphia Fusion in front of a screaming crowd at the Barclays Center in New York.

The prize money shot up to $5 million this year after Toyota joined the list of sponsors and the number of teams across the globe expanded. We are now heading into the postseason and the Grand Final takes place towards the end of September at the Wells Fargo Center in Philadelphia. It will be a massive event for viewers across the globe and many fans will have money riding on the outcome: as you can see here, Overwatch is one of the most popular games among esports bettors.

It serves up intense multiplayer action on gorgeous landscapes and that makes it perfect for the world of esports. Blizzard never set out to target the competitive gaming sector, but gamers demanded a professional scene and it has obliged. It has the potential to emerge as a serious rival to CS:GO as the market-leading FPS title within esports in the year ahead.

Chinese conglomerate Tencent has enjoyed tremendous success in the world of esports since making the shrewd decision to purchase League of Legends producer Riot Games some years ago. It asked the team at Riot to release a mobile version of LoL, but the developers declined as they said it would be impossible to replicate the complex gameplay on a smartphone. Tencent decided to create Arena of Valor instead, and it has been a runaway success.

It was launched in Taiwan in 2016 and then it began to be adapted for other markets. The competitive scene has gone through the roof in the past year, and pro gamers have won a total of $11.4 million in just 43 tournaments. The Honor of Kings World Champion Cup 2019 is one of the most lucrative events of the year, with a prize purse of $2.2 million, and the scene could soar in the years ahead. Mobile gaming will grow increasingly important and Arena of Valor looks well placed to grow.

This tactical shooter is also on fire within the world of esports and this year’s Six Invitational carried a record prize purse of $2 million. Critics loved the nail-biting action and heavy strategic focus it demands, while gamers lapped it up. It was released in December 2015 and by February 2019 it had surpassed 45 million registered players. Post-launch updates have kept it fresh and dynamic, while significantly improving the gameplay.

Ubisoft teamed up with ESL to turn Rainbow Six Siege into an esport and it has enjoyed a great deal of success over the past couple of years. Prize money for the Six Invitational was just $500,000 last year and it quadrupled in 2019 thanks to increased interest among viewers and bigger media rights deals.

Leading esports franchises like G2 Esports, Team Liquid, Natus Vincere, Team Vitality, FaZe Clan, Fnatic, Ninjas in Pyjamas and Evil Geniuses all have RS6 rosters, and superstars like Pengu and Fabian have already emerged, so this game also looks ripe for considerable growth in the next 12 months. The number of esports viewers across the world is set to rise from 454 million in 2019 to 645 million by 2022 and there is every reason to think that RS6 can capture a healthy piece of the growing sector.