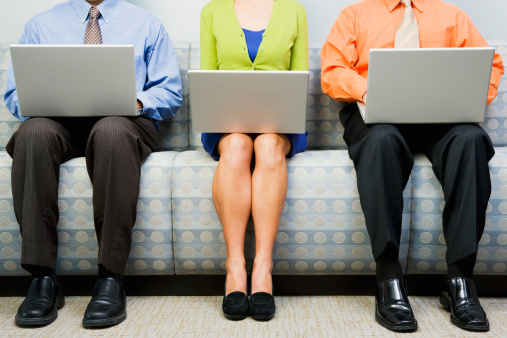 Picture this scenario, for it’s not as far-fetched as you think. You’re at the mall, trying to get everything on everyone’s Christmas list. Your eyes rest on the term “Chromebook”, but you realize that it seems that everyone wants one, and it’s hard to find one now. It’s like the Great Cabbage Patch Kid Riots of 1982, or the Teddy Ruxpin Shortage of 1985 all over again! There’s a couple of laptops out there that can satisfy your urge for a Chromebook and then some.

And what’s with these Chromebooks, anyway? A year ago, people had hardly heard of them, and now suddenly everybody wants one! Well, if you can’t find a Chromebook, there are alternatives that are in the same ballpark that are worth taking a look at. Check these out…

Here’s a system that matches Chromebook prices ($199), which as we all know is one of the Chromebook’s biggest selling points. Furthermore, the Stream has a 14-inch monitor, AMD A4 Quad-Core 1.6GHz processor, 2GB RAM, 32B Internal flash, webcam, and as if that’s not enough, 100GB of storage space in One Drive for two years, free. Talk about a deal!

Here’s another HP entry, though this one’s a little pricier. But then again, the price (around $430) is on par with higher end Chromebooks. It features an 11.6″ screen, AMD E-Series Dual Core 1.7GHz processor, 4GB RAM, and 500 hard drive. This system gives you some real solid performance in a lightweight body. Note that it does not have an optical drive, however.

Let’s get back to a more saner price that best mirrors Chromebooks, shall we? This model features 1.33GHZ Intel Atom processor, a 11.6″ screen, 2GB RAM, 32GB on board storage, and two free years of 500GB ASUS WebStorage. It uses Windows 8.1, a vast improvement of the train wreck that’s Windows 8, as its operating system. The average battery life is listed as a staggering 12 hours! All this in a system that weighs just a little over two pounds. This one’s definitely a keeper.

This one’s a little more on the expensive side, around $380. It comes with 4GB of RAM and a 500GB hard drive and, awesomely enough, a 11.6″ touchscreen. If there’s any drawback to it, it’s the short battery life, reportedly around six hours.

Here’s a model that weight in at $250, which is not so far away from that ideal $199. It comes equipped with an Intel Celeron N2830 Dual-core 2.16 GHz processor, 4GB RAM, 500GB hard drive, and a 15.6″ HD monitor. It runs Windows 8.1, and has a bit more heft at 5.25 pounds. Dollar for dollar, it’ll be hard to find a machine that delivers so much power for such a price. This one will be just the thing to make you forget that Chromebooks exist.

There you have it; five systems that can replace the Chromebook that you can’t seem to get a hold of. If you want to read up on more about the Chromebook versus laptop struggle, check out “Battle Between Laptops and Chromebooks: What Is The Future?”

Byline: John Terra has been a freelance writer since 1985. He was always creeped out by Teddy Ruxpin. In fact, he still is. 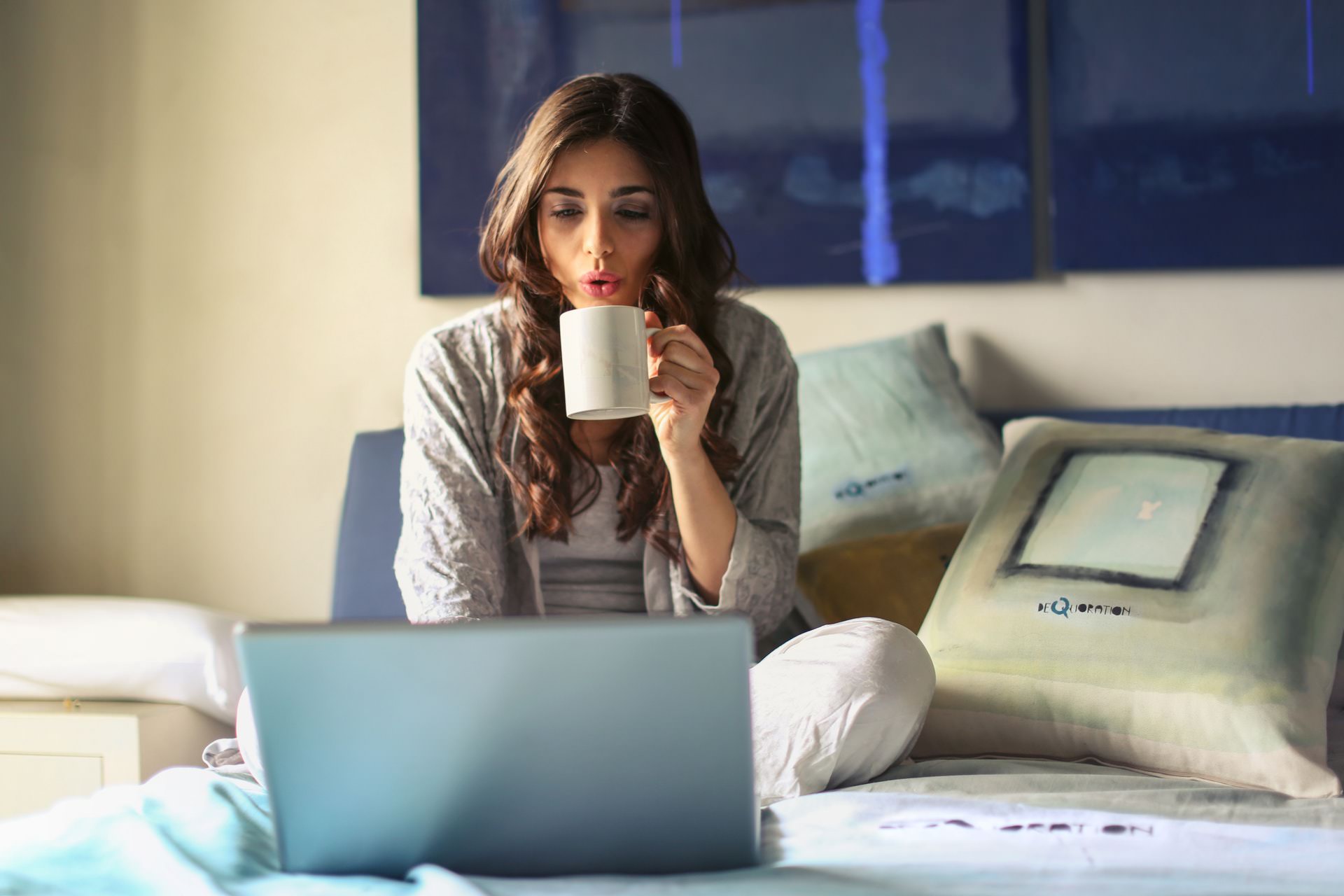 How to Prevent Your Laptop from Overheating

While enjoying the mobility and functionality of a laptop we often run into the problem of overheating. Excess heat is not only uncomfortable for... 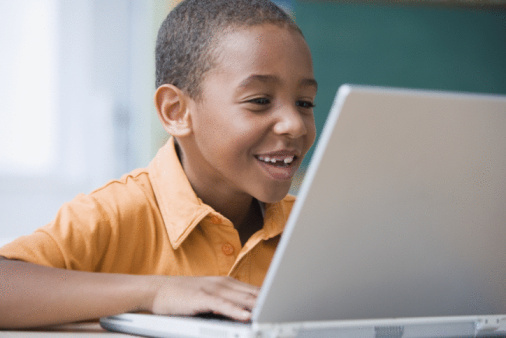 Is There A Chromebook In Your Future?

As we approach the end of the year, our thoughts turn to what has become the sheer unabashed gift-giving season. It’s not too early... 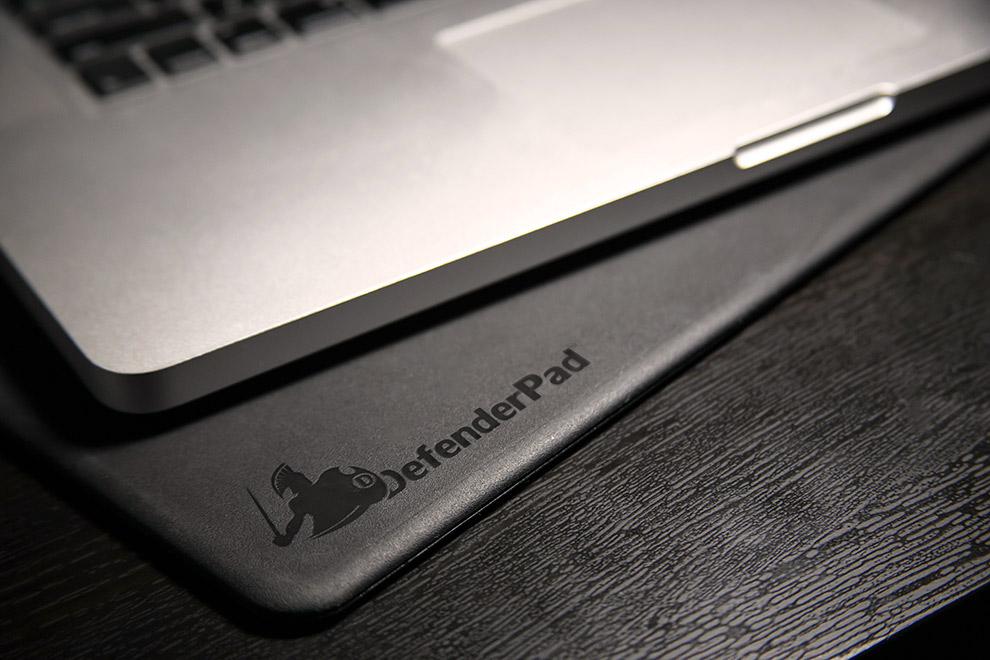 Laptop Owner? Here’s Why You Need A Laptop Radiation Shield

If you believe that the only negative effect that you can get from using your laptop is Carpal Tunnel Syndrome, or maybe  bad posture...