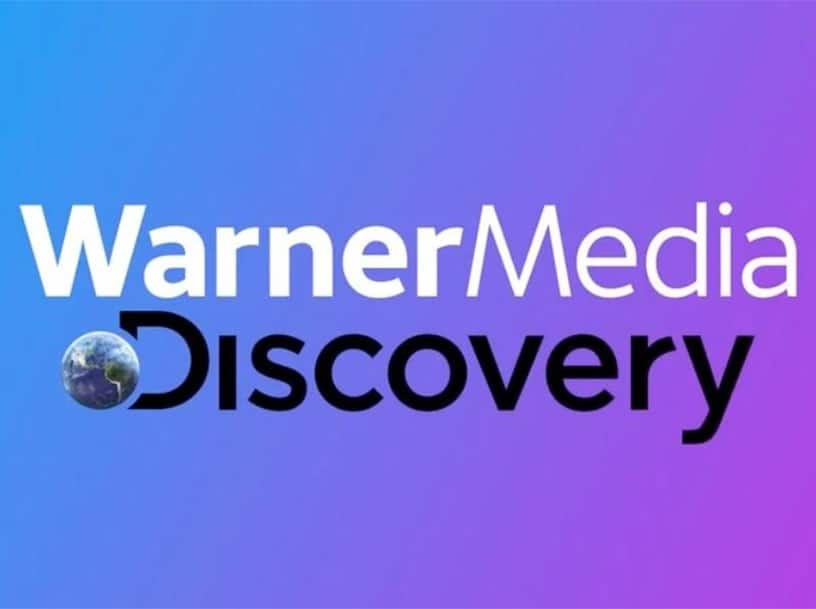 Industries forever changed during the pandemic and now coming out of it, we’re starting to see even more ripple effects. A proliferation of sports betting apps and content streaming services — two big beneficiaries of stay-at-home orders — spent big money to win new customers, but that spending spree is far from over.

Perhaps the biggest customer acquisition play (to date) is a recently proposed merger between two giant content companies. On one end, you have WarnerMedia, which includes properties like CNN, DC Comics, HBO, Turner Networks, and other esteemed names. Then there’s Discover, whose television brands include the namesake Discovery Channel, Animal Planet, Science Channel, TLC, and others.

If the two do indeed merge — which wouldn’t be for another year — then the combined enterprise would rival Netflix and Disney in gross revenue. In 2020, WarnerMedia and Discover produced $41 billion in revenue. That’s more than Netflix ($25 billion) but less than Disney ($65 billion).

What’s to make of this seismic media move (if it goes through)? How will that affect you? Are other mergers on the horizon? Let’s break it all down!

In case you didn’t know, tech companies are in the driver’s seat when it comes to online video content in 2021 (and well beyond). The likes of Amazon, Apple and Netflix have deep pockets and aren’t afraid to spend on content to acquire new subscribers. Their budget blows away that of most legacy media creators — which WarnerMedia and Discover fall into.

By themselves, these legacy companies can’t compete over the long haul. The subscription rate of HBO Max (WarnerMedia’s flagship OTT service) and Discovery+ pales in comparison to Netflix or Amazon Prime. If we continue down this path, the tech companies will win simply by outspending and outlasting legacy corporations.

We wouldn’t be surprised to see many more media mergers and acquisitions on the horizon. This, along with Amazon’s recently-announced purchase of the famed MGM movie studio, should create a domino effect across the entire industry. As they say, “content is king” and many mediamakers are hungry for more right now.

What This Means For HBO Max & Discover

WarnerMedia is currently owned by AT&T, who also owns DirecTV. Neither business is exactly fledging for AT&T, which has led to cost-cutting measures in its content division, hamstringing the growth of HBO Max in the process.

So long as the deal goes through, the joint company will be 100-percent focused on content. And honestly, it would feature one of the most diverse content libraries in all of the land.

Think about it, HBO’s archive includes one hit TV show after another. CNN brings a broadcast news element to the table. Discover dominates the lifestyle, non-fiction marketplace. Turner has broadcast rights to sports like the NBA and MLB. Heck, there’s even Cartoon Network for the kiddos. Essentially, this joint company can be a “jack of all trades” content provider.

The CEO of the yet-to-be-named company will be David Zaslav, who is currently CEO of Discover. As part of the move, WarnerMedia CEO Jason Kilar stepped away. But make no mistake about it, HBO is the clear “A-brand” of the two, given its rich history in the content space.

What This Means For You

A subscription to HBO Max runs $10 a month with ads or $15 without. Discover starts at $5 and it’s ad-free version is $7. You’d have to guess a combined service would be $15 or so. That would keep them right in line with the starting packages of its top competitors, Disney+ ($8) and Netflix ($9).

So for $15 a pop, you would get access to Batman, CNN, Game of Thrones, Harry Potter, the NBA, the MLB, and a ton more. Isn’t that a killer deal for the consumer? We sure think so.

In the end, the biggest winner of this heated content competition is the consumer. All your favorite content is being bundled under one roof. Even if you have multiple-different subscriptions to keep up with, it still runs cheaper than a cable or satellite package.