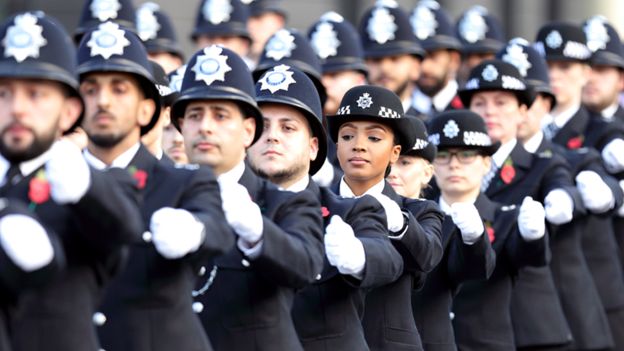 Tactical skills remain an important part of any patrol officer’s repertoire. They have to be physically fit, know how to carefully handle a firearm and possess keen skills of observation. But there’s been an increased emphasis on the soft skills required to successfully interface with the people under their sworn protection.

Gone are the days of the tough-guy cop, the maverick Dirty Harry circumventing inept bureaucracies with a magnum to ensure justice is served. With the advent of community policing, there’s been a premium placed on prevention across the western world. As former British Prime Minister Tony Blair put it: “tough on crime, tough on the causes of crime”.

As a cop, you’ll be faced with literal life and death scenarios: imagine the split-second you have to determine whether someone is reaching for their wallet or going for a gun. The best cops are streetwise and possess the presence of mind to rapidly read any situation and react proportionately. Anticipate, adapt and act is an oft-repeated slogan.

If you want to make it up the command chain, the most important attribute you can have is the ambition to learn both on and off the job. Patrols are the police officer’s university of life. Your experiences here are all ripe for learning, and if you’re reflective and receptive, you can develop yourself into a really effective cop.

While very few departments ask recruits for anything further than a high school diploma, professional education is increasingly valued within the force. Formal education can be a crucial part of your career development. If you’re looking to make it into middle management, then a bachelor of policing is a great first step to take in this direction.

People who are capable of reading a room and meeting people on their level, make the best police officers. Force careers these days rely on a great deal of written communication. Not to mention the necessity of clear interpersonal communication between officers and civilians, criminals, court officials, and co-workers.

Most of the time, it’s all about building trust in the police and creating a thriving internal police culture where co-workers can be transparent and open with one another. Humor is an important part of cop culture. It’s not always what you say either; sometimes it’s the way you say it. Getting nonverbal communication correct is also key to effective policing, helping put people at ease, or showing them you’re not going to budge.

Conflict resolution is part and parcel of policing. As first responders to a range of situations where emotions are high, you need to know how to de-escalate conflicts. Active listening is a good way of showing your audience you’re trying to understand where they’re coming from. By asking them what’s wrong and responding to their answers, you can figure out how you can help them, and show them a way out of the problem.

Sometimes, the most important thing a police officer can learn is how to listen effectively. In these divided times, there’s never been a more important time for police officers to learn how to put themselves in the shoes of those they serve. Being able to understand and share in other people’s feelings will give you a deeper appreciation of where they’re coming from. Establishing common ground is a great basis for community policing, creating an environment for more positive public interactions with the police. It’s important to be able to use the power of empathy to build a rapport with victims, witnesses and suspects, so that you can start to heal the trauma that surrounds crime.

In the USA, it’s no secret that the issues of public mistrust in the police divide along racial lines. In recent years, steps have been taken to address the issue with many departments making efforts to recruit minority officers. Across the USA, almost 14% of officers are black, which is an adequate reflection of the population at large.

However, there are still pockets of the country where the makeup of the police is out of step with the local population. As an officer, it’s important to understand how these disparities can create grievances and, at the very least, work to overcome them. Active listening is a useful skill in these kinds of situations, as is a willingness to engage with communities in good faith.

From taking cash bribes, to tampering with evidence, to misreporting events, the temptation to subvert justice will appear in the line of duty. While considerably reduced, corruption still exists in the US police force, and corruption tends to beget corruption. A rookie cop coming into a district of dirty cops might find it difficult to expose dubious practices. It’s important to provide open structures for addressing these important issues, overseen by neutral arbiters. While it’s important to keep your nose clean as a police officer, maintaining integrity is less a matter of individual conscience than collective culture. It’s all about creating high peer expectations and upholding protocol in day-to-day operations.

There’s no room for maverick individuals in the police forces of today. Being a team player is a crucial part of being a cop, whether this means allocating tasks clearly with your partner, or sharing information with your sergeant. As multi-agency investigations extend to a greater number of crimes, the ability to cooperate with other law enforcement organizations has never been more important.

The best police officers will be equipped with the soft skills to serve the community they work in with exemplary communication, incredible empathy, integrity and a willingness to learn from past successes as well as mistakes. While it’s important to know how to wield a firearm accurately and execute high-speed driving maneuvers, prevention is always going to be more effective at keeping crime down than such late-stage interventions. 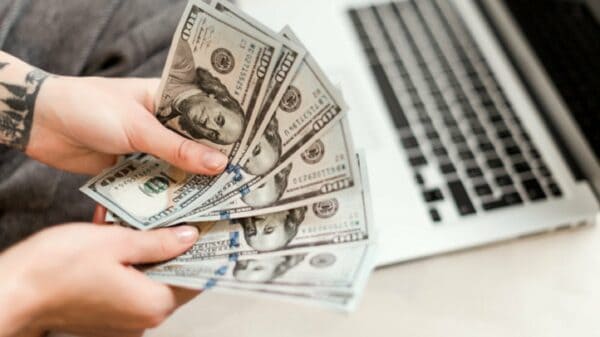 This is the era in which you can’t just depend on your degree. There will be times when you may need to look for...