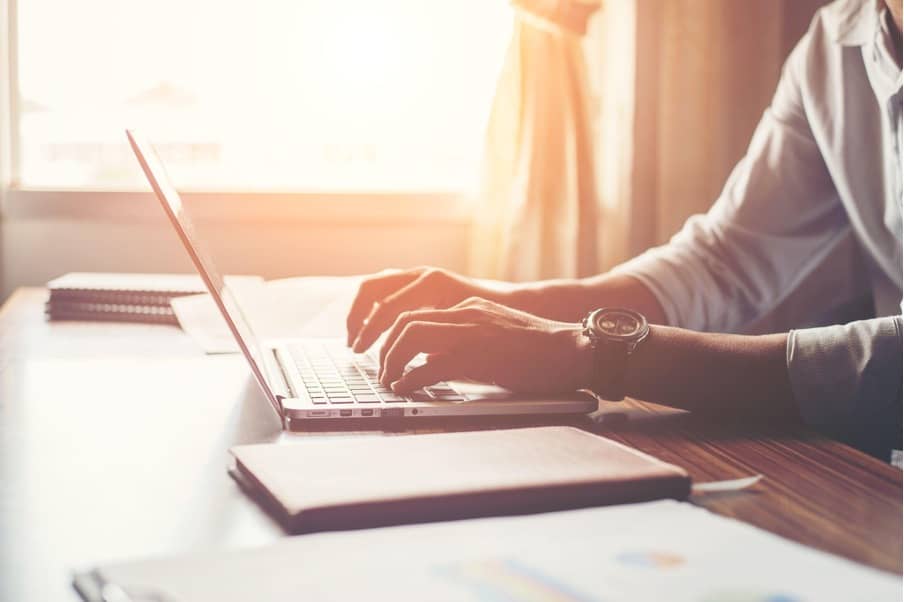 The gig economy is a term that has been on the rise in recent years. But what exactly is it? The gig economy is an environment in which temporary, flexible jobs are more common than traditional full-time employment. This means that workers often take on short-term projects, or “gigs”, instead of working for one employer for an extended period of time.

There are many benefits to working in the gig economy, but there are also some things to be aware of before making the switch. To avoid situations when you looking for online 24 7 loans instead of online gig jobs, let’s dig deeper into the pitfalls of this direction.

In this blog post, we will discuss what the gig economy is and the things you need to know if you are thinking about becoming a gig worker!

What Is the Meaning of Gig Work

Gig work, also known as the gig economy, is a rapidly growing labor market characterized by short-term contracts and freelance work. A recent study found that 36% of the American workforce is now considered gig workers. This includes popular gigs such as ride-sharing, dog-walking, and home-sharing.

While gig work can take many different forms, it is typically characterized by flexibility and autonomy. Gig workers are often able to set their own hours and work from home, which can be a major advantage for many people. In addition, gig work often pays better than traditional jobs, which can be especially appealing to young workers who are just starting out in their careers.

The downside of gig work is that it is often very unstable, and workers may find themselves without any income at all if they are unable to find new projects on a regular basis. Despite these risks, the popularity of gig work continues to grow, as more and more people appreciate the flexibility and freedom that it offers.

What to Know About Working in the Gig Economy

The gig economy is a rapidly growing sector of the workforce, and it can offer a lot of benefits to workers. In general, gig work is any job that is completed on a temporary or freelance basis. This can include everything from driving for a rideshare service to dog walking to online tutoring.

Gig work is often very flexible, allowing workers to set their own hours and work as much or as little as they want. In addition, gig jobs can be a great way to make quick cash, and many workers are able to set their own pay rates.

However, there are also some downsides to gig work. Due to the nature of the job, gig workers often have irregular income, which can make it difficult to budget or plan for expenses.

In addition, most gig jobs do not come with benefits like health insurance or paid time off, and taxes can be complicated since gig workers are considered independent contractors. If you’re considering taking on a gig job, be sure to weigh the pros and cons carefully before making a decision.

Keep the following points in mind if you’re thinking about becoming a gig worker:

Be prepared for an irregular income and budget accordingly. Remember that gig work is often considered contract work, which means you will be responsible for your own taxes. Be aware of the risks involved in gig work, such as not having health insurance or other benefits. Consider the pros and cons carefully before making a decision.

Be Aware of Potential Expenses

When you’re considering taking on a gig, it’s important to be aware of all the potential costs involved. Some gigs may require you to pay for certain expenses related to the job, such as insurance, gas, and car maintenance. In addition, you may also be responsible for taxes on your earnings.

These costs can add up, so it’s important to factor them into your decision before accepting a gig. Otherwise, you could end up losing money instead of making a profit. By being mindful of the potential costs, you can help ensure that you only take on gigs that are truly worth your while.

According to the Internal Revenue Service (IRS), self-employment taxes account for approximately 15.3 percent of an individual’s total tax bill. This includes both Social Security and Medicare taxes. For those who are employed by someone else, these taxes are typically withheld by the employer. 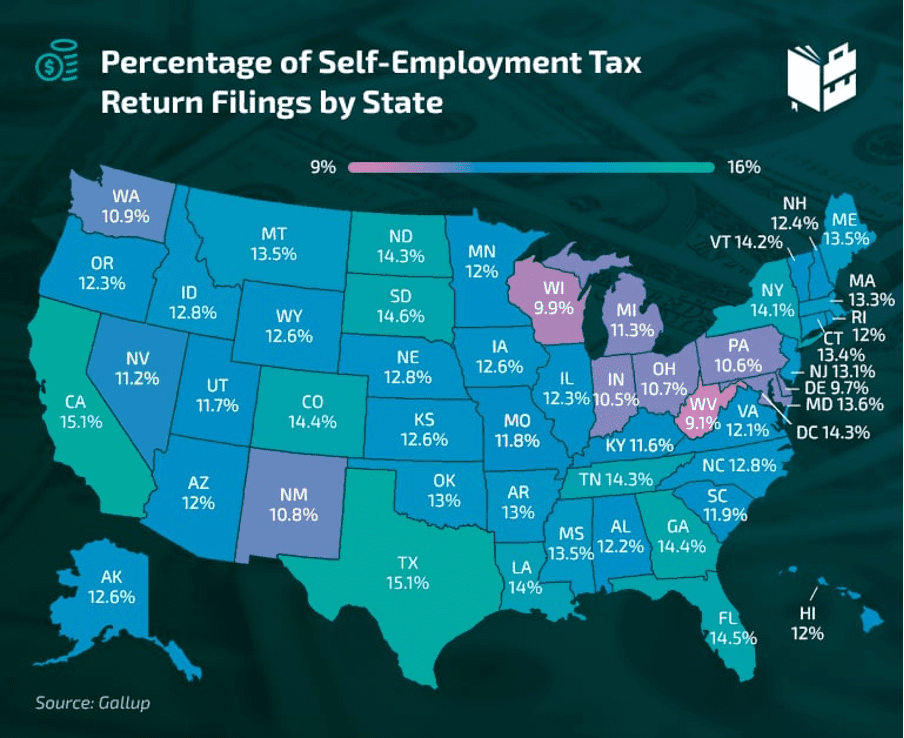 However, gig workers are responsible for calculating and paying these taxes themselves. This can be a significant expense, and it’s important to factor this into your budget so you don’t end up with a surprise bill come tax time. By planning ahead and setting aside money each month, you can ensure that you’ll have the funds you need when it comes time to pay your taxes.

Keep an Eye Out for Frauds

With the rise of the gig economy, more and more people are looking for ways to supplement their income. And while there are many legitimate opportunities out there, there are also a growing number of scams targeting workers in this market. One of the most common red flags is when a company asks for money upfront. This can be in the form of an application fee, training fee, or equipment purchase. In most cases, these fees are simply a way for scammers to steal your money with no intention of ever providing any actual work.

Another warning sign is when a job promises to pay much more than it could possibly be worth. If you’re being offered $50 an hour to do simple data entry, for example, it’s likely that the company is either trying to take advantage of your inexperience or they don’t intend to actually follow through on their end of the deal. By being aware of these and other common scams, you can help protect yourself from becoming a victim.

Despite the risks, the gig economy can be a great way to make money if you’re willing to put in the work. If you’re looking for flexibility and freedom in your career, gig work may be the right choice for you. Just make sure you’re prepared for the challenges that come along with it!

Have you ever considered becoming a gig worker? What are your thoughts on the gig economy? Let us know in the comments below! 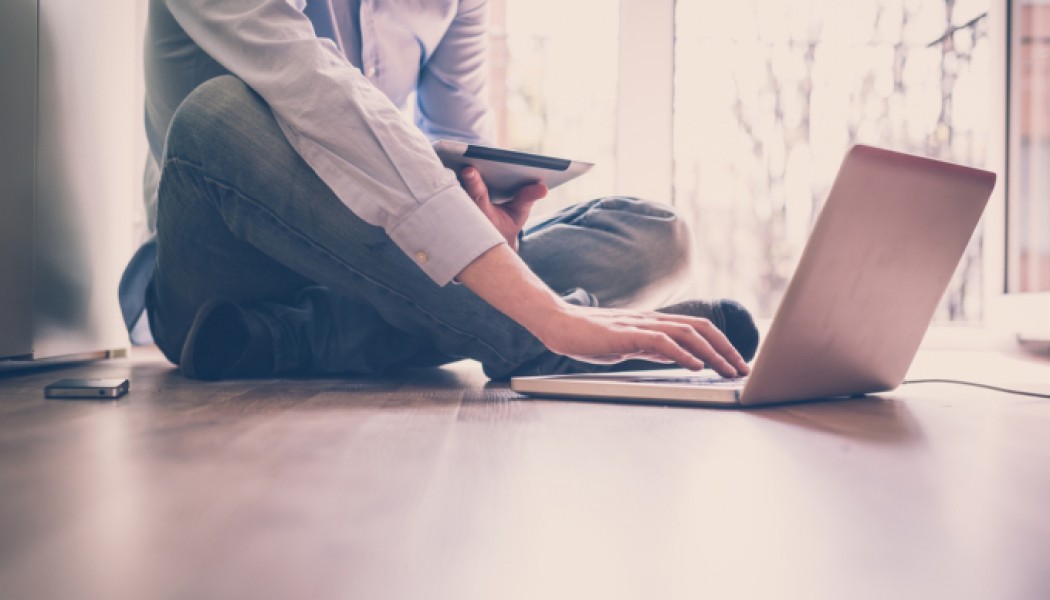 The digital age has given rise to new trends in hiring and retaining employees. Traditional workplace roles are shifting, expectations are changing, and the...