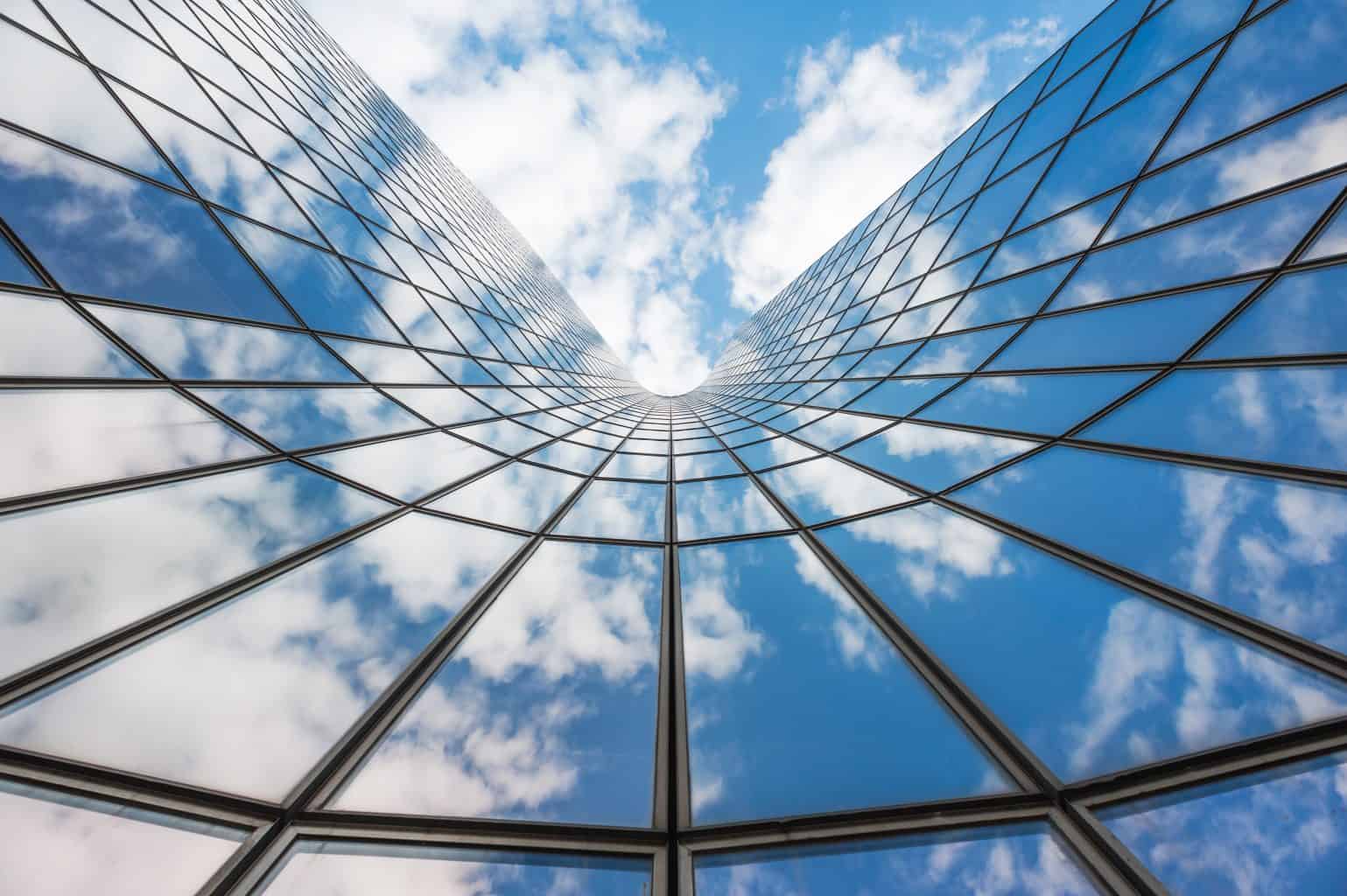 Geometry comes from the Greek words “Geo” which means Earth and “Metron”, meaning Measurement. As its translation implies, geometry is focused on the characteristics of shapes and figures. It plays a crucial role in determining the lengths, areas, and volumes.

The basic form of geometry is known as Euclidean geometry. Areas, lengths, and volumes are included here. Radii, areas, and circumferences are some of the concepts concerning area and length. Moreover, the volume of 3D objects such as spheres, pyramids, cubes, and cylinders can be computed with the use of geometry.

When you’re studying geometry, you’ll realize that it used to be all about measurements and shapes, but the numbers would soon make their way to geometry. Because of the Pythagoreans, the numbers are introduced in geometry in the form of areas and lengths’ numerical values. Numbers were used when Descartes formulated the concept of coordinates.

However, in real life, geometry has many practical uses, from the basics to the advanced phenomena in life. Even the area’s basic concept can be a big factor in how you do your business daily. Another example is that the area or size of a particular tool or appliance can affect how it’ll fit into your workplace or home and could affect how some parts of your house would fit around it. That is the reason it’s crucial to take account of areas, both the item and the space you’re about to integrate.

There are other uses of geometry and these include the following:

Geometry has a connection with the construction of various monuments and buildings. Before constructing any architectural form, geometry and mathematics help put forth the building’s structural blueprint.

The theories of symmetries and proportions shape the fixed aspects for all types of architectural designs. The Principles of Harmony by Pythagoras along with geometry are employed in the 6th-century architectural designs. Not only did the basics of math coupled with geometry improve the harmony, aesthetics, and religious value of big structures, but these also helped in mitigating different hazards that result in high-speed winds.

In addition, the staircase in every building takes into consideration the angles of geometry and is always constructed with a 90-degree right angle.

Geometry plays a crucial role in terms of calculating the location of solar systems, galaxies, stars, planets, and other moving bodies in space. Geometric calculations between the coordinates can be also helpful in charting a trajectory for the journey of any space vehicle and its entry point in the planet’s atmosphere.

Scientists from NASA use geometry when computing the vehicle’s journey to other planets like Mars. They use geometry for calculating the right angle when landing in or orbiting around a planet.

Geometry plays an essential role when it comes to global positioning systems that require three coordinates to calculate locations.

Satellites are equipped with a GPS that uses a kind of geometry. This requires calculating the intersections of the satellites to approximate a location.

Nuclear imaging, MRIs, ultrasounds, and X-rays require the reconstruction of shapes of bones, tumors, and organs, which is based on geometry.

Geometry is also used in physiotherapy. Geometric features and properties help in defining the image in the digital grids. The geometrical concepts don’t only help in manipulation, correction, visualization, object representation, and image segmentation. They also play an essential role to increase fidelity, stability, and efficiency.

Geometry helps in the accurate calculation of physical distances. Other than mapping distances between the different heavenly or celestial bodies, geometry plays a critical role in navigation and surveying.

In the case of surveying, measurements of the land’s area are a result of determining the accurate shape of the land. Also, in navigation, aircraft, watercraft, and ships use angles and also depend on some mathematical concepts to carry out basic operations.

Geometry is applied in the world of designing to create proportions that depict a story. For instance, when it comes to manuscript illumination and miniature paintings, geometric principles are employed to compose the layout.

A strict geometric proportion is paid attention to while forming letters in calligraphy. In designing, geometry has a role to play as is evident from the carvings on the roofs, doors, and walls of different architectural marvels.

Did you know that geometry can be used in video games? In fact, some apps and games will teach you geometry. The way characters move requires geometric computations, for instance. The layout of the game interface will need computations, too, as the shapes of objects need to be considered.

Typically, video game engines employ raycasting which is the technique that stimulates a 3D world with the use of a 2D map. With the use of this kind of geometry, the processing is sped up as calculations are done only for the screen’s vertical lines. The same geometry helps robots to see.

Oftentimes, sports make use of geometrical concepts. The buildings of every athletic field and stadium take into consideration various geometric shapes.

The athletic fields also employ geometry, and these include football, basketball, hockey, and soccer fields, which are all in a rectangular shape.

The center circle, arc, goal posts, D-section, and corner kick spots are marked on the field. Moreover, the pitches of different sports such as basketball and volleyball take into consideration the aspects of geometry because such pitches have circular and oval arc marked clearly.

Like other subjects, geometry is more than just a subject that you need to study in school. With the above uses of geometry, it has an impact on the most basic details of your life. Regardless of its form, it helps you understand particular phenomena and helps you uplift the quality of life.