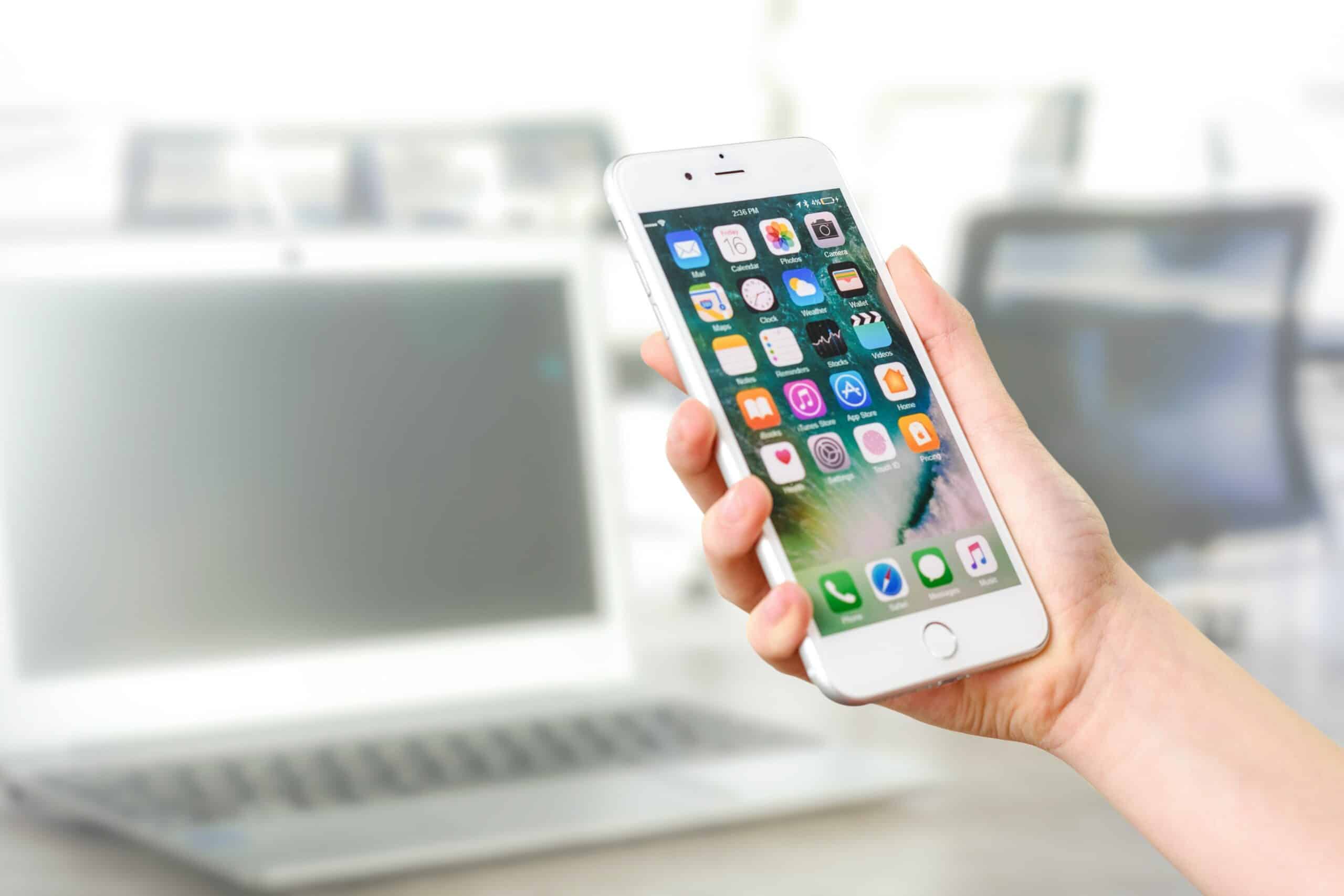 With constantly evolving technology and increasing smartphone usage, people are becoming smarter, and they want everything just by accessing an application on mobile phones. To build high-end mobile applications, you need skilled developers who are well-versed in different programming languages.

Stepping into the world of app development is a sure-shot advantageous decision for your business when 90% of mobile time is spent on apps only. All you need to do is pick the right programming languages dominating the industry with their presence.

I have conducted in-depth research and prepared a list of the 7 best programming languages to choose from in 2022 for your mobile app development. Let me walk you through them.

React Native is an open-source JavaScript-based framework developed by Facebook, used to develop mobile apps for both iOS and Android. Being known as a preferable cross-platform solution, JavaScript is a programming language that offers reusability of code for creating Android and iOS apps, respectively.

JavaScript is the most commonly used programming language on earth and is also known as the backbone of mobile app languages. As per the data, there were 12.7 million active JavaScript developers in the world as of 2021.

As per VersionEye, which tracks the open-source software libraries, Java holds the most completed open-source projects by developers. Based on the data, the total number of Java developers globally was 7.1 million as of 2018.

Being a statically typed programming language, Kotlin was developed to overrule Java’s shortcomings in developing Android apps. Kotlin is used to make more efficient and high-performance apps. The modern features of the Kotlin language allow developers to focus more on expressing their ideas instead of writing mediocre code that doesn’t live up to their expectations.

Even though Kotlin is relatively new, it is evolving fast. The number of Kotlin developers in the world was estimated to be 1.4 million in 2018.

Swift is a powerful programming language for iOS app development, introduced by Apple in 2014. Along with mobile apps, it also serves for macOS, tvOS, watchOS, and others. Swift is a great choice for building high-performance iOS apps. Developers find writing in Swift language interactive as it enables them to write cleaner code and offers expressive syntax.

Swift is also a young but promising iOS programming language, growing at a higher pace, and is surely the future of iOS app development.

The best thing about Object-C language is that developers can use C and C++ while using this language, which is missing in Swift. Even though Swift has overtaken Objective-C, many people still use Objective-C.

C#, pronounced as C-sharp, is another higher-level, object-oriented language based on the C programming language widely used for mobile app development. Cross-platform development is another attribute of C#, which makes it suitable for app development. Mainly used for developing native apps for Microsoft platforms, it can also be used to build native iOS and Android apps.

C/C++is considered being an upstanding choice when it comes to Android app development. The syntactical analogy with C# and C makes C++ a good option. Being one of the popular programming languages, it has developed some of the most powerful tools like Photoshop, World of Warcraft, Google chrome, and PayPal.

Key Takeaway: Now, you’ve plenty of options to choose the programming language for mobile app development. I recommend you to choose your language wisely based on the field you want to get into.

What do you think is the best programming language for building mobile apps? Share your thoughts with us!

Tony is an app developer with in-depth expertise in the app development process. He knows how to bring app ideas into reality with flawless UI/UX and keeps himself updated with the ongoing app trends. 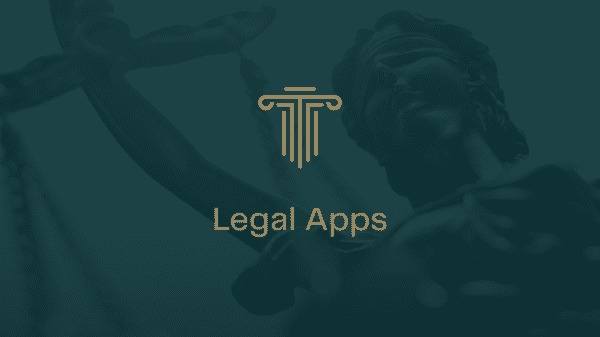 You might agree that the legal field is one of the slowest to use modern technologies. Because of this, some companies use paper records... 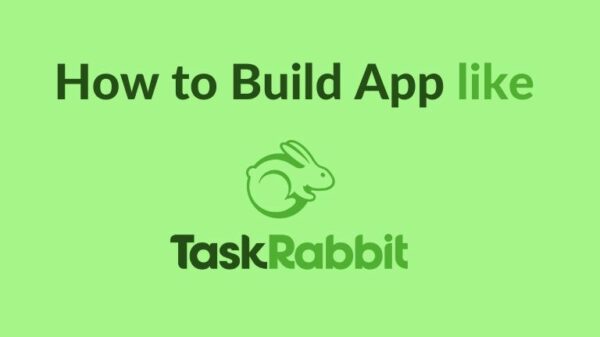 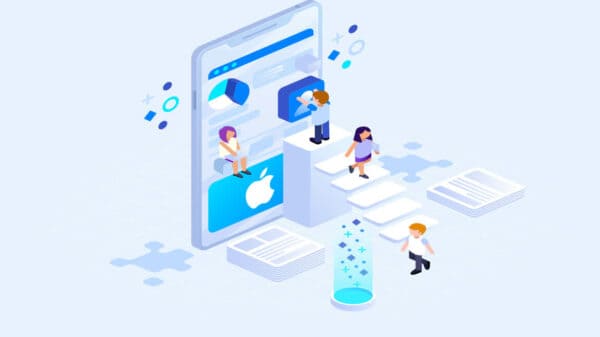 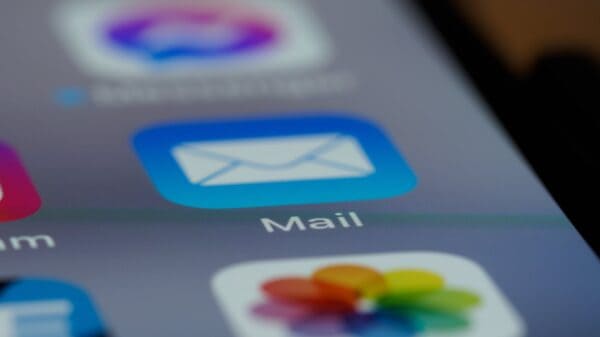