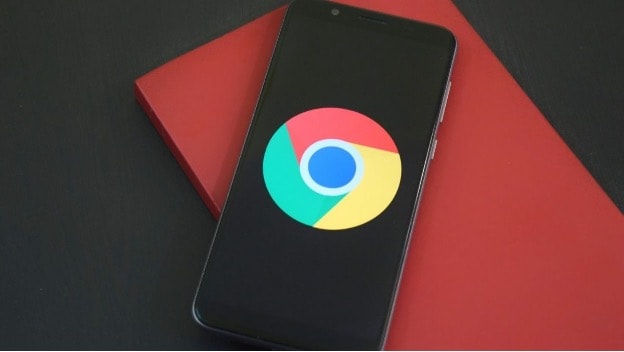 Android VPNs are great tools – they secure your privacy and help you enjoy a freer Internet. But before you start using the best VPNs for Android devices, it might help to know what an Android VPN actually does and doesn’t do. That way, you’ll know for sure if you really need to use one or not.

What an Android VPN Can Do

Here are the coolest things an Android VPN can do for you:

It Can Secure Your Data

A VPN encrypts your data end-to-end. That means it makes it unreadable to anyone. If a hacker or your ISP tries to spy on your traffic to see what you’re doing online, they’ll only see gibberish.

Overall, using a VPN is a great way to protect your privacy and personal data. Cybercriminals can’t abuse security vulnerabilities on public WiFi to steal your login credentials, and government surveillance agencies can’t keep tabs on your online preferences anymore. And yes, a VPN’s encryption will even keep you safe on fake WiFi networks.

Everyone hates geo-blocks since they always get in the way of what could be fun streaming. Well, a VPN can help you bypass geo-blocks by hiding your IP address. Sites like Netflix and Hulu won’t be able to see it anymore, so they won’t know what country you’re from.

Without that information, they won’t be able to control what content you can and can’t access. And using an Android VPN to unblock geo-locked content is extremely simple. You just need to connect to a VPN server that’s in the same country as the movie or show you want to unblock.

It Can Let You Bypass Firewalls

Firewalls can stop you from accessing the sites you want. School admins and governments often use them to block various websites. China is the best example of a country that uses firewalls to block online sites.

If you use a VPN, you can bypass all firewalls. You communicate with the Internet through an IP address that doesn’t have firewall rules linked to it (the VPN’s IP). So, you can freely access any site you want.

What an Android VPN Can’t Do

Android VPNs are really great, but there are things they can’t do:

It Can’t Protect You from Malware

VPNs aren’t designed to offer malware protection. They can’t prevent malware from infecting your device. Only antivirus software can do that.

Many people believe this because VPN providers claim their service protects you from malware. But here’s what they actually mean when they say that: they have an ad blocker that blocks connections to shady sites that potentially contain malware.

That’s all a VPN can do, however. So always make sure you use antivirus protection together with a VPN.

If your government is responsible for Internet blackouts, a VPN can’t help you bypass them. It’s a common misconception, actually. People hear that VPNs can bypass government censorship and help you access the internet in countries that restrict access to it. Because of that, they assume a VPN can restore Internet access too.

Unfortunately, VPNs can’t do that. In fact, they won’t work if you don’t have Internet access. Here’s the route a VPN connection takes:

If there’s no Internet, the VPN can’t use your ISP’s network to establish a connection with the VPN server and access the web. Don’t forget – a VPN is an online service.

It Can’t Stop Cookies from Ending Up on Your Device

VPNs can protect your privacy from online surveillance and hackers, sure, but they can’t stop tracking cookies from spying on you. Cookies are text files that end up on your device when you interact with websites. VPNs aren’t designed to intercept them and store them on their servers. To do that, they’d need to log your traffic (which is a big no-no).

There is good news, though – a VPN can protect you from ISP supercookies. They aren’t stored on your device. Instead, they’re stored on your ISP’s servers. Those supercookies contain Unique Identifier Headers (UIDH), which make it possible for your ISP to recognize all devices that go through their network. UIDH also makes it possible for ISPs to track their customer’s online activities.

Well, by encrypting your traffic, a VPN should theoretically protect you against ISP supercookies. ISPs insert the supercookies into your connections. But if they’re encrypted (like they are when you use a VPN), they shouldn’t be able to do that.

It Can’t Offer a Free Service

Can I use a free VPN?

If we had a nickel for every time people asked us that question, we’d be able to afford a coffee.

Yes, you can use a free Android VPN. But you really shouldn’t do that. Free VPNs can spam you with ads, log your data and sell it to advertisers, and even expose you to malware.

Even if they don’t do that, a free Android VPN still won’t offer you a decent service. You’ll have to deal with slow speeds, overcrowded servers, bandwidth caps, buggy apps, and little to no customer support.

A VPN just can’t offer quality at no extra cost. It has to pay its devs, marketing team, customer support reps, and server rental & maintenance costs (just to name a few things). The only way a VPN can offer a free plan is if it has paid subscriptions so that it has a sustainable business model.

If you know other things that belong on this list, please let us know in the comments. We’re especially interested in hearing what a VPN can’t do. Also, if you found this article helpful, don’t forget to share it online! 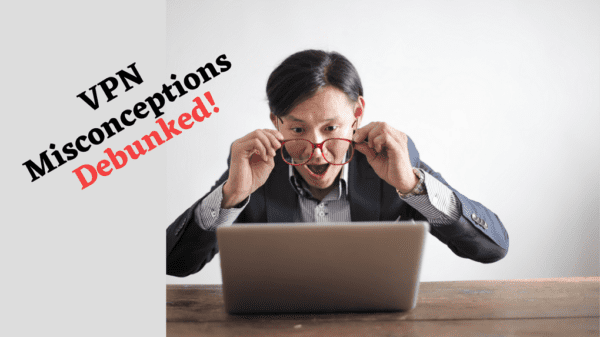 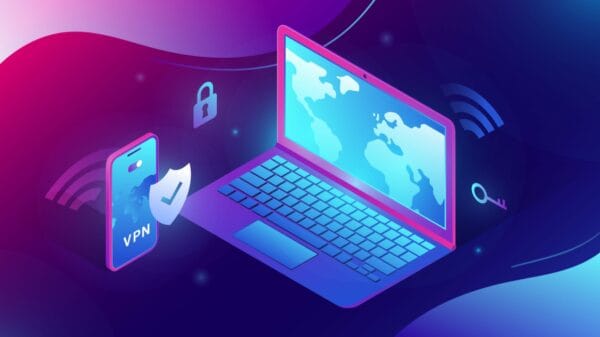 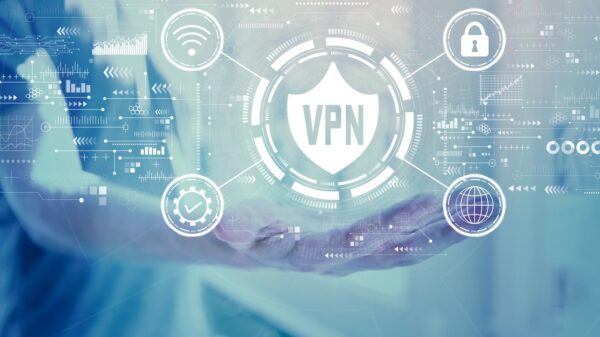 How Secure is a VPN?

Your browsing depends on the internet protocol (IP) address provided by your internet service provider (ISP). Whether you are browsing with secured internet access... 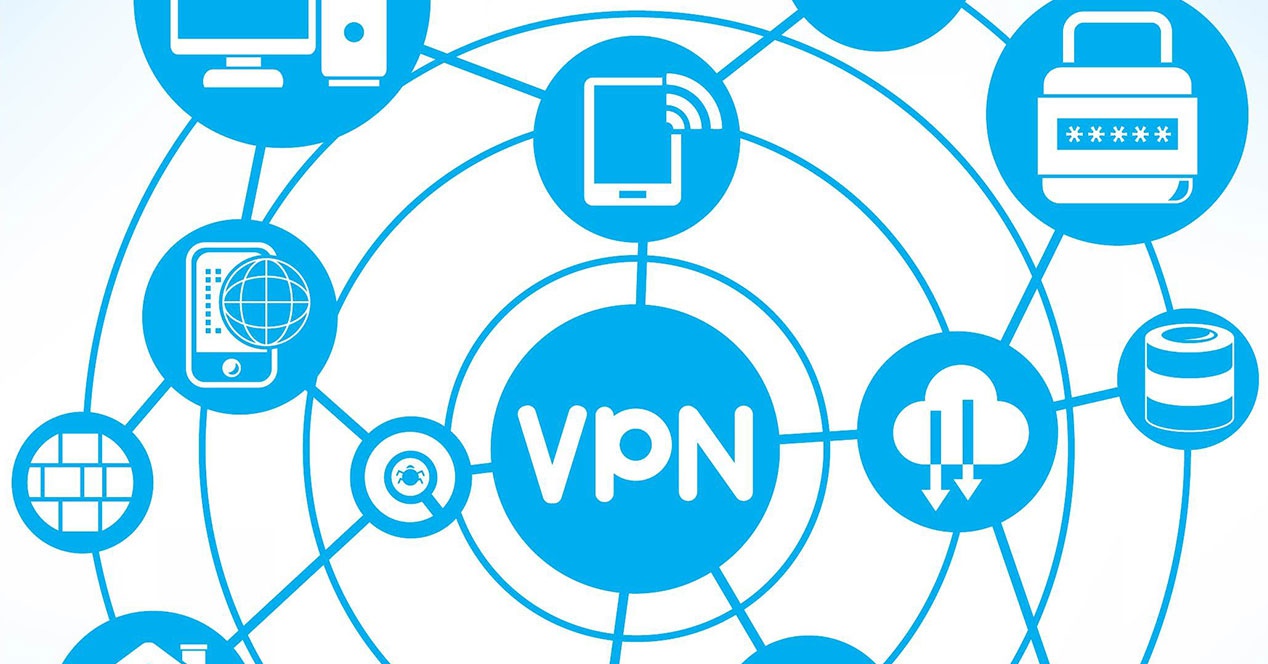 Top Reasons to Use a VPN for Private Web Browsing

Staying protected while browsing the Web has been imperative for many years now. The majority of Internet users are afraid of viruses and malicious...