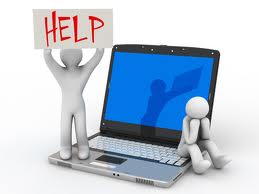 Carrying out proper maintenance would definitely make ones computer last for a long time. It is also one of the most appropriate actions to take in order to improve and optimize the performance of a (slow) computer because  if overlooked, things may go wrong with the computer in little or not time at all.

Some of the most common effects of improper computer maintenance are as follows:

To get rid of the aforementioned, some computer experts came up with low cost solutions called PC Optimizers. Basically, an optimizer tool is a program that can facilitate the enhancement of operations when installed in a computer. Technically, it operates many useful functions required by the computer such as, managing start up items, fixing different system errors, removing viruses and spyware, cleaning up the hard drive, etc. Upon the emersion of these optimizers in 2008, they have been one of the most popular performance enhancing program for computers.

Furthermore, due to the recent surge in the number of PC optimizers available today, it might prove a little difficult to make the right, appropriate and effective choice when buying one for your computer. Thus, it is important to consider issues such as efficiency, efficiency, user-friendliness and pricing when choosing a PC optimizer.

Below is a list of some common PC optimizers.

The above are only some of the many PC optimizers available. Availability is not a hindrance for the salvation of a near dying computer. With patience and a careful look around, you can find the best fitting solution for your computer with a click of the mouse. It could be the difference between saving and spending costly money on a new computer. 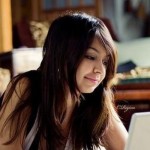 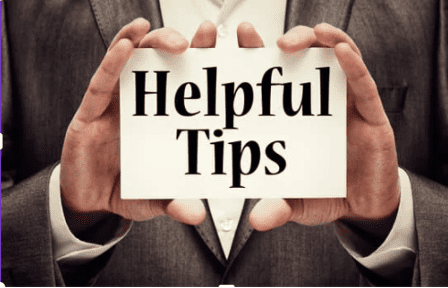 Best Free Data Recovery Tool You Must Know for 2022

It’s really frustrating to go through the data loss issue, say hard drive crashed deleted all the files, including your ongoing project, and you... 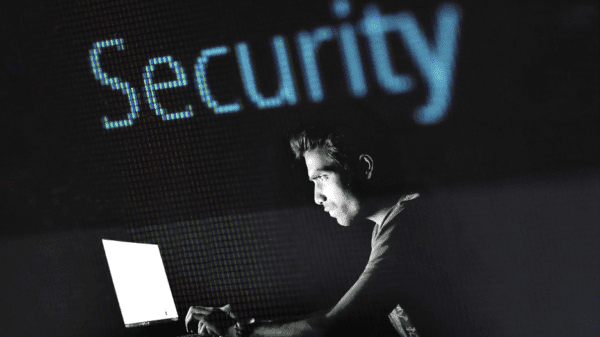 Data loss can happen at any time and is a frustrating problem that will significantly interfere with your everyday operations. With so much at... 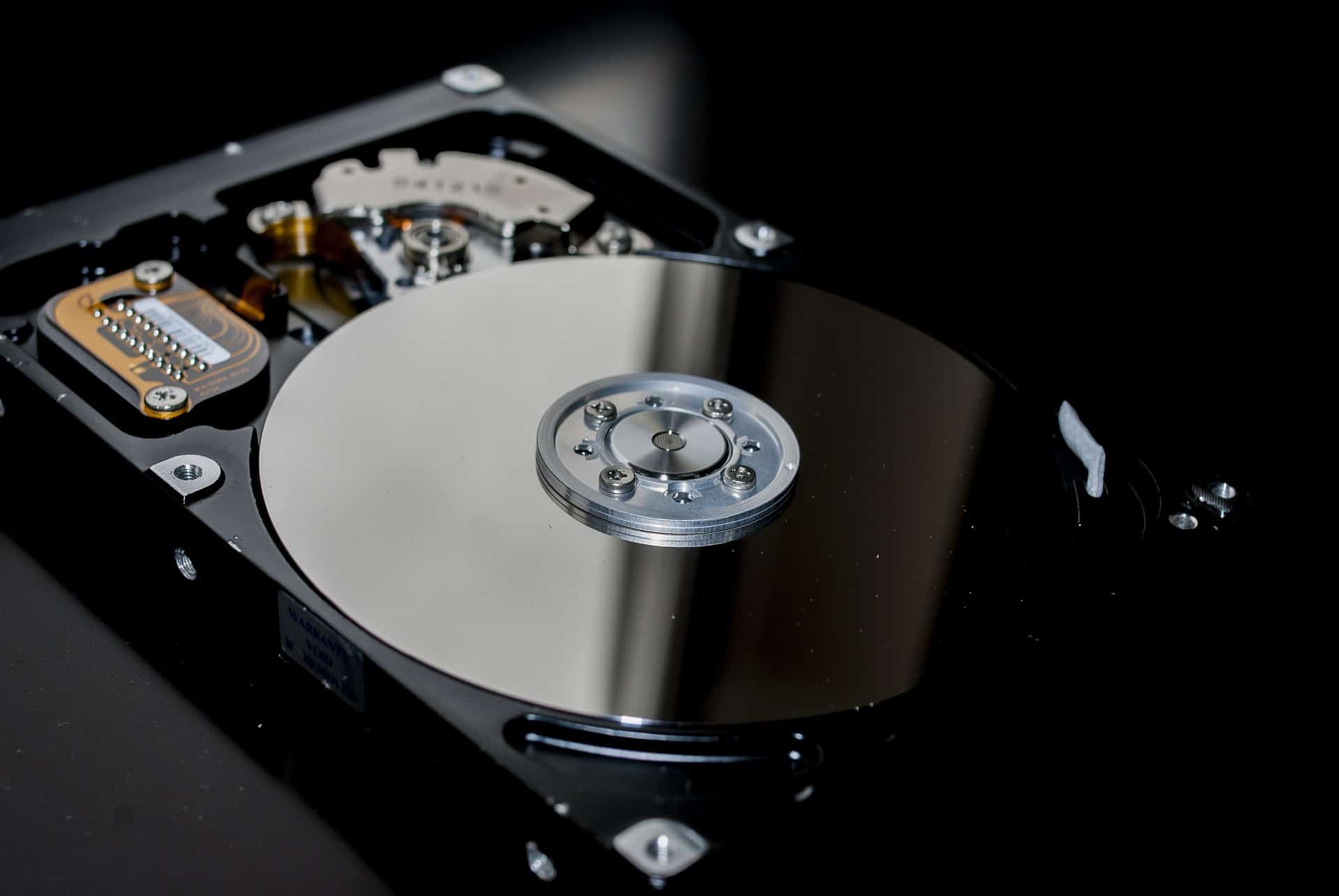 Disk Formatting Problems to Avoid at All Costs

Formatting a disk is important in many cases. It is the process of making sure that the disk is set up for new uses....