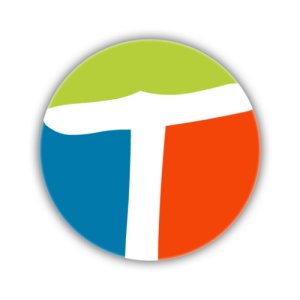 Ever since the concept of streaming media between different devices was introduced, people have been looking for options that allow them to stream videos, images etc directly from their android phone to their HD capable plasma TV. Twonky Mobile Media Server App is one such tool, which allows them to connect to any DLNA or UPnP capable device and stream media. This will include your laptop, desktop, Xbox, Playstation 3, and a host of other devices. But first, you need to have the Twonky Media Manager installed on the device you want to stream the data on. The app is flawless and works smoothly.

If you are not tech savvy, you might want to consider taking the help of someone who has a fair amount of knowledge on installing mobile applications and interconnecting devices. The app on the Android Market doesn’t have any instruction manual and if you want help in installing and connecting the device, you have to look at other sources on the internet.

If you want to stream media to your PC also, you will have to install the Twonky Media Manager software. This software is not free. Also, you will take a while to figure out how to interconnect the devices, unless you are already familiar with the installation procedure.

Once you have completed the initial setup, the app works wonderfully well. You can easily connect and disconnect from devices. The user interface is also well designed, keeping things simple. Multiple devices can be added to the list. But you can stream media to only one device at a time.

The streaming is smooth without any problems, per se. If you have not installed the software and made the required initial settings, you might face a few problems while streaming media. You can flawlessly play video and audio files on your android device using your television or your computer. If it is a computer, you can play the media from your computer on your Android device as well. But most people prefer the fist option.

Types of Media that can be Streamed

If you are coupling your device with your PC or laptop, you will not face any issues regarding file extensions. However, when you are streaming media from your mobile phone on a TV, then you might face some issues while playing videos. Some TVs do not support some file extensions and you might want to convert  before attempting to stream them to your TV.

The same principle holds good the other way around too. If your phone is incapable of processing a particular format of video, audio or any other file you are streaming, you will have problems in viewing it. This is because the streamed data is using the native software on the device on which it is being played, and has to be decoded and displayed to you.

The Good and The Bad

The advantages are that the mobile app is free and the software also won’t set you back by much. The app is easy to use once installed and connects devices seamlessly, streaming media without a flaw.

The major disadvantage lies in the lack of clear instructions for installation, rather than the complexity of the installation process. Fixing glitches is also a tedious process unless you are well acquainted with networking devices. 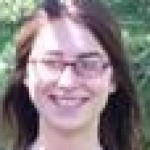